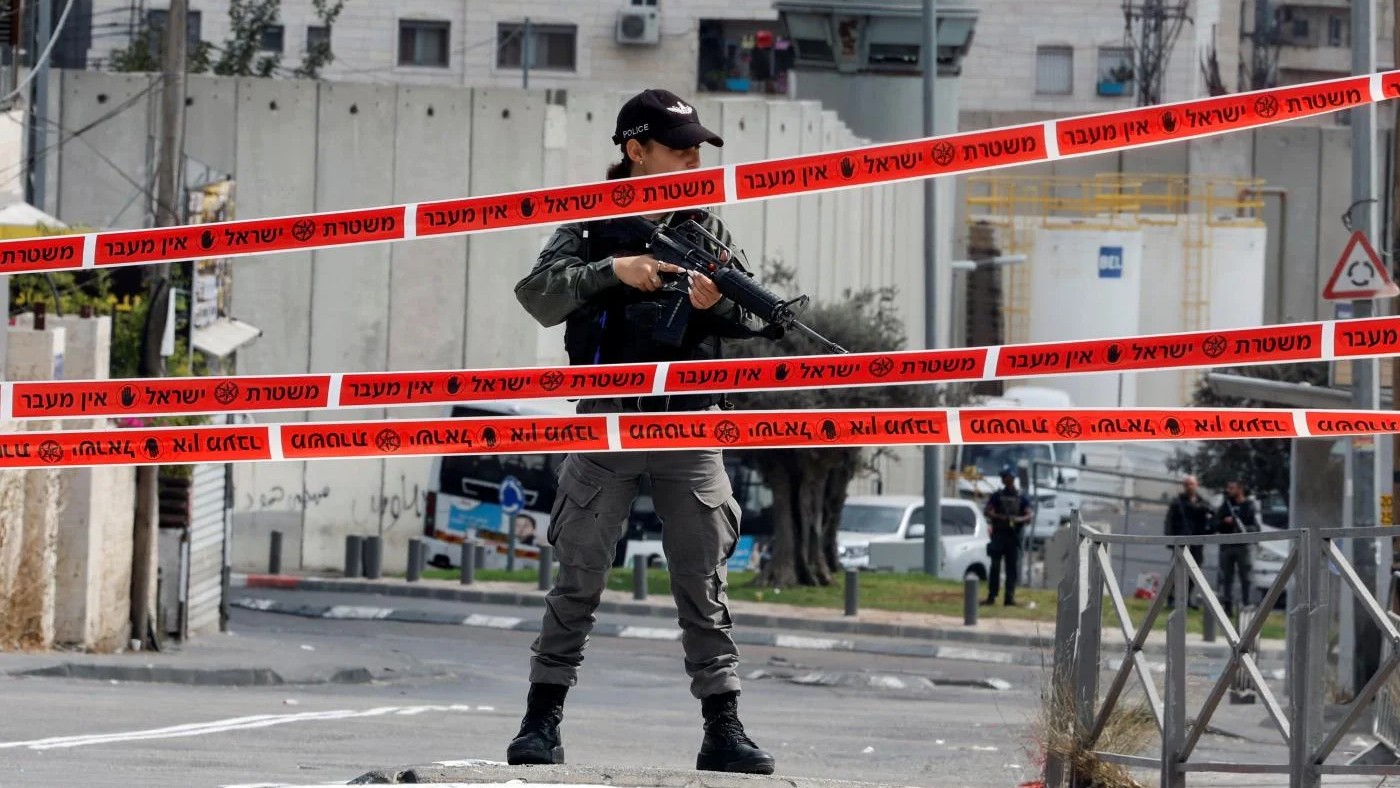 Residents from the Palestinian town of Anata and the Shuafat refugee camp both declared “open civil disobedience” on 12 October against the Israeli occupation forces for its continuous mistreatment of the locals.

The residents called for the closing of schools and shops, prohibiting vehicles from driving after 10 pm excluding specific circumstances, and asking workers to refrain from attending work as of Wednesday.

They also held massive march from the Shuafat camp to the Shuafat checkpoint, as Palestinians protested against the Israeli authorities. The protests led to confrontations between the Palestinians and Israeli troops.

Local sources indicated that the demonstrations will continue until the Israeli siege on Anata and the Shuafat refugee camp is lifted.

The Israeli forces have imposed collective punishments on about 130,000 Palestinians, as they have deliberately raided homes and carried out widespread attacks on citizens.

Israeli troops have besieged the Shuafat refugee camp in occupied East Jerusalem on a daily basis since the evening of 8 October, as the manhunt continues for the shooter behind the operation that left an Israeli soldier killed and two wounded that same evening.

The shooter has reportedly been identified as Uday al-Tamimi, a resident of Shuafat.

Reports from within the camp suggest that since the start of the operation, 20 people have been detained. “The 130,000 residents of the camp have been under Israeli siege since 8 October,” Hassan Alqam, a Jerusalem activist from Shuafat said late on 10 October.

Additionally, heavy clashes erupted at dawn inside the camp, resulting in the suffocation of dozens of Palestinians as a result of tear gas canisters fired by the Israeli troops.

The resistance within the West Bank has already strengthened its activities over the last few months, in response to constant Israeli violence and oppression of Palestinians.

According to a report by Israel’s State Comptroller Matanyahu Englman, the Israeli army is “logistically unprepared” for its regular operations inside the West Bank, and is weary of taking on the growing Palestinian resistance.