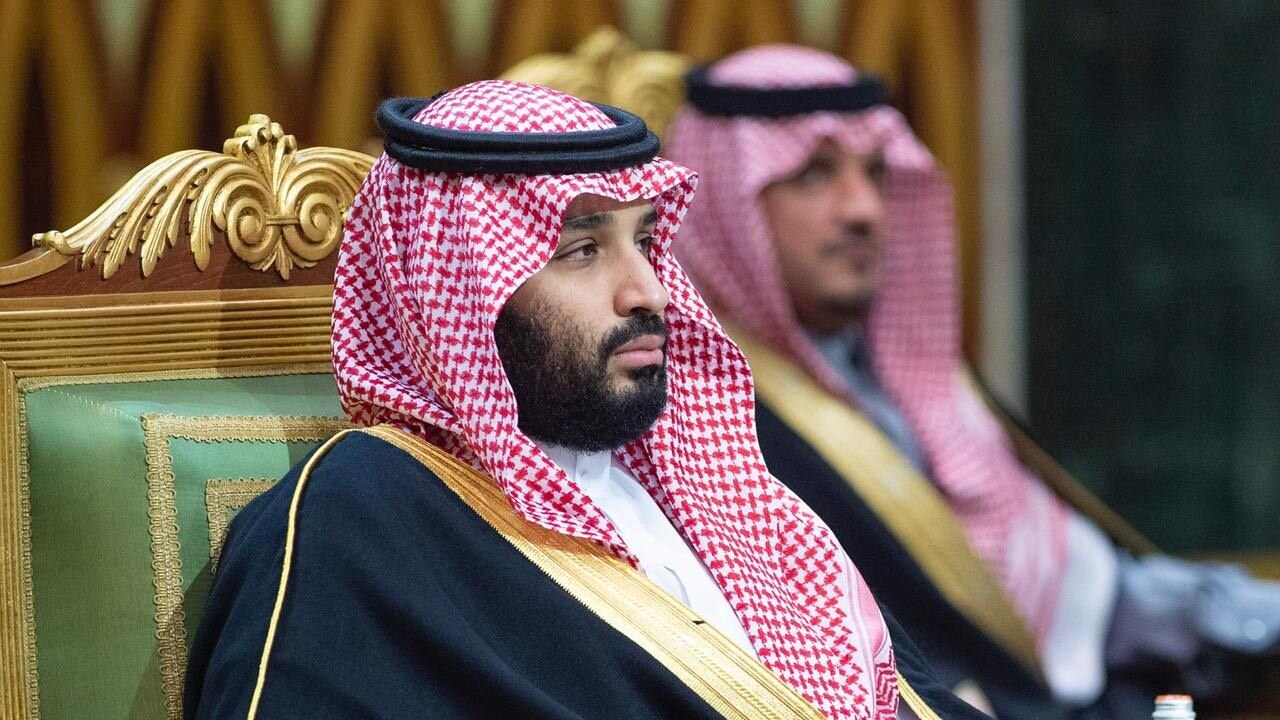 Saudi Arabia released a statement on 13 October expressing its “total rejection” of US claims that a major oil production cut by OPEC+ was a result of the kingdom “taking sides in international conflicts.”

“The Government of the Kingdom of Saudi Arabia would first like to express its total rejection of these statements that are not based on facts, and which are based on portraying the OPEC+ decision out of its purely economic context,” the statement issued by the kingdom’s foreign ministry reads.

A statement from the Ministry of Foreign Affairs regarding the statements issued about the Kingdom following the OPEC+ decision. pic.twitter.com/Bo7JVPDzFo

The statement then takes aim at US officials who demanded that Gulf nations delay the production cut by a month, saying: “The Kingdom stresses that while it strives to preserve the strength of its relations with all friendly countries, it affirms its rejection of any dictates, actions, or efforts to distort its noble objectives to protect the global economy from oil market volatility.”

“Resolving economic challenges requires the establishment of a non-politicized constructive dialogue, and to wisely and rationally consider what serves the interests of all countries,” the statement adds.

Saudi officials released this statement just one day after US President Joe Biden threatened the kingdom with “consequences for what they’ve done with Russia.”

US lawmakers have increased calls for Washington to drop arms sales to Riyadh – its largest consumer by far – and to re-examine all aspects of the US-Saudi relationship.

Democrat party members have also expressed interest in reviving the so-called No Oil Producing and Exporting Cartels (NOPEC) Act, which was approved by the Senate in May of this year. If ratified as law, NOPEC would lift the sovereign immunity of OPEC member states and their partners, opening them up to antitrust lawsuits for “orchestrating supply cuts that raise global crude prices.”

“There is a range of interests and values that are implicated in our relationship with that country,” national security adviser Jake Sullivan told reporters this week, as quoted by CNN.

“The President will examine all of that. But one question he’s going to ask is: Is the nature of the relationship serving the interest and values of the United States and what changes would make it better serve the interests and values?” Sullivan added.

On Wednesday, the US State Department revealed that work has already begun on how the US will respond to the decision by OPEC+ to cut oil production levels by two million barrels per day (bpd).

“We are in an especially perilous — fragile — I should say, environment,” State Department Spokesman Ned Price told reporters. “A fragile economic recovery. An economic recovery that is facing continued headwinds. Headwinds from COVID, headwinds stemming from President Putin’s aggression against Ukraine and the implications it has had in terms of not only energy prices but food prices, commodity prices, some of the other supply chain issues that have resulted from it.”

Price went on to allege that the OPEC+ decision will “work to the benefit of President Putin.”

Bad blood between Biden and the kingdom goes back to the 2020 presidential elections, when the then-candidate vowed to treat the kingdom as a “pariah” and to make the Saudi crown prince “pay” for his role in the assassination of Washington Post journalist Jamal Khashoggi.

During a presidential debate in 2019, Biden declared there was “very little social redeeming value in the present government in Saudi Arabia.”

The US president further alienated Washington’s long-time allies by reversing Donald Trump’s decision to place Yemen’s Ansarallah resistance group on the official list of global terrorist groups, which Saudi leaders say “emboldened the Yemeni force and thwarted efforts to broker a cease-fire,” according to the Wall Street Journal.

These misguided steps have haunted Biden throughout the past year, coming to the forefront when Biden desperately pleaded with Saudi Arabia and the UAE last spring to increase oil production levels in order to slow down the energy crisis caused by western sanctions on Russia.

In response, both nations gave Biden the cold shoulder and have instead chosen to publicly flaunt their ties with Moscow and respect their OPEC+ commitments.