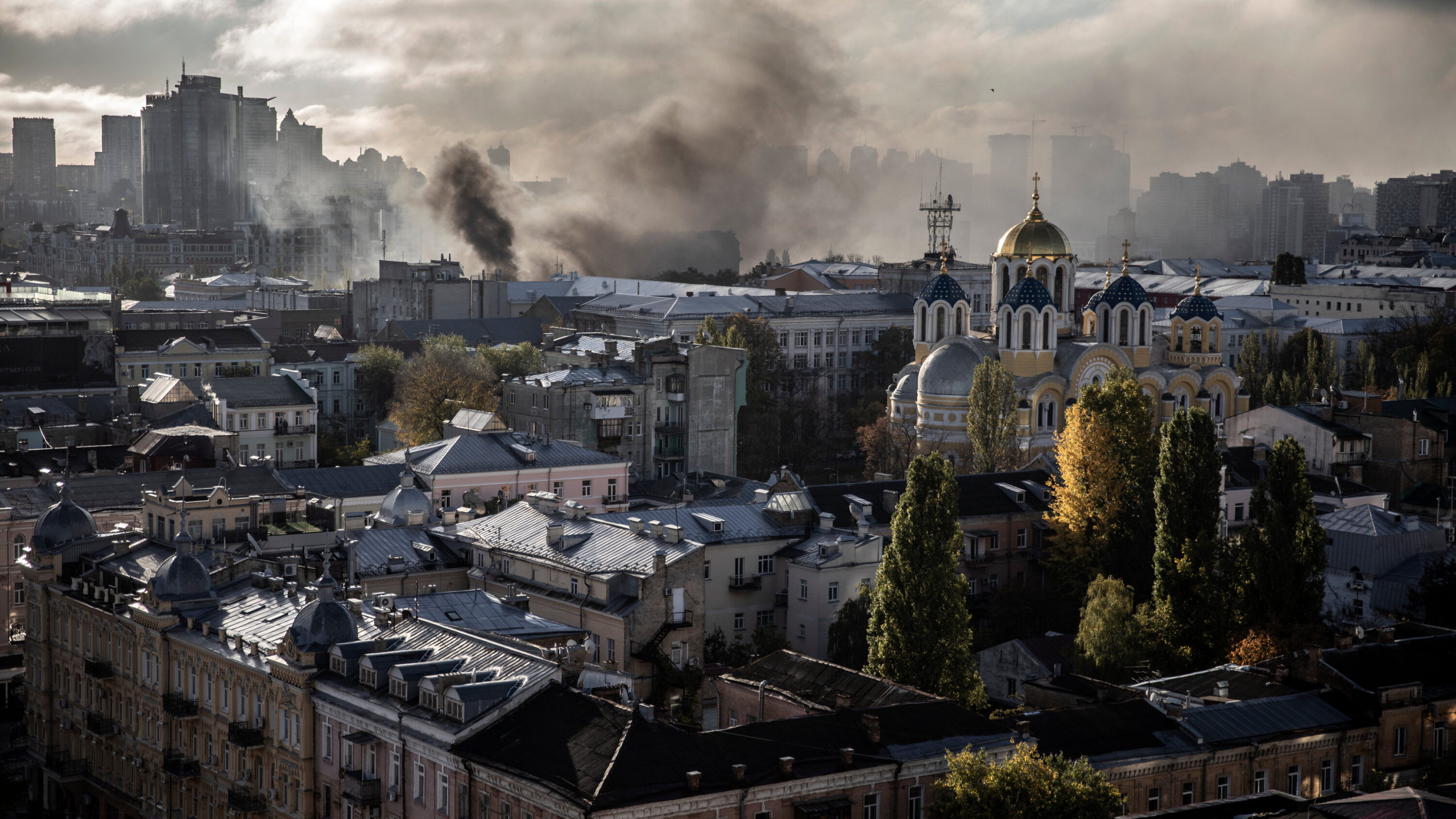 A senior Israeli official revealed to the New York Times (NYT) on 12 October that Tel Aviv is providing Ukraine with “basic intelligence” on Iranian drones used by Russia on the battlefield.

In September, western media reported that Kiev had asked Israel to share intelligence on “any support” Iran has been giving to Russia. “The Israelis gave us some intelligence, but we need much more,” a senior Ukrainian official who spoke with Axios was quoted as saying.

Hebrew media revealed earlier that an Israeli defense contractor is supplying anti-drone systems to the Ukrainian military by way of Poland, in order to circumvent Israel’s official stance of not selling advanced arms to Kiev.

The unofficial sales are likely a stopgap measure to make up for the refusal of Israeli officials to sell Ukraine their Iron Dome missile defense system, reportedly in a bid to maintain strategic relations with Russia in Syria.

The Israeli defense and foreign ministries on Wednesday declined to comment on long-standing requests from the government in Kiev and its western backers to acquire the Iron Dome system, including pleas made since this week’s Russian missile barrage.

“Israel has great experience with air defense and Iron Dome, and we need exactly the same system in our city,” Kiev Mayor Vitali Klitschko said in an interview 11 October. “We have been talking with them a long time about it. Those discussions have not been successful,” he added.

The reluctance by Tel Aviv to aid its US-sponsored analogue has not changed much since the war erupted in February, drawing the ire of Ukrainian officials.

“Everybody knows that your missile defense systems are the best,” President Volodomyr Zelensky said while pleading with the Israeli parliament in the spring.

“I don’t know what happened to Israel,” he said in an interview with French TV5 channel on 23 September. “I am in shock, because I don’t understand why they couldn’t give us air defenses.”

But while unofficial reports attribute Israel’s refusal to a lack of inventory and the system’s shortcomings against long-range missiles, analysts agree Israel cannot arm Ukraine directly without shattering its cooperation with Russia in Syria.