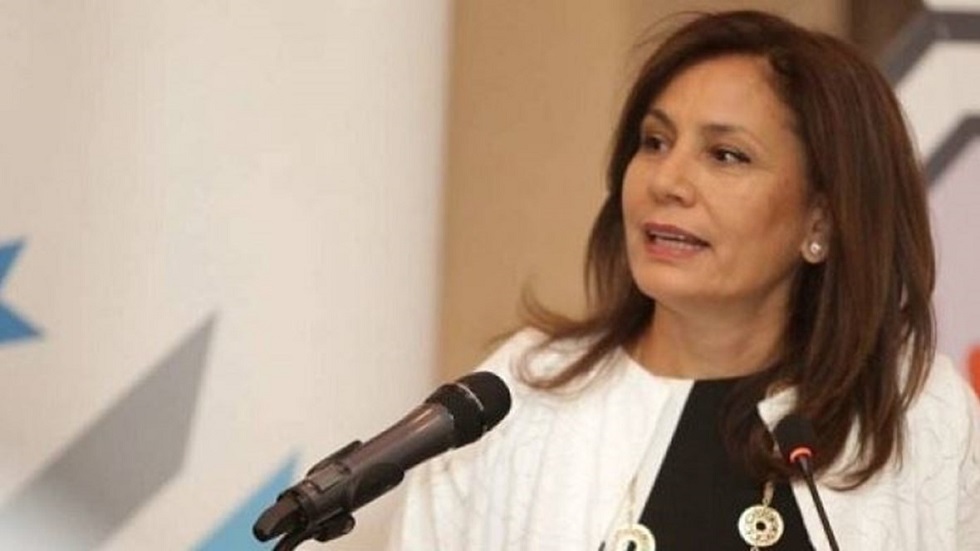 Jordan will host a meeting on 8 September between the Egyptian, Lebanese and Syrian energy ministers to discuss a possible deal that could see Lebanon import gas and electricity from Egypt and Jordan, respectively.

The announcement was made on 5 September by Jordan’s Minister of Energy Hala Zawati, and comes on the heels of a high-level visit of Lebanese officials to Syria to secure the use of Syrian infrastructure for the deal.

Wednesday’s meeting in Amman is expected to mainly set a timeframe for the delivery of the much-needed energy to Lebanon as well as all technical and financial aspects.

The Jordanian Minister of Energy had earlier said that Jordan is ready to provide “all possible support to Lebanon,” be it electricity from the Jordanian power grid or to deliver Egyptian gas through Jordan and Syria.

These developments come as oil tankers carrying Iranian fuel are on their way to Lebanon as part of a deal made between Tehran and Lebanese resistance movement Hezbollah to mitigate the severe energy crisis gripping Lebanon.

Not long after the deal between Iran and Hezbollah was announced, the US scrambled to find a way to provide fuel for Lebanon before the arrival of the Iranian shipment, quickly striking a deal with Jordan to provide electricity and with Egypt to provide natural gas.

The US-backed deal will also need to rebuild damaged infrastructure in Syria, with much of it destroyed during ten years of war.