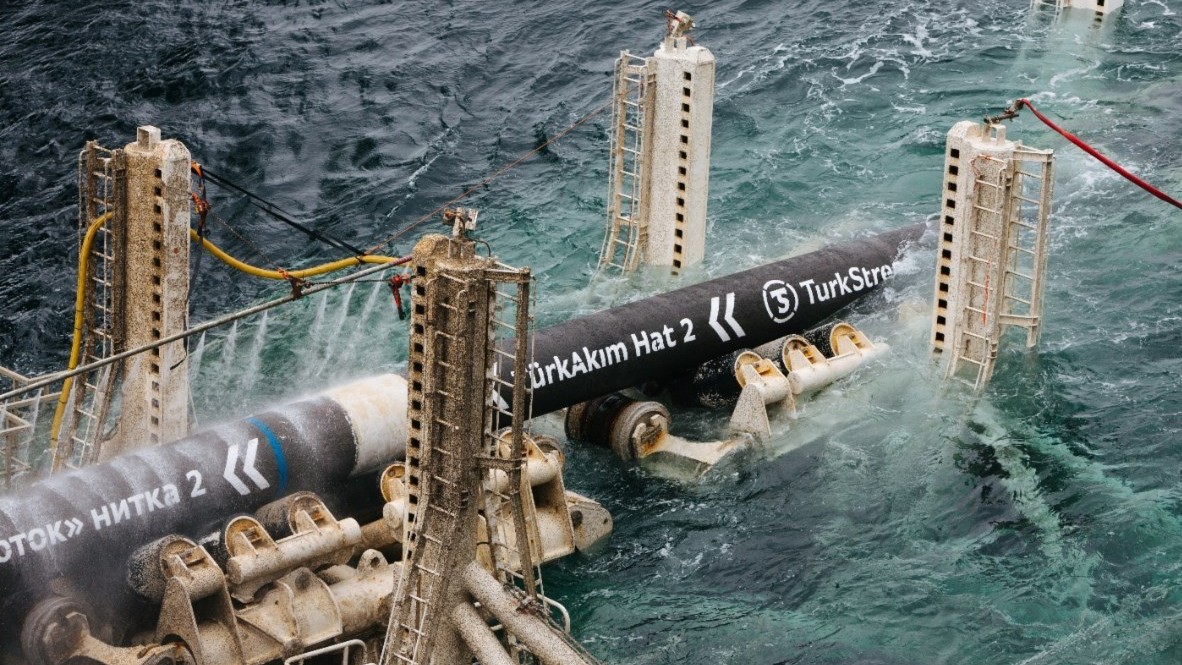 Turkish President Recep Tayyip Erdogan said on 14 October that Moscow and Ankara have instructed their energy authorities to work on a Russian proposal that will transition Turkey into a gas hub for Europe.

Russian President Vladimir Putin proposed the idea of exporting higher quantities of gas via the TurkStream gas pipeline that runs through the Black Sea and is connected to the Baltic Sea’s Nord Stream pipeline, however, deliveries were halted after the recent attack against the Nord Stream pipelines.

The two energy authorities said that they will collaborate to designate the ideal location for a gas distribution center. Both consider Turkey’s Thrace region, bordering Greece and Bulgaria to be the best viable option.

“Together with Mr. Putin, we have instructed our Ministry of Energy and Natural Resources and the relevant institution on the Russian side to work together … They will conduct this study. Wherever the most appropriate place is, we will hopefully establish this distribution center there,” Erdogan said.

Erdogan reiterated that Ankara’s energy ministry and Russian energy firm Gazprom will soon conduct a report, to indicate the necessary security precautions for the project, given Russia’s circumstances.

In light of the Russia-Ukraine conflict, Moscow suspended gas supplies to Europe after several leaks from the Nord Stream’s main pipelines, which have had a dire impact on 27 EU nations, with gas prices going up by 90 percent in the past year.

Turkey has remained neutral with both Kiev and Moscow since the start of the war in February this year. However, Turkey also took a stand against Russia, as the country does not recognize the “annexation” of Ukrainian territory, and approved the building of a drone factory in Ukraine.

Despite this, Turkish mediation efforts between Russia and Ukraine have been vital for the opening up of various Ukrainian ports in order to transport grain and ease a global food crisis.