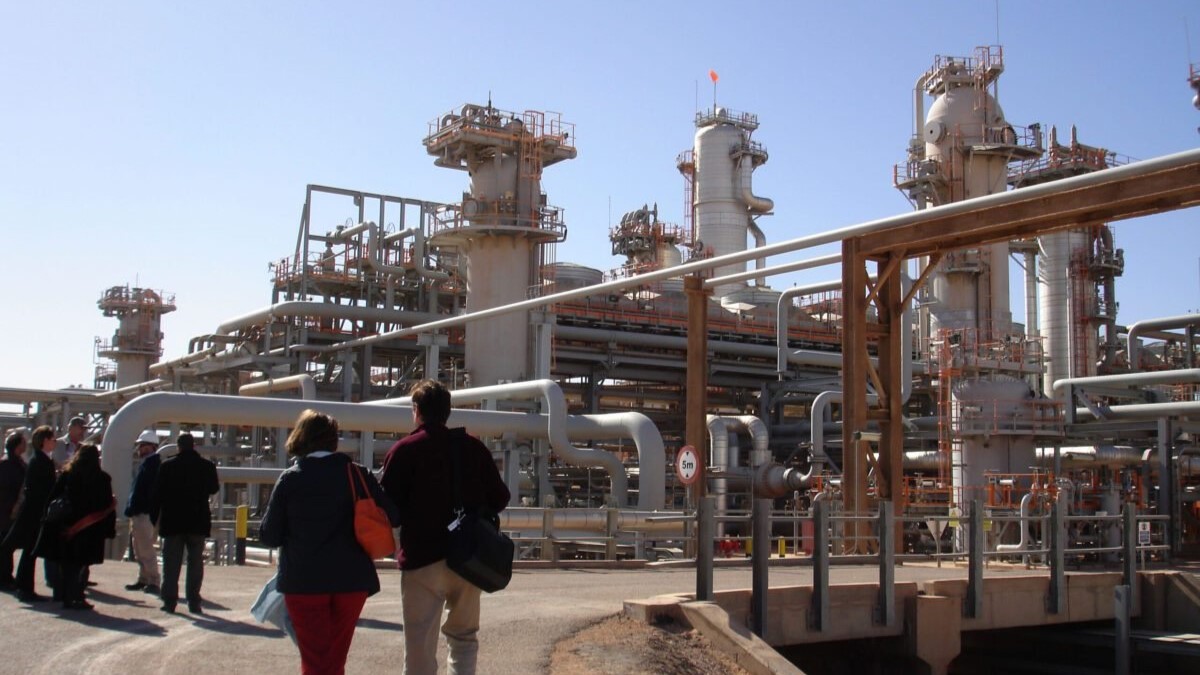 In a statement, the Syrian Oil Ministry announced that the two ministers agreed to begin consultations to reach an agreement, with Arkab expressing Algeria’s readiness to receive a Syrian delegation to discuss the matter.

Tohme released a statement from the forum in Moscow announcing that the two officials also discussed cooperation in a number of other fields.

“We discussed the issue of cooperation in land and marine exploration according to available opportunities, as well as in oil shale, as well as cooperation in the field of phosphates and mineral resources, and we agreed that a delegation from Syria would be invited to visit Algeria before the end of this year,” Tohme said.

However, according to an anonymous source who spoke with the Eqtsad media outlet, Damascus was “hasty” to issue a statement officially announcing Algeria’s pledge to export gas to Syria, given that it will take time and that the North African country is already bound to long-term contracts with European clients.

Additionally, the source added that Algeria does not currently have a surplus quantity of gas to export to Syria.

Syria and Algeria have enjoyed a smooth relationship over the years, and Algeria was one of the few Arab states to maintain diplomatic ties with Damascus following the start of the western-backed war in 2011, as well as defend its right to be reinstated into the Arab League.