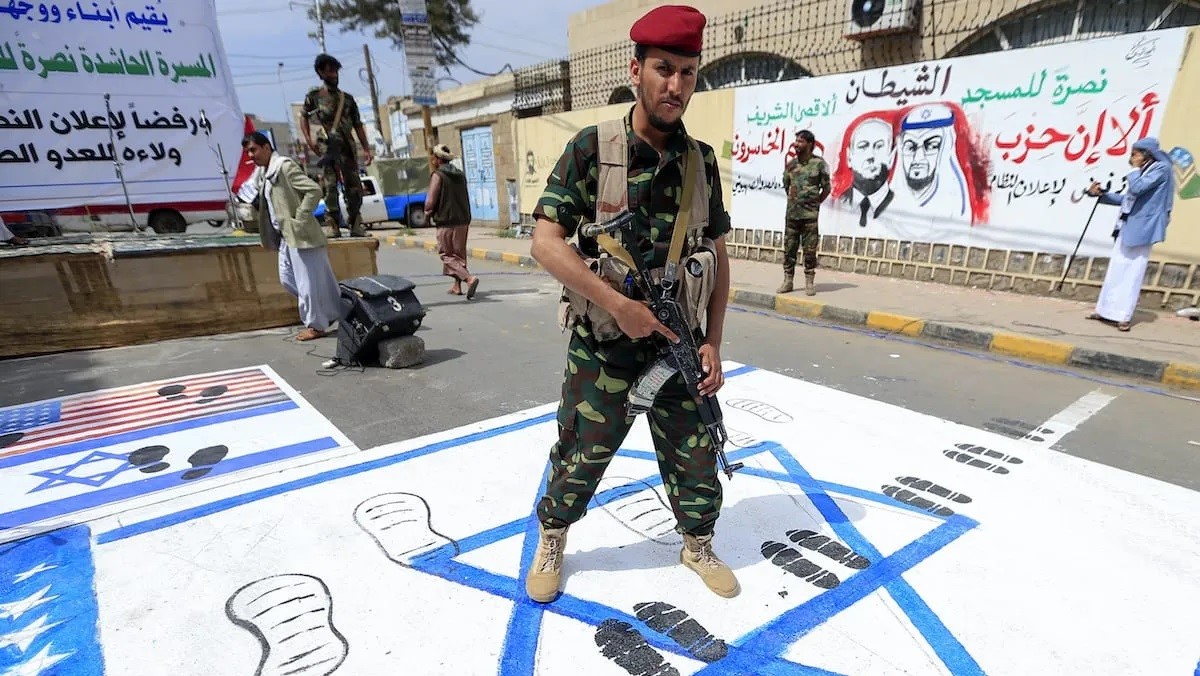 A group of Israeli “advisors” reportedly entered Yemen’s southern coast via the Al-Rayan airbase located in the east of Al-Mukalla city, the capital of Hadhramaut province.

Citing Adil al-Hasani, a spokesman and one of the commanders of the UAE-backed Southern Transitional Council (STC), a report by Islamic World News (ISN) says the Israelis arrived to the airbase in recent days accompanied by Emirati troops.

“The Emiratis have forbidden the entry of any Yemeni, even to limited places [within the airbase] without coordination,” Hasani claims, as over recent months the former Al-Rayan airport has been turned into a military base with the support of Abu Dhabi, Israel and the US.

Al-Rayan airbase is reportedly being used by US and Israeli “advisors” to supply and coordinate fuel transfers in the occupied areas of Yemen. According to ISN, Yemenis are not allowed to use this base.

Last month, the leader of the Ansarallah resistance movement, Abdul Malik al-Houthi, said during a speech that the US and Israel have been bolstering their presence in Yemen’s occupied southern provinces under the auspices of the Saudi-led coalition.

“Many facts are becoming increasingly clear today, [mainly] the role of Saudi Arabia, the UAE, and [Bahrain] in the aggression against Yemen … which is the implementation of the US and Israeli agenda,” Al-Houthi said on 16 September.

In early September, Yemeni media reported that a delegation of Israeli military experts arrived at the UAE-controlled Yemeni island of Socotra, located in the Gulf of Aden.

The delegation, which belonged to the Israeli navy, reportedly carried out search operations and excavations across the island.

Socotra Island, inhabited by around 60,000 people, overlooks the Strait of Bab Al-Mandab, a major shipping corridor that links the Red Sea to both the Gulf of Aden and the Arabian Sea.

According to a report from March, the UAE is involved in the development of a construction project to build facilities on the island for the purpose of hosting Israeli personnel. This is allegedly part of a plan to turn the Yemeni island into a center for regional espionage.

On top of this, Yemeni officials have previously warned that US and French troops deployed in provinces controlled by the Saudi-led coalition arrived to oversee the looting of Yemen’s natural resources.