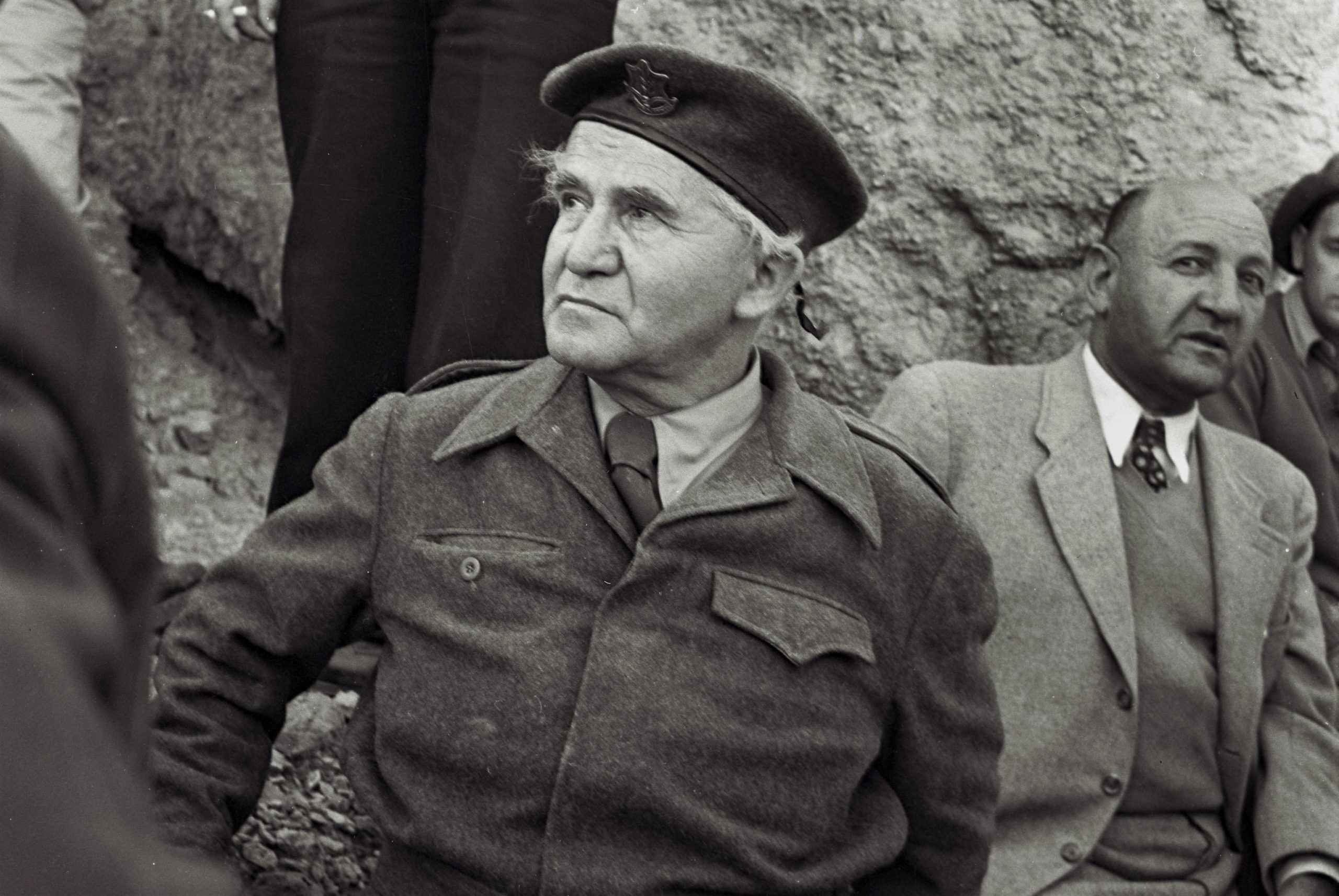 While once regarded as only a rumor, newfound documents reveal that Israeli troops tried to poison wells and contaminate the drinking water of the Palestinian community in 1948 under Israel’s first Prime Minister David Ben-Gurion (David Grün).

Operation “Cast Thy Bread” was a plan to poison wells with bacteria in Arab neighborhoods and even some Jewish pockets to evacuate several locations and expand the state-in-the-making.

The Israeli news outlet Haaretz published an extensive article about the documents and the involvement of high-ranking officials such as the prime minister and military generals.

Though partially exposed decades ago, the extent of the operation as well as the involvement of high-ranking officials remained in the dark, until now.

This operation was partially exposed decades ago when rumors and oral testimonies were reported in newspapers and books about an attempt in 1948 by the IDF to poison wells in Acre and Gaza by adding bacteria to the drinking water. pic.twitter.com/3vhqDCO8dc

On 1 April 1948, he wrote about “the development of science and speeding up its application in warfare,” in his journal, while purchasing “biological materials” just a month and a half later for the sum of around $2,000.

Moshe Dayan, the former minister of defense, was also directly involved in the operation.

Under the pseudonym “Moshe Neptune,” he instructed senior Israeli army commanders about the operation.

“There is an immediate need to appoint in your HQ a special officer for Cast Thy Bread matters. The matter is of utmost importance and must be kept in great secrecy by you,” he is quoted as saying in the documents.

“Cast Thy Bread will be activated by Nahshon [meaning Operation Nahshon forces, which included the Harel Brigade] on Monday or Tuesday. I will come down mid-week with all the material,” the document reveals.

Dayan also describes that the various location will be evacuated under his command, once successfully poisoned.

“Is there authorization to use B [the Hebrew letter Bet] in the areas that will be evacuated by us [i.e., Israel],” he asked.