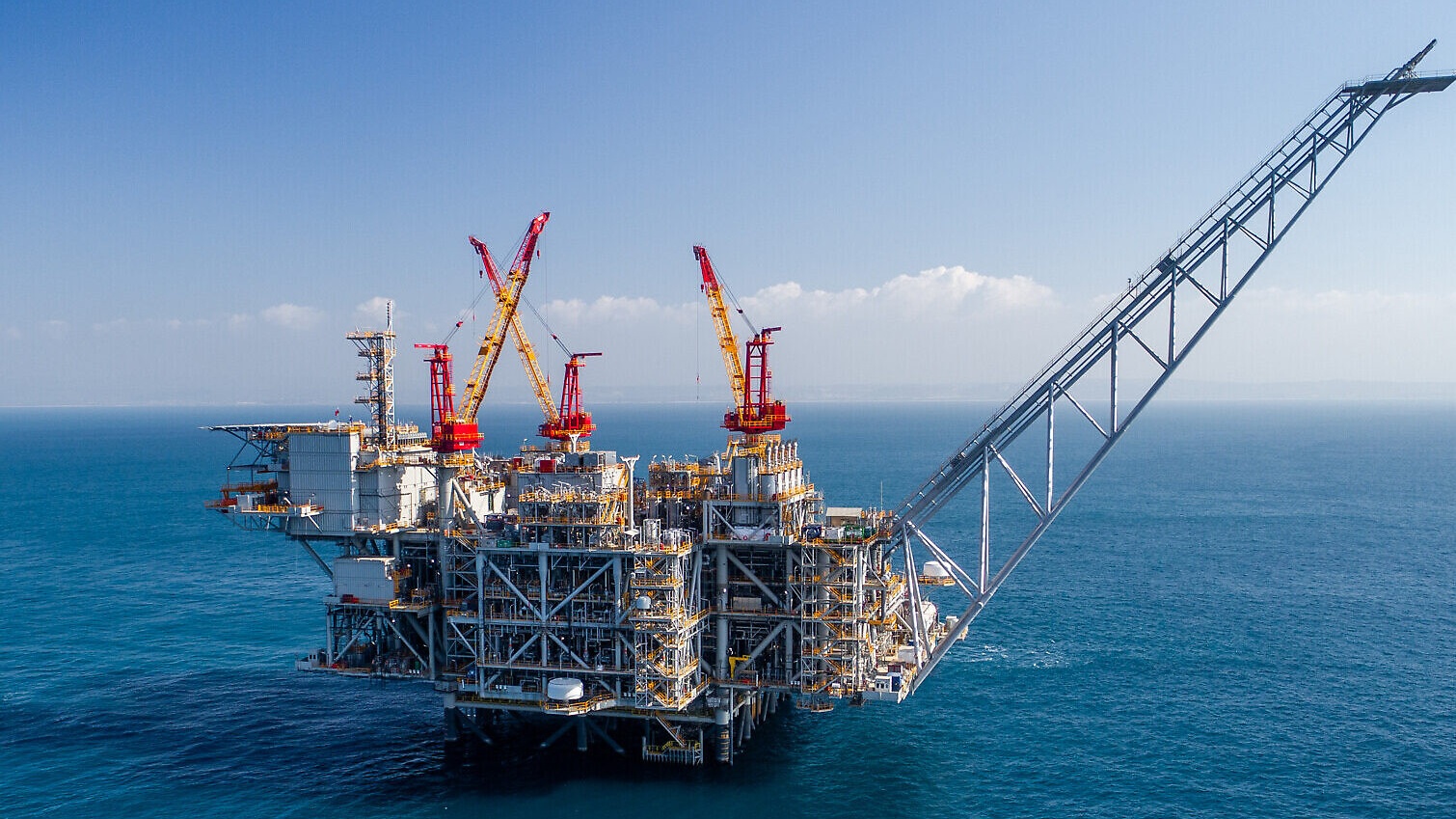 The Palestinian Authority (PA) will send a group of selected ministers to discuss the development of a natural gas field off Gaza’s coast with Egypt, according to a statement reported by WAFA news agency on Monday, 17 October.

Egypt will also hold talks with the Israeli side in hopes of reaching a mutual agreement on the development of natural gas extraction.

In 1999, the PA contracted the British Gas Company to drill for gas within its maritime boundaries, and in the year 2000, the company announced the discovery of the “Gaza Marine 2” gas field.

However, due to Israel imposing further restrictions on Palestine’s economic development, the contract with the British Gas Company was terminated in 2016.

Should an agreement be reached between the three parties, Egypt could help the PA develop its own gas field, according to the Egyptian Minister of Petroleum Tarek el-Molla.

On 15 June, it was announced in Cairo that a memorandum of understanding (MoU) had been signed to export Israeli (stolen Palestinian) gas to the European Union (EU) through Egypt.

The MoU, which Israel and the EU described as a “historic agreement,” extends over three years and is automatically renewable for two further years. It includes transporting gas from Israel to liquefaction stations in Egypt (Idku and Damietta in the north), then shipping it to Europe, which imported 155 billion cubic meters (bcm) of gas from Russia last year.

Experts estimate that most of this quantity will come from Palestinian gas extracted from “Gaza Marine 1” which is adjacent to the Strip, and “Marine 2” which is located within the maritime border area between Gaza and Israel.

Informed, anonymous sources have told The Cradle that the EU has bought the silence of the PA by giving it a four percent share of the value of the extracted gas, while most of the agreements signed between Ramallah and the extraction companies, in the past two decades, stipulated a ratio ranging from 10 percent to 27.5 percent.