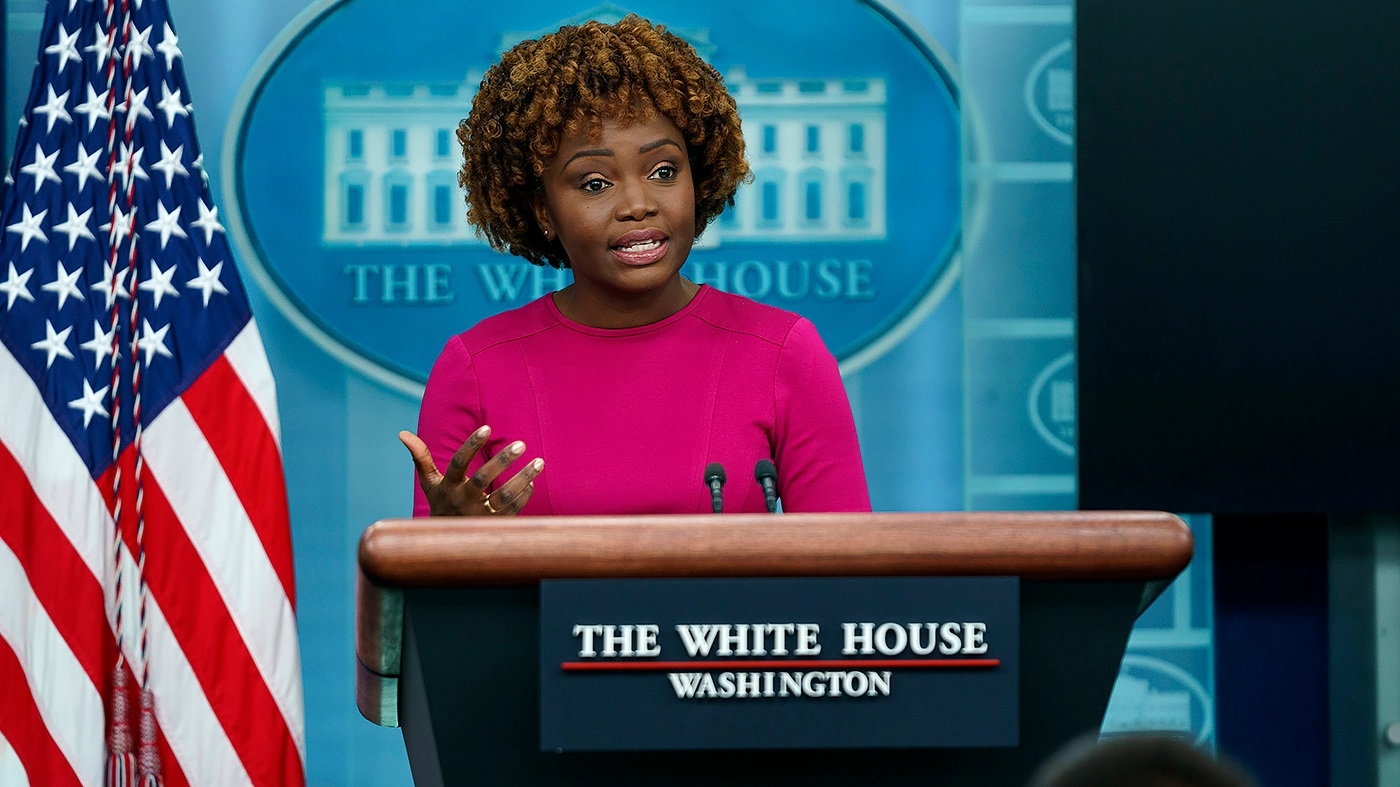 White House Press Secretary Karine Jean-Pierre revealed on 17 October that US officials do not expect a deal to revive the Joint Comprehensive Plan of Action (JCPOA) – also known as the Iran nuclear deal – to happen “anytime soon.”

“We don’t see a deal coming together anytime soon,” Jean-Pierre told reporters on Monday. Nonetheless, she went on to add that “the door for diplomacy will always remain open.”

Her words echoed those of the US Special Representative to Iran, Robert Malley, who said earlier in the day that the JCPOA revival “is not even on the [White House] agenda” because “there is no movement.”

Malley went on to claim that indirect talks between Iran and the US are at a standstill “because Iran has taken a position in those talks for the past two months, which is simply inconsistent with a return to the deal.”

Signed in 2015 between Tehran, Washington, and five other nuclear powers, the JCPOA called on Iran to curb its nuclear energy program in exchange for sweeping sanctions relief. The deal was jettisoned in 2018, when former president Donald Trump unilaterally pulled the US out of the deal and imposed a “maximum pressure” sanctions campaign against the Islamic Republic.

However, since taking office last year, Joe Biden has been working to restore the deal, to both curb Iran’s nuclear program and to have access to Iranian oil at a time of crisis across the west.

While at the end of August a deal to restore the JCPOA seemed imminent, once September came, the White House started launching attacks against Iran’s “unconstructive” position regarding a probe into its nuclear sites by the UN International Atomic Energy Agency (IAEA).

Violent protests in the streets of Iran also soured any possibility of a deal being reached, as most of the western world has moved to condemn the Islamic Republic for alleged human rights violations and to embolden separatist groups.

Moreover, the looming possibility of a JCPOA revival sent shockwaves across Israel, as officials in Tel Aviv and within the Israeli lobby in Washington scrambled to derail an agreement that could benefit Iran.