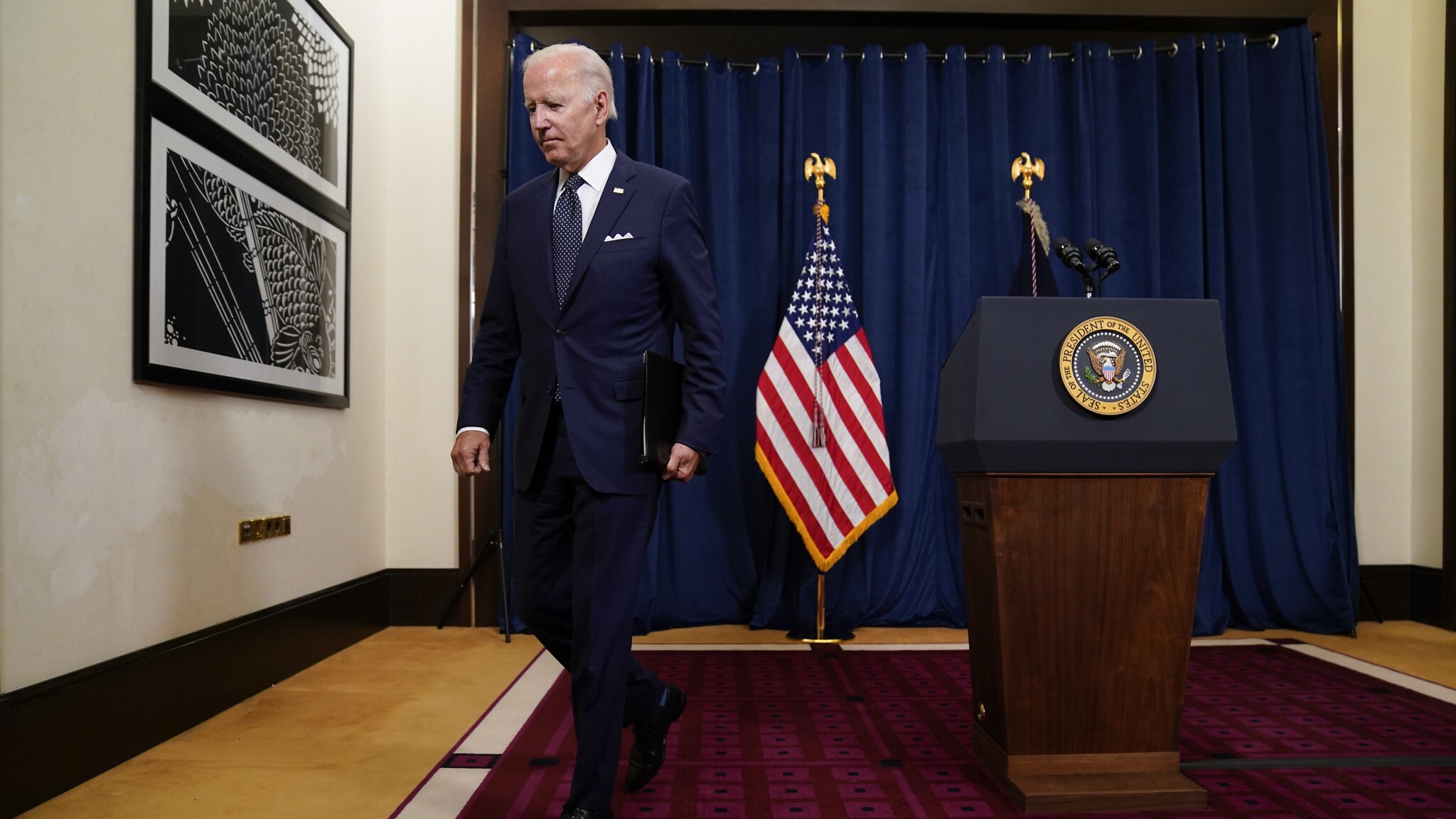 US President Joe Biden is planning to release several million more barrels from the Strategic Petroleum Reserve (SPR) to offset a major oil production cut by OPEC+, according to western media reports.

After Biden took office last year, the SPR shrunk to its lowest levels since 1984 – from 640 million barrels to 450 million barrels – as the supply is being used to keep retail fuel prices down, and not to mitigate supply disruptions, which is the purpose it was created for.

The new release is expected just days ahead of crucial midterm elections, in which Biden’s democratic party is facing an uphill battle as the US faces its highest inflation levels in decades.

“The administration has a small window ahead of midterms to try to lower fuel prices, or at least demonstrate that they are trying,” an unnamed source with knowledge of the SPR release told Reuters. “The White House did not like $4 a gallon gas and it has signaled that it will take action to prevent that again.”

Average gasoline prices in the US as of Monday stood at $3.88 per gallon, up from $3.68 per gallon one month ago, according to AAA data.

In recent weeks, US officials have been scrambling to keep fuel prices in check after their historic allies in the Gulf snubbed the White House’s efforts to stop the OPEC+ decision, which will see oil-producing giants cut production by two million barrels per day (bpd) come November.

The announcement in particular widened the rift between Washington and Saudi Arabia, as the US accused the kingdom of everything from “aligning with Russia” to “coercing” other Gulf nations to move forward with the production cut – a claim Gulf states vehemently denied.