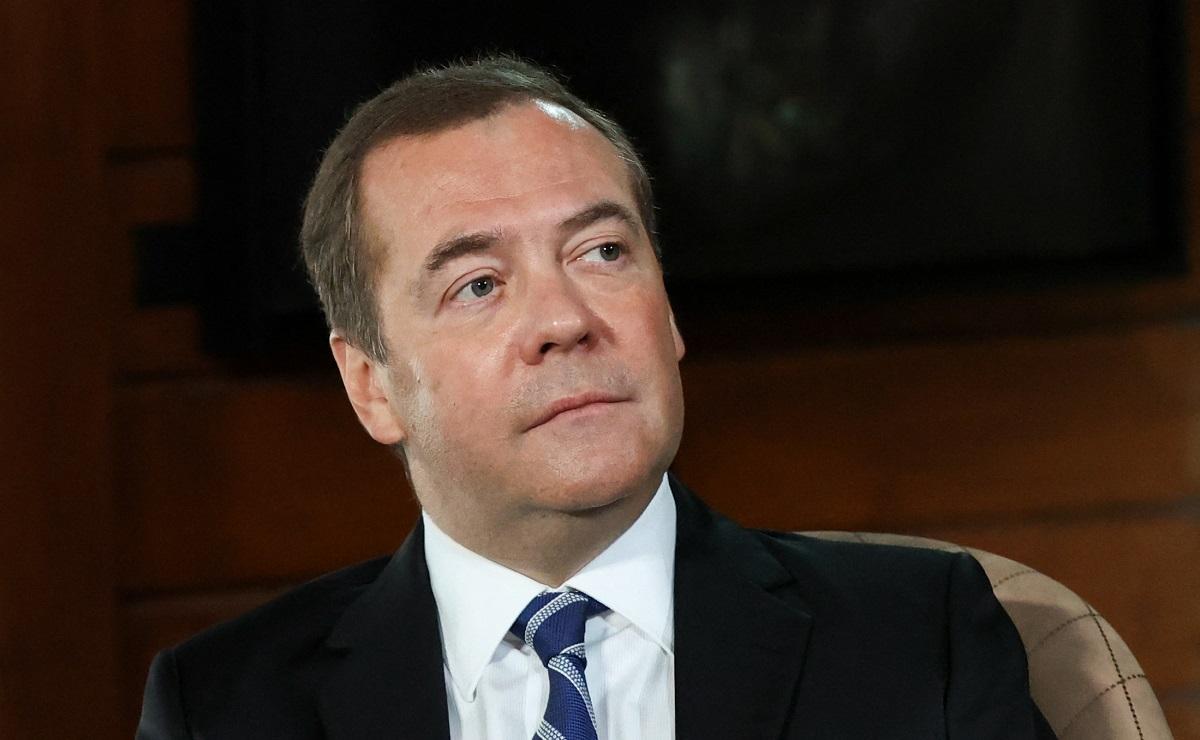 Deputy Chairman of the Russian Security Council Dmitry Medvedev warned Israel on 17 October of the repercussions of supplying Ukraine with weapons, saying that any step in support of Ukrainian forces would seriously harm bilateral relations.

“It seems Israel is preparing to supply the Kiev regime with weapons. It is a very reckless move. It will destroy all bilateral relations between our two countries,” Medvedev, who served as president and prime minister in the past, said in a statement on Telegram.

Medvedev’s comments came following a tweet by Israeli Diaspora Minister Nachman Shai on 16 October, saying, “The time has come for Ukraine to receive military aid as well, just as the USA and NATO countries provide.”

This morning it was reported that Iran is transferring ballistic missiles to Russia. There is no longer any doubt where Israel should stand in this bloody conflict. The time has come for Ukraine to receive military aid as well, just as the USA and NATO countries provide.

However, Israel has already been supplying Ukraine with non-lethal aid, including military equipment and, allegedly, missile defense systems provided via a Polish intermediary.

According to The Jerusalem Post, an Israeli official revealed to the New York Times that Israel provided security and intelligence information to Ukraine about Iranian drones used by Russia in its military operation.

The official said that “a private Israeli company also provided Ukraine with satellite images of the locations of the Russian forces,” according to the Israeli newspaper.

This is not the first public confrontation between Moscow and Tel Aviv. On 9 October, the Russian Embassy in Israel issued a statement criticizing interim Prime Minister Yair Lapid’s comments against Moscow’s attacks on Ukrainian cities.

The ties between Ukraine and Iran have been slashed due to Tehran’s alleged supply of drones to Moscow, which ended with the withdrawal of the accreditation of the Iranian ambassador in Kiev and the downsizing of the diplomatic mission.

A few days ago, The Washington Post claimed that Iran was supplying Russia with ballistic missiles in an intelligence report by “officials from a US-allied country that closely monitors Iran’s weapons activity.”

The Iranian-made missiles were used against the Iraq-based Kurdish organizations in 2018, the US forces in Ain al-Assad base in Iraq in 2020, and the attack on Aramco oil facilities at Ras Tanura, Saudi Arabia, in March 2021.