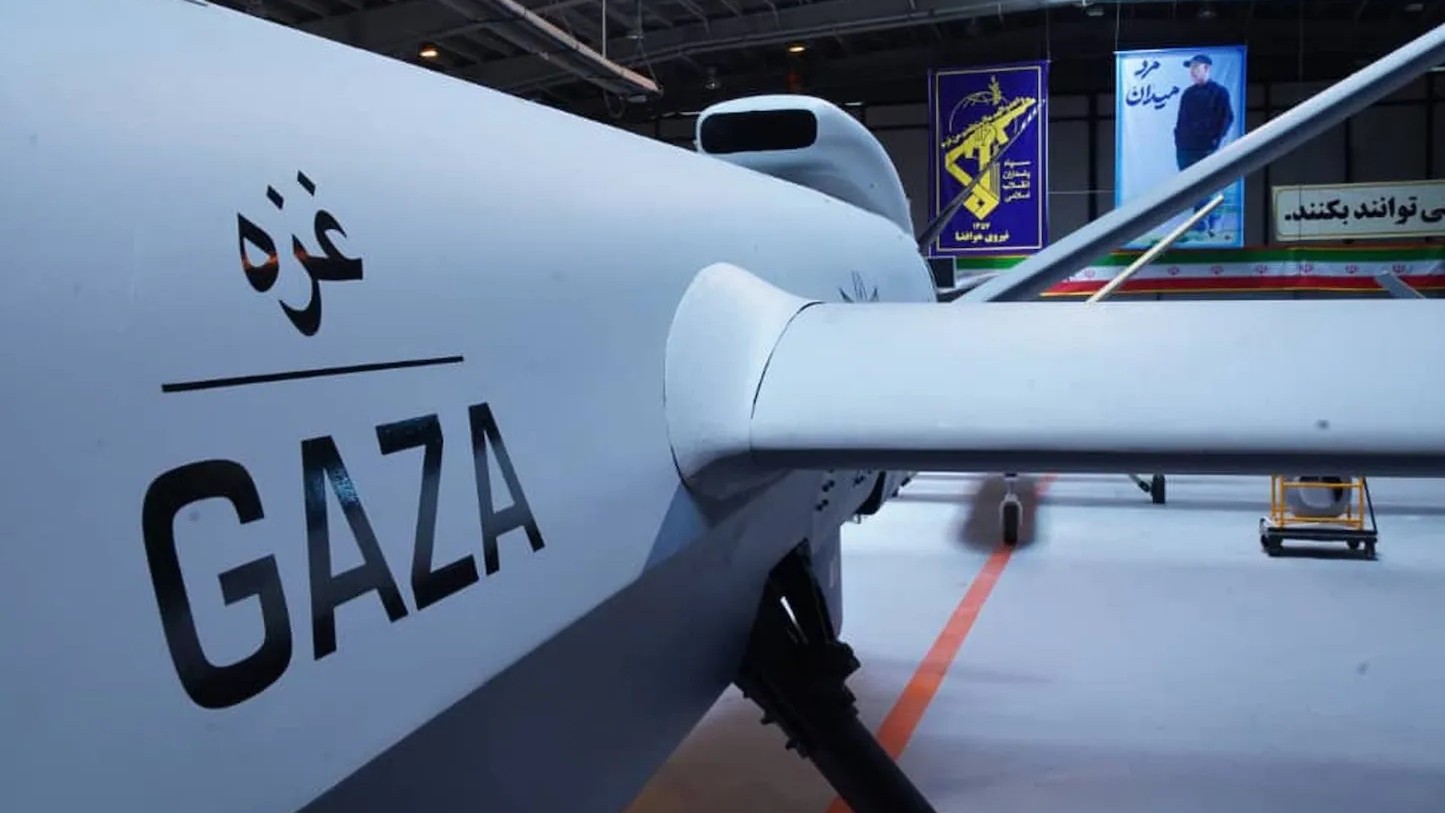 Safavi revealed that these clients include Armenia, Algeria, Serbia, Tajikistan, and Venezuela, among other countries.

A day prior, Israeli media reported that Iran’s Shahed-136 drones had already been spotted in combat zones across Ukraine, noting that these drones threaten Kiev’s defense systems.

Despite Tehran’s rejections of these claims, the drones were first spotted in Ukraine on 13 September, marking their first public appearance since US President Joe Biden’s administration alleged that Russia intended to buy Iranian drones.

These pinpoint accurate drones have been used extensively in Yemen by the Ansarallah movement against oil installations and airports in Saudi Arabia.

Back in September, Brigadier General Hamid Wahidi, Airforce Commander of the Islamic Republic of Iran, stated that the nation has fully achieved self-sufficiency in the production of Unmanned Aerial Vehicles (UAV).

A few weeks prior, Tehran announced it had achieved self-sufficiency and “independence” in the field of defense industries.

The official praised the defense equipment developed by Iranian scientists and scholars, focusing mainly on the equipment used in the field of cyberwarfare and air defense systems.

Last year, Iran launched large-scale military exercises in the country’s northwestern region near its border with Azerbaijan to test its drone capabilities.