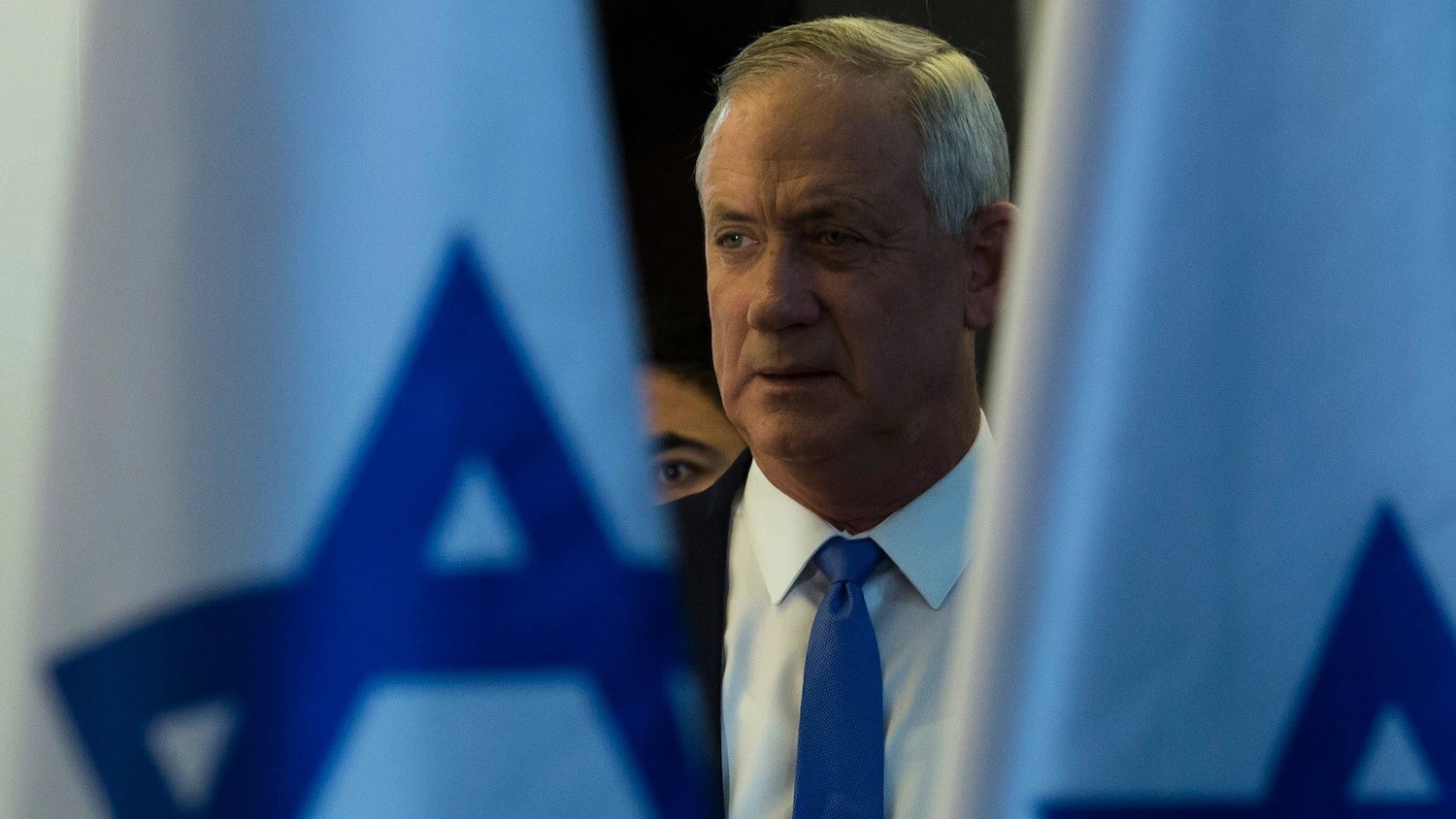 Israeli Defense Minister Benny Gantz said late on 18 October that Tel Aviv “is not selling weapons to Ukraine” during an interview with the ultra-Orthodox Kol Chai radio station.

Gantz went on to say that Israel has not “previously sold weapons to Ukraine.” His comments were echoed by far-right former prime minister Benjamin Netanyahu, who hailed Tel Aviv’s “prudent” approach towards Ukraine during an interview on MSNBC.

Earlier on Tuesday, Ukrainian Ambassador to Israel Yevgen Kornichuk lashed out against the Israeli war chief for “abruptly and inexplicably” cancelling a scheduled call with the Ukrainian defense minister.

“They did not provide an explanation for the cancelation,” Kornichuk told Maariv newspaper. “Going forward, I don’t think our defense minister will be in contact with Gantz,” he added.

Since the start of the war in Ukraine, Israel has been walking a tightrope between acquiescing to the demands of the US and NATO to provide military support to Kiev, and its economic and military ties with Russia. According to reports, Tel Aviv is mainly concerned that severing ties with the Kremlin would severely hinder its illegal operations in Syria.

Just this week, the Deputy Chairman of the Russian Security Council, Dmitry Medvedev, warned Israel of severe repercussions if it provides military aid to Ukraine.

“It seems Israel is preparing to supply the Kiev regime with weapons. It is a very reckless move. It will destroy all bilateral relations between our two countries,” Medvedev, who served as president and prime minister in the past, said in a statement on Telegram.

Despite Moscow’s public warnings, Israel has already been supplying Ukraine with non-lethal aid, including military equipment, satellite imagery, and, allegedly, missile defense systems sold by a private military contractor via a Polish intermediary.

Moreover, Ukrainian Foreign Minister Dmytro Kuleba said on Tuesday that his country will send an official request to Israel asking for air defense systems and the start of high-quality cooperation on providing technology to Ukraine.

“Today, Ukraine will send an official note to the government of Israel with a request to urgently provide Ukraine with anti-aircraft systems and to start high-quality cooperation on obtaining appropriate technologies for Ukraine,” Kuleba said.

Kiev’s top diplomat stressed that he does “not see any objective reasons why” military cooperation with Israel should not happen.