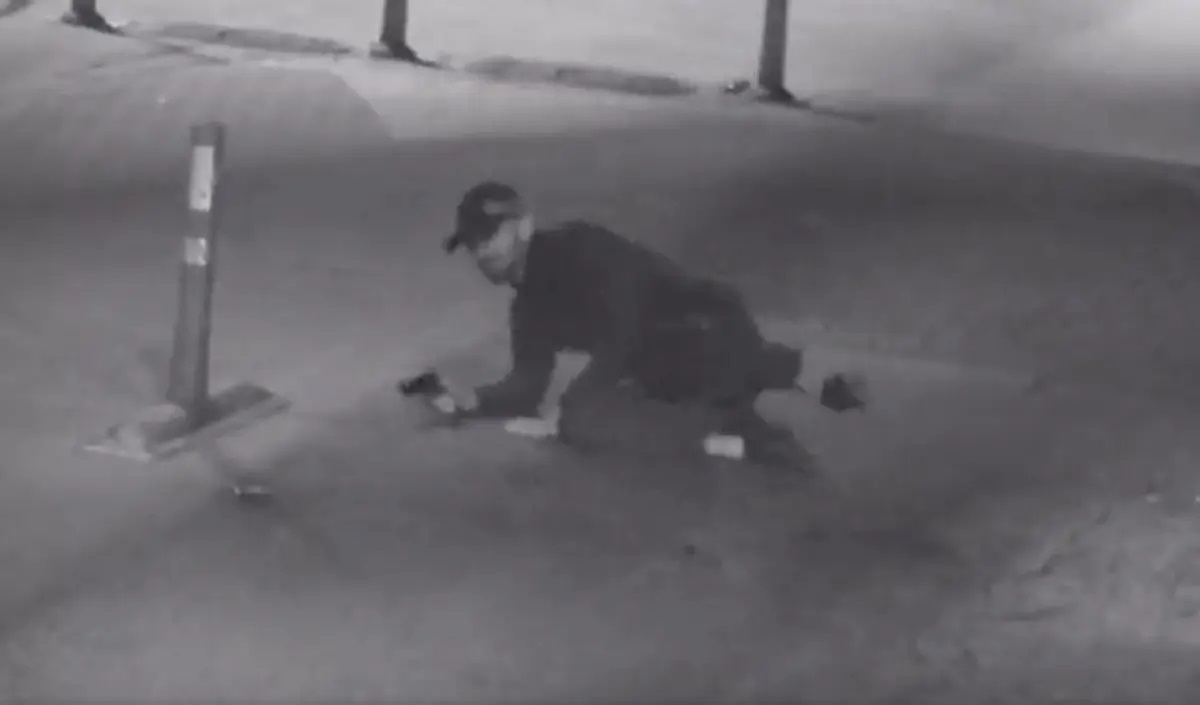 The occupied West Bank has gone on strike, in what local sources describe as a “day of anger and mobilization” to mourn the killing of resistance fighter Uday al-Tamimi.

Tamimi was killed in a shoot out with Israeli soldiers at the checkpoint outside the illegal settlement of Maale Adumim late on 19 October. Maale Adumim is one of the biggest Israeli settlements in the West Bank.

CCTV footage published overnight shows Tamimi continuing to shoot at the Israeli troops even after being injured.

Another shootout was reported on Thursday morning between Israeli troops and the Lion’s Den resistance faction – in response to Tamimi’s death, which they vowed to avenge – at the Gerizim military checkpoint south of Nablus.

“Before dawn today, the fighters of the Lion’s Den were able to spot a foot force in the vicinity of the Gerizim military point, and rained heavy bullets on the force, causing severe injuries,” the group, which has reportedly become a major ‘headache’ for Israel, said in a statement.

Clashes also erupted in several areas in East Jerusalem and the West Bank, including the camps of Al-Eizariya, Al-Isawiya, and Silwan neighborhood.

Tamimi evaded capture for 11 days after killing an Israeli soldier on 8 October at the entrance to the Shuafat refugee camp in occupied East Jerusalem.

Since then, Tel Aviv has laid siege on Shuafat – as well as the city of Nablus and other locations in the West Bank – combing the camps for Tamimi, who not only escaped their grasp but managed to reappear at an Israeli settlement for another retaliatory attack.

Over recent days, young people across the West Bank shaved their heads in a show of solidarity with Tamimi, in order to confuse the Israeli occupation forces and help him avoid capture.

Israeli troops have carried out dozens of violent raids in the occupied West Bank since the spring, following a spate of retaliatory attacks by Palestinians against Israelis that left 19 dead.

Since the start of the year, over 100 Palestinian fighters and civilians have been killed in the West Bank, the heaviest toll in seven years according to the UN.