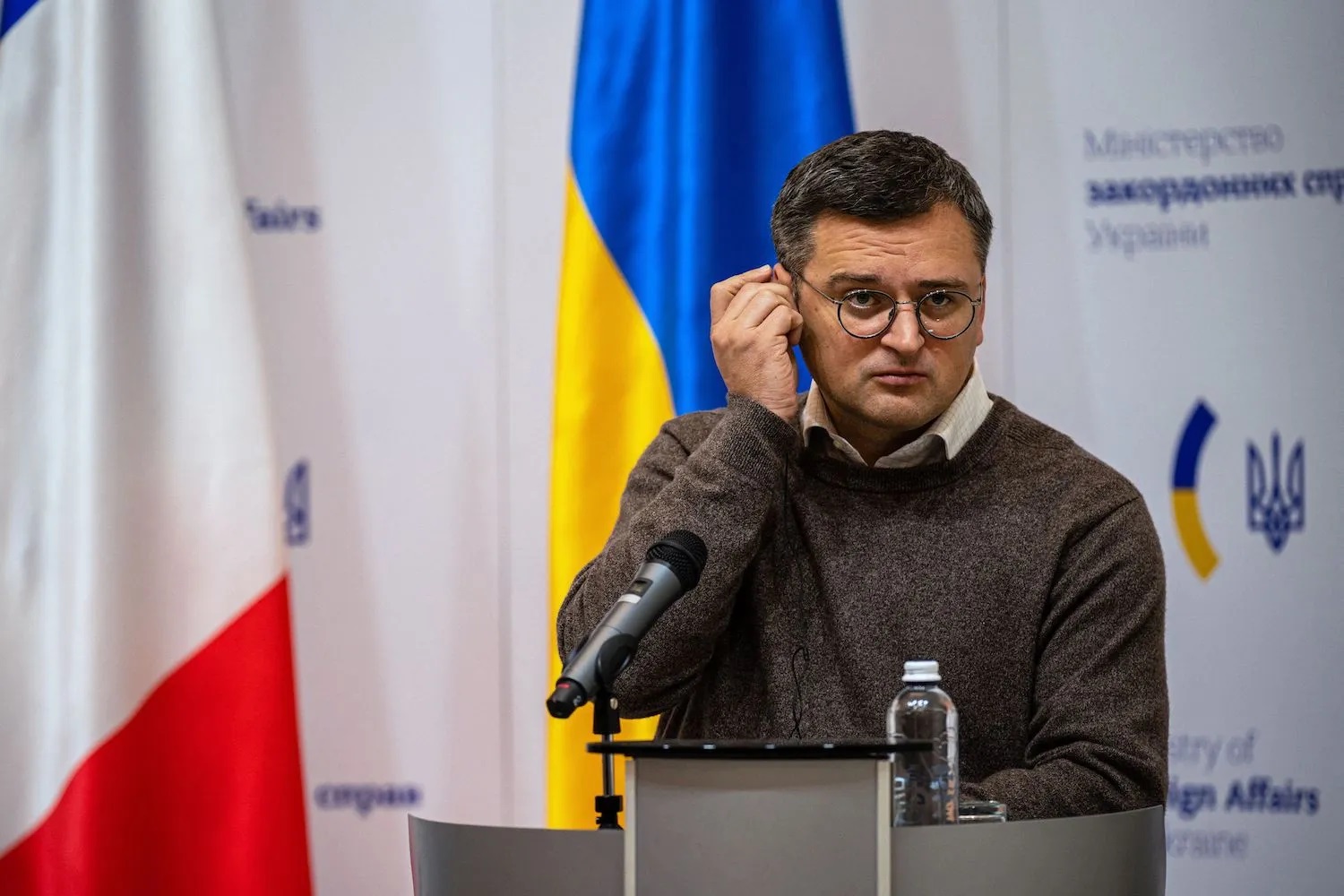 After their call, the Ukrainian official said he informed Lapid of the “unspeakable suffering, loss of life, and destruction caused by Russian missiles and Iranian-made drones.” He added that the two “discussed in detail Ukraine’s request for Israel to provide air and missile defense systems and technology.”

I spoke to Israeli Prime Minister @YairLapid and informed him on unspeakable suffering, loss of life, and destruction caused by Russian missiles and Iranian-made drones. We discussed in detail Ukraine’s request for Israel to provide air and missile defense systems and technology.

Lapid’s office released a statement saying the premier had expressed “deep concern” over the military ties between Russia and Iran.

“Israel stands with the Ukrainian people,” the statement added.

The phone call took place just days after Kiev made its most recent demand for Tel Aviv to provide it with air defense systems to intercept ‘kamikaze’ drones and ballistic missiles.

Kuleba revealed on Tuesday that Kiev was preparing an official request asking Israel for air defense systems and the start of high-quality cooperation on providing technology to Ukraine.

Kiev’s top diplomat stressed that he does “not see any objective reasons why” military cooperation with Israel should not happen.

According to Axios, Ukraine also demanded that the Israeli army provide training to its forces in operating the systems.

Since the start of the war, senior Ukrainian officials – both in public speeches as well as private conversations with Israeli officials – have asked Tel Aviv for its Iron Dome defense system. However, Israel has so far refused to provide direct military assistance in order to avoid sparking a crisis with Moscow that would threaten their illegal operations in Syria.

Earlier this week, Israeli Defense Minister Benny Gantz said that Tel Aviv “is not selling weapons to Ukraine” and has not “previously sold weapons to Ukraine.” Nonetheless, just one day later Gantz offered to help the Ukrainians develop systems to warn civilians of air attacks.

Gantz requested that the Ukrainians share information about their needs for air defense alerts. “Once we have this information, we will be able to help develop life-saving civilian early warning systems,” he said.

However, Russia has been clear in its messages that any Israeli military aid to Ukraine would be met with severe repercussions.

“It seems Israel is preparing to supply the Kiev regime with weapons. It is a very reckless move. It will destroy all bilateral relations between our two countries,” Deputy Chairman of the Russian Security Council, Dmitry Medvedev, said on Monday.

Despite Moscow’s public warnings, Israel has already been supplying Ukraine with non-lethal aid, including military equipment, satellite imagery, and, allegedly, missile defense systems sold by a private military contractor via a Polish intermediary.