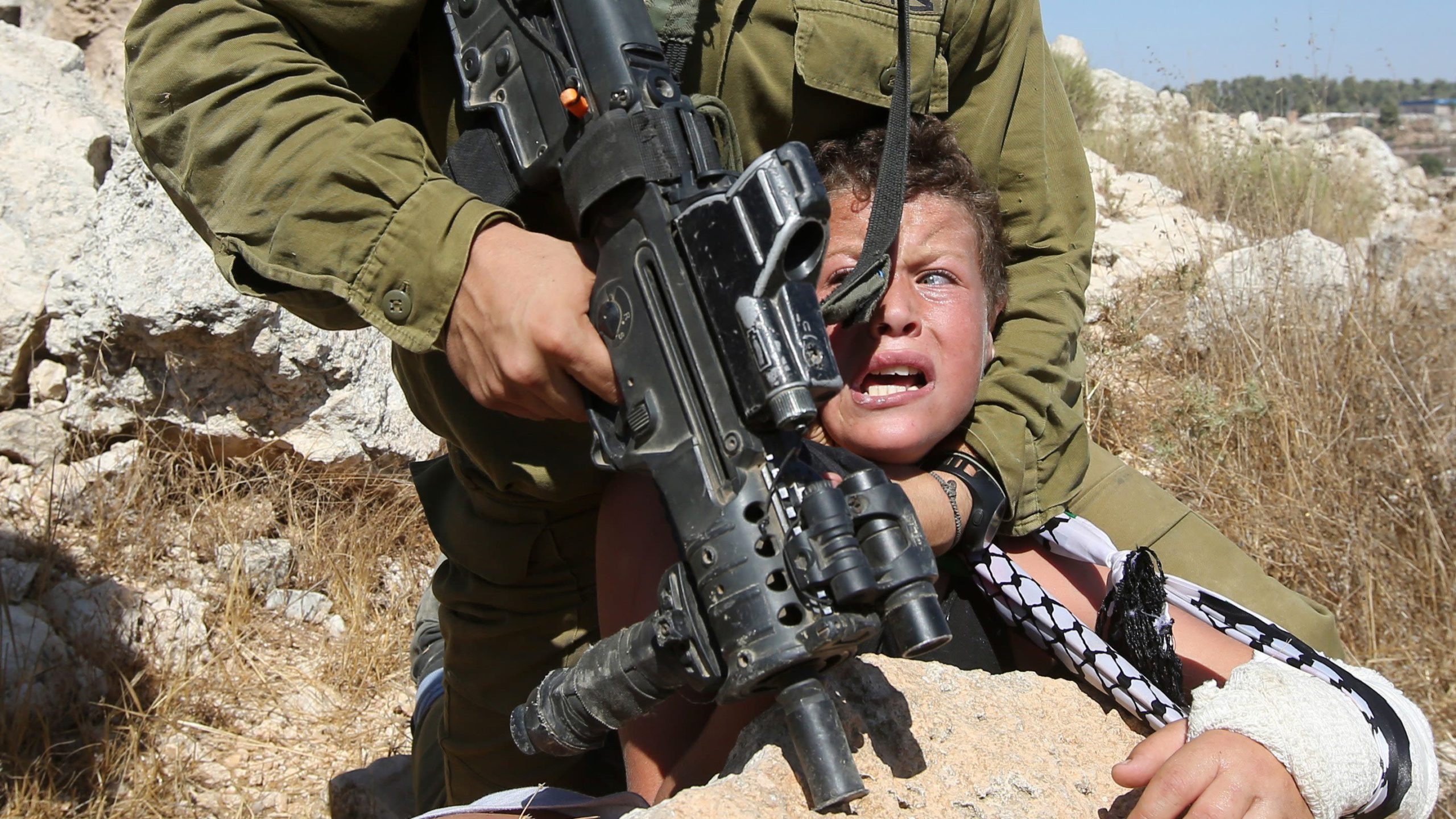 US State Department spokesman Ned Price alleged on 20 October that Israel is “unfairly targeted in the UN,” in the wake of a scathing report released by the ongoing UN Commission of Inquiry (COI) investigating human rights abuses committed by Tel Aviv during the 74-year occupation of Palestine.

“Israel is consistently unfairly targeted in the UN system, including in the course of this commission of inquiry,” Price told reporters during a news conference on Thursday.

“No country, the record of no country, should be immune from scrutiny, but no country should also be targeted unfairly. And that’s the principle that we seek to uphold,” he claimed.

In their report, the COI determined that “the occupation of Palestinian territory is unlawful under international law due to its permanence and the Israeli government’s de facto annexation policies.”

The COI report also refers to numerous statements made by the UN secretary general and UN member states concerning the Russia-Ukraine war, in which officials reaffirmed that the “unilateral annexation of a State’s territory by another State is a violation of international law and is null and void.”

“Unless universally applied, including to the situation in the Occupied Palestinian Territory, this core principle of the United Nations Charter will become meaningless,” she added.

In a second report also released on Thursday – and set to be presented to the UN General Assembly on 27 October – the COI requested an urgent advisory opinion from the International Court of Justice (ICJ) “on the legal consequences of the continued refusal on the part of Israel to end its occupation.”

“Actions by Israel constituting de facto annexation include expropriating land and natural resources, establishing settlements and outposts, maintaining a restrictive and discriminatory planning and building regime for Palestinians and extending Israeli law extraterritorially to Israeli settlers in the West Bank,” the UN officials conclude in their report.

Since the start of this year, at least 105 Palestinians – including 26 children – have been killed by Israeli troops, making 2022 the deadliest year since 2006 for Palestinians residing in the occupied West Bank, including East Jerusalem.

On top of this, Tel Aviv currently holds 4,500 Palestinians in prison, 730 of whom are held without charge and mainly on the basis of ‘secret evidence.’

Children as young as 12 are subjected to arbitrary arrests and detention measures by the occupation government. Just last month, a seven-year-old Palestinian boy fell to his death after being chased by Israeli soldiers.

But despite the countless deaths and wanton destruction caused by Israeli airstrikes in the Gaza Strip and violent raids across the West Bank, Israeli authorities maintain a policy of “not apologizing” for their war crimes, under the full support of the US.