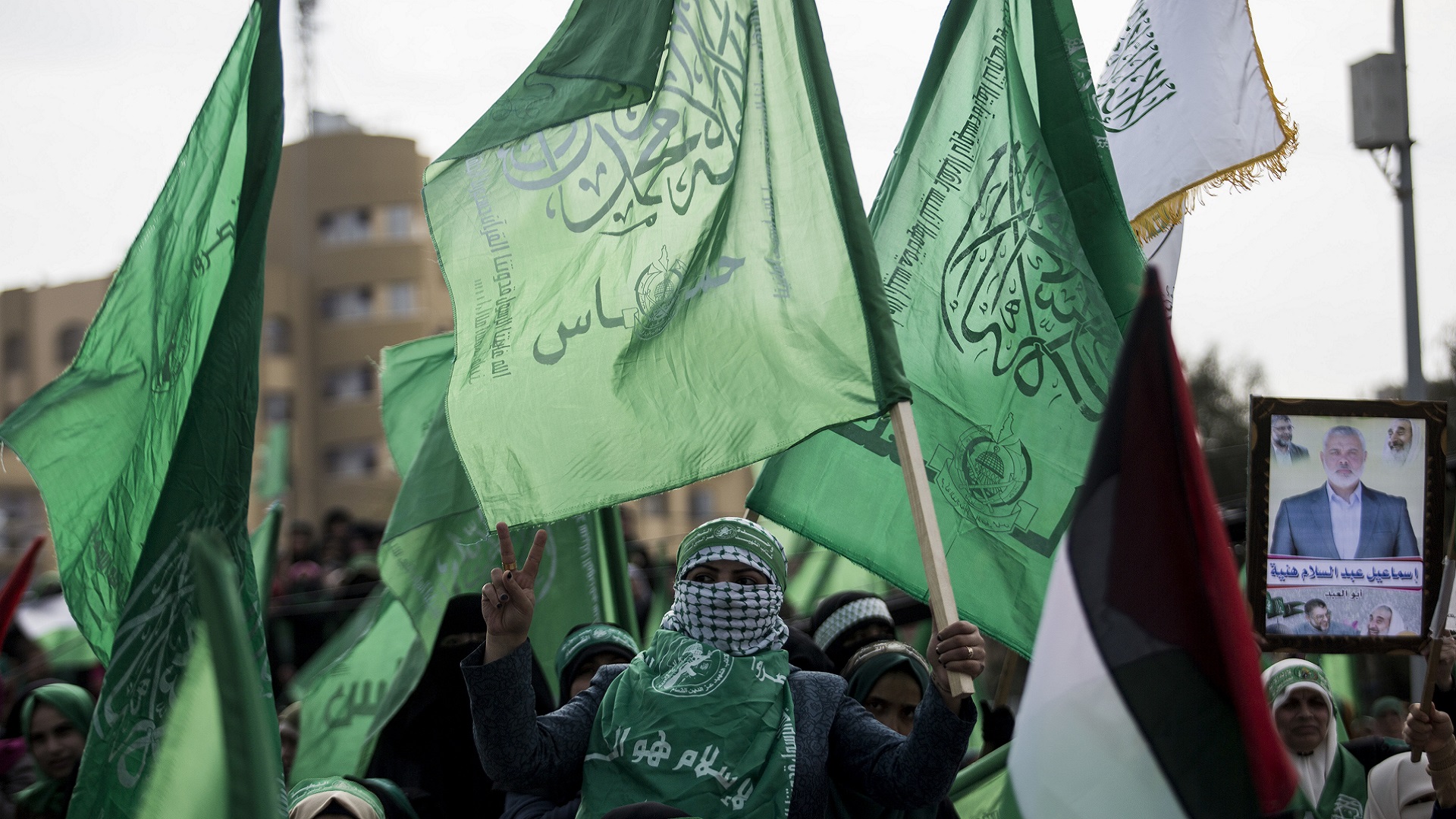 On 20 October, the US denounced and warned against the current reconciliation process between Syria and Palestinian resistance movement Hamas, stating that the group’s communication with Damascus will reinforce its “isolation” and undermine the interests of Palestinians.

“The Assad regime’s outreach to this terrorist organization only reinforces for us its isolation,” State Department spokesman, Ned Price, told media.

“It harms the interests of the Palestinian people and it undercuts global efforts to counterterrorism in the region and beyond,” he said, adding that Washington will “continue rejecting any support to rehabilitate the Assad regime, particularly from designated terrorist organizations like Hamas.”

Relations between Damascus and the Palestinian resistance group took a sour turn in 2012, a year after the start of the US-backed war in Syria, when Hamas publicly denounced the Syrian government and announced its solidarity with the opposition that had by that time already become aligned with extremist elements.

In 2013, Hamas operatives fought alongside the Free Syrian Army (FSA) factions and Jabhat al-Nusra against Hezbollah and the Syrian Arab Army (SAA) during the battle of al-Qusayr, in western Syria near the Lebanese border.

The ties between Hamas and the axis of resistance were strained for years after the group’s involvement in the Syrian war. Regardless of this, Hezbollah never condemned Hamas for what was seen by many as a huge betrayal, and in 2013 held meetings with the group’s representatives in a bid to ease tensions.

In recent years, Hamas made a number of attempts to resume ties with the Syrian government, despite the non-compliance of Damascus. On 25 July, however, Hezbollah Secretary-General Hassan Nasrallah revealed to Al-Mayadeen his personal interest in bringing the two together.

Relations between Hezbollah and Hamas had already thawed at this point, especially in light of the high-level coordination which took place between the two groups during the 2021 Sayf al-Quds battle fought between the Palestinian resistance factions and Israel.

In June of this year, a Hamas delegation reportedly visited Syria and met with officials in a bid to rebuild their relationship.

On 15 September, Hamas disclosed in a press statement that it has officially resumed its relations with Syria after ten years of tension. A month later, President Bashar al-Assad received a Hamas delegation and held a “warm” meeting in Damascus.

“The meeting with Assad is a glorious day, and from now on, we will resume our presence in Damascus to work alongside the Syrian people to regain the country’s stability,” the group’s deputy leader, Khalil al-Hayya said at the time, denouncing all aggression and threats against the country’s territorial integrity.

The reconciliation between Hamas and Syria signifies the return of Damascus into the regional fold, and is expected to be met with further criticism and rejection by Washington and its allies, particularly Israel.