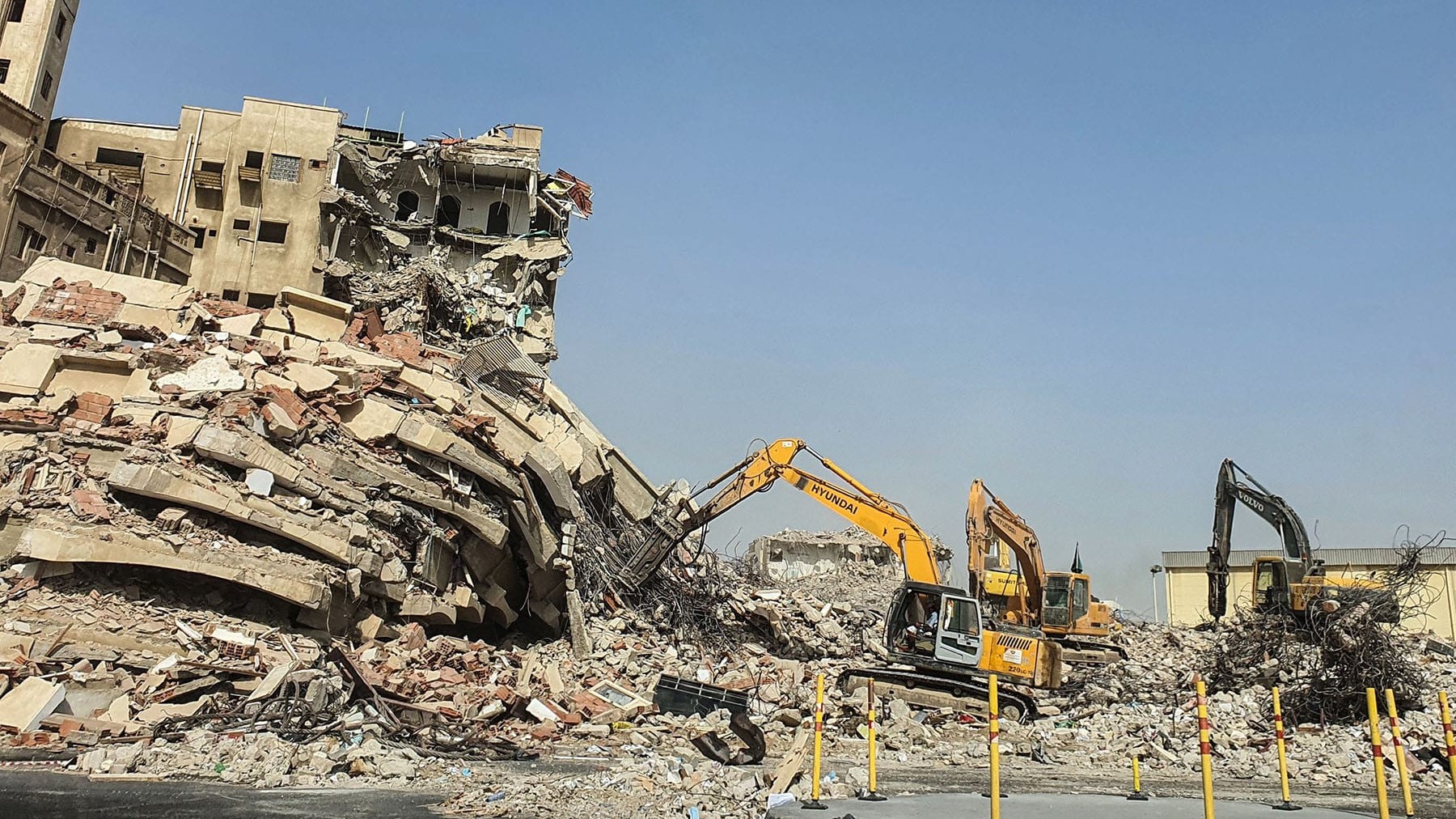 More than one million people have become victims of forced displacement and have not received adequate compensation as old neighborhoods are being demolished in the city of Jeddah, Saudi Arabia, to make way for luxury hotels and entertainment venues, according to human rights groups.

On  December 2021, the Saudi Public Investment Fund — chaired by Crown Prince and newly appointed Prime Minister Mohammed bin Salman (MbS) — announced the launch of a development project called ‘Jeddah Central,’ which would include a museum, an opera house, a stadium, an aquarium, hotels, and new residential neighborhoods.

Democracy for the Arab World Now (DAWN), a US-based rights group, stated that “while the Riyadh regime is expected to spend more than $20 billion on the ambitious plan, very little of that amount has been allocated to compensate the 1.5 million people who have lost or will lose their homes and livelihoods”, according to PressTV.

A research conducted by DAWN concluded that ”the Saudi forced displacements are in violation of international law since the measures are incompatible with internationally recognized legal principles to guarantee and protect the population’s rights.”

The revelations come just days after it was revealed that Saudi Arabia’s Specialized Criminal Court sentenced three members of the Howeitat tribe to death a few weeks ago, for resisting their forced eviction and displacement from the country’s northwestern Tabuk region.

The three tribesmen, Shadli, Atallah, and Ibrahim al-Howeiti, were detained in 2020 for speaking out against the eviction of their tribe from the area, which was cleared by Saudi authorities in order to make way for the Neom project.

The Neom project, announced in 2017 by MbS, is a $500 billion megacity being built in the Tabuk region, which plans to serve as a “technological hub and tourist destination.”