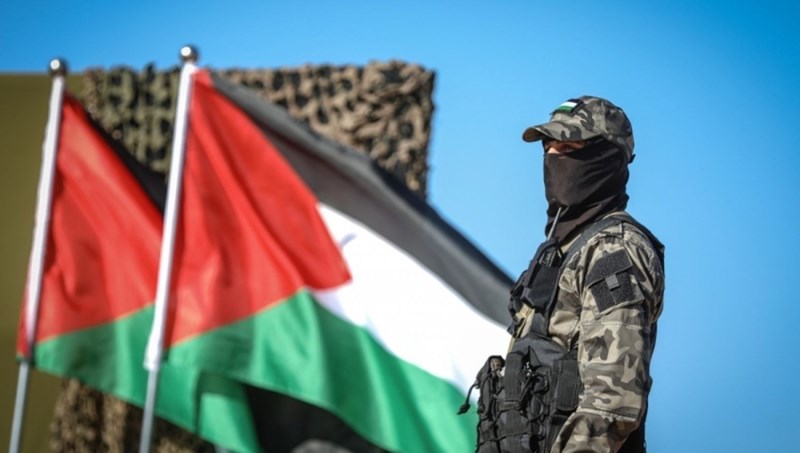 Senior officials from the Gaza-based Palestinian Islamic Jihad (PIJ) and Hamas resistance movements have highlighted the need to reinforce unity and escalate military confrontation against the Israeli army.

Both sides noted that “the liberation of Palestinian lands at this stage requires efforts to unify resistance forces, escalate the confrontation with the occupying forces, and force the regime to retreat from all Palestinian soil,” Palestine Today reported.

Over the past week, over 100 acts of violence by Jewish supremacist groups were committed across the occupied West Bank, undeterred by the Israeli army and, on some occasions, even under its protection.

Armed with clubs, maces, sticks, and stones, Israeli settlers from the Yitzhar settlement raided the homes of Palestinian locals on 14 October in Hawara, a small village in Nablus.

During the attack in Hawara, several Israeli soldiers were photographed standing by, as olive trees were burned, houses were damaged, and Palestinians were beaten and expelled.

Days later, another group of settlers attacked 70-year-old activist Hagar Geffen, while supporting a group of Palestinians in harvesting their olive trees in Kisan, east of Bethlehem. She was hospitalized with broken ribs, a punctured lung, and trauma to the head.

Extremist settlers have even targeted the Israeli army when they’ve tried to intervene.

On 20 October, the occupied West Bank went on strike, in what local sources describe as a “day of anger and mobilization” to mourn the killing of resistance fighter Uday al-Tamimi.

Tamimi was killed in a shoot out with Israeli soldiers at the checkpoint outside the illegal settlement of Maale Adumim late on 19 October.

Israeli troops have carried out dozens of violent raids in the occupied West Bank since the spring, following a spate of retaliatory attacks by Palestinians against Israelis that left 19 dead.

Since the start of the year, over 100 Palestinian fighters and civilians have been killed in the West Bank, the heaviest toll in seven years according to the UN.