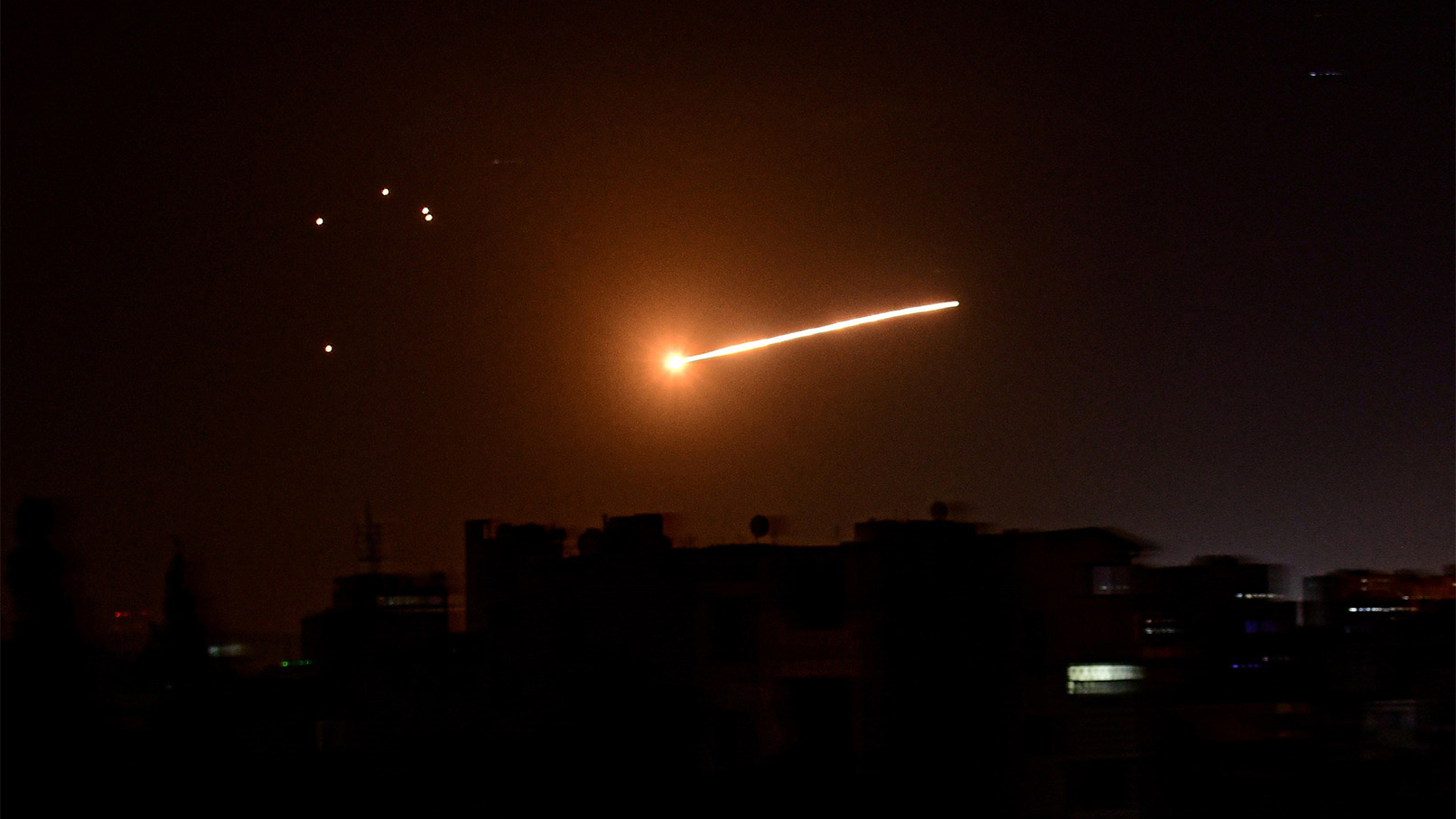 On 21 October, Israeli jet fighters launched a new round of airstrikes on the surroundings of the Syrian capital Damascus, as state media says no casualties were reported.

The state-run Syrian Arab News Agency (SANA) reports that Syrian military air defense systems downed most of the incoming hostile missiles, as the aftermath losses were limited to materials.

“Approximately at 11:03pm, the Israeli enemy carried out a missile aggression from the direction of Tiberias lake, targeting some points in the vicinity of Damascus, as the Syrian air defense repelled the aggression missile and downed most of them,” a military source told SANA in a statement.

While there has been no official comment from Tel Aviv, the Israeli Sham FM radio station said the attacks were “close” to Damascus International Airport south of the capital.

Last month, five Syrian soldiers were killed in an Israeli missile attack near Damascus airport. Israeli raids in June also caused Damascus and Aleppo airports to be out of service for about two weeks.

The newest round of Israeli airstrikes in Syria come at a time of escalating tensions between Tel Aviv and Moscow.

After Russia started allegedly using Iranian drones to target Ukraine, Israel has been under pressure from Kiev to provide it with its Iron Dome missile defense systems. However, occupation officials refused to comply in order to avoid sparking a crisis with the Kremlin.

Nonetheless, Israel’s Defense Minister Benny Gantz this week said his country might supply Kiev with early warning systems, asking the Ukrainians to provide the country with information on its needs for air defense systems.

During the past several years, Israel has launched hundreds of airstrikes inside Syria, targeting Syrian army positions and alleged Hezbollah and Iranian militias.

Israel rarely confirms being behind these attacks, but often reiterates that it will continue to confront what it describes as “Iran’s attempts to establish its military presence” near the borders of occupied Palestine.”

Friday’s bombing of Damascus coincided with the announcement of the Palestinian Hamas movement to resume relations with Syria after a landmark meeting with President Bashar al-Assad.