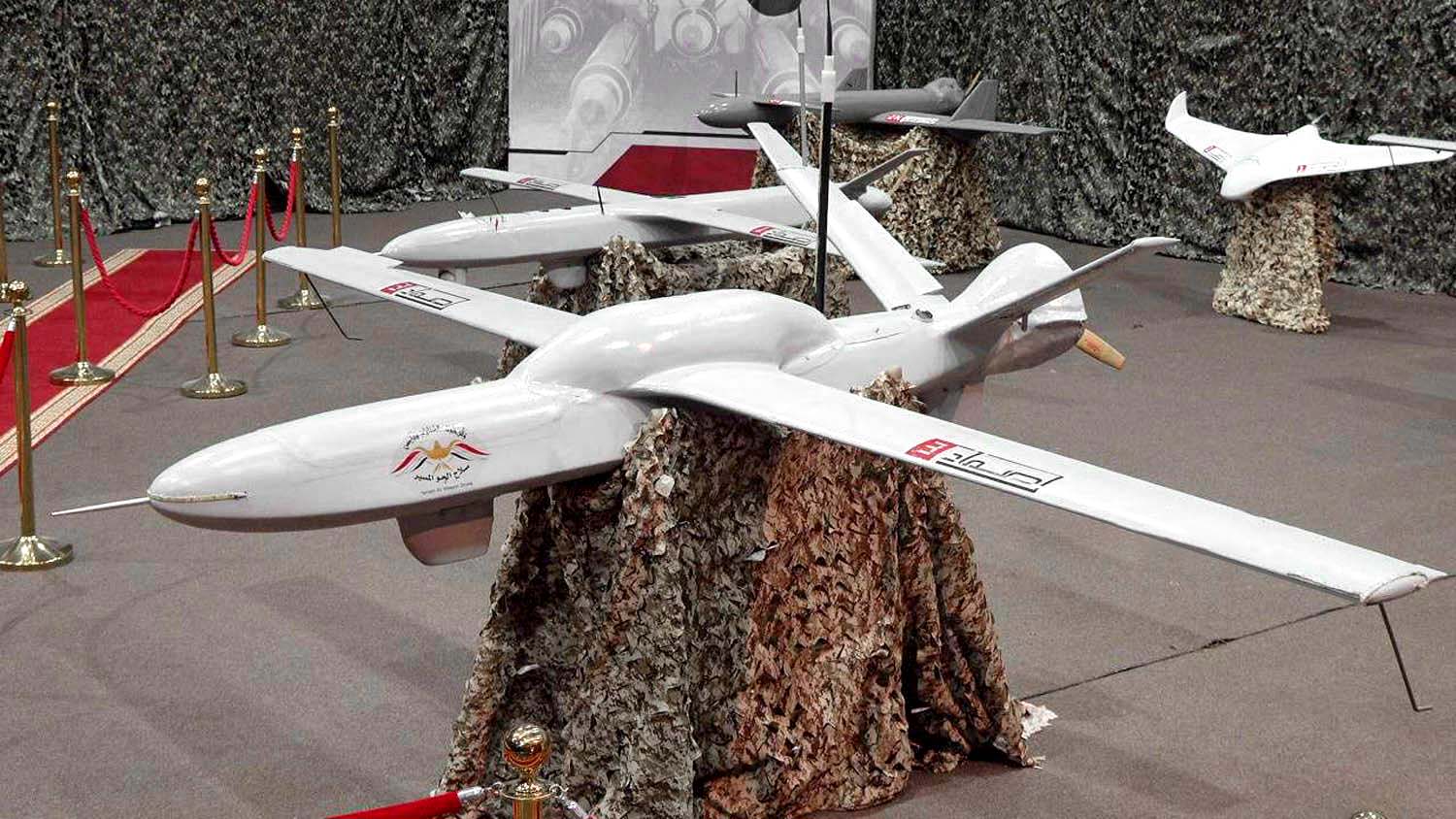 Yemen’s Armed Forces announced on 21 October they carried out a “warning” drone strike on Al-Dabba port of Hadhramaut in order to prevent a Greek tanker, the Nissos Kea, from looting oil from the facility.

This was the first attack carried out by Yemen’s forces since the expiration of the UN-brokered truce agreement on 2 October.

The country’s official military spokesman, Brigadier General Yahya Saree, said in a statement that “the oil ship violated the decision issued by the competent authorities to ban the transportation and export of Yemen’s sovereign oil derivatives.”

“The warning message came after addressing the authorities of that ship, and informing them of the decision based on Yemeni laws … The ship was dealt with through cautionary measures, through which we were keen to preserve the safety of its crew and the security of Yemen’s infrastructure,” Saree added.

According to Hadhramaut’s governor in the Saudi-backed Presidential Council, Mabkhout ibn Madi, the ship was meant to arrive at Al-Dabba port a week ago, but remained stationed outside of Yemeni waters due to threats issued against the Greek Ministry of Transport.

“Greece transmitted these threats to us, and to the Ministry of Oil,” Ibn Madi said. Following the ship’s entry into Al-Dabba port, however, its crew ignored the warning issued earlier this month by Yemen’s Supreme Economic Committee and proceeded to attempt an oil looting operation.

According to exclusive sources, the drone strike targeted the area between the Greek ship and the port buoy, sending a “clear military message,” but not compromising the safety of the tanker’s crew, as planned. This is not the first time a Greek vessel is involved in the looting of Yemen’s natural resources.

“The American envoy has been communicating for two weeks with mediators in Sanaa to allow the tanker to ship oil from Al-Dabba port,” the sources added.

As Washington and its allies face a severe energy crisis of their own making, the US is in desperate need of immediate sources of energy, a likely reason that its envoy pressured Sanaa to allow the Greek tanker to make off with the oil. As a result of this energy crisis, US forces have stepped up their oil looting operations in Syria.

The Yemeni operation comes as a renewal of the several warnings issued by the Armed Forces and the Ansarallah resistance movement against the international oil companies operating in the country, and against the Saudi-led coalition, who have consistently plundered Yemen’s oil.

The Saudi-backed government, however, has claimed to have intercepted the operation.