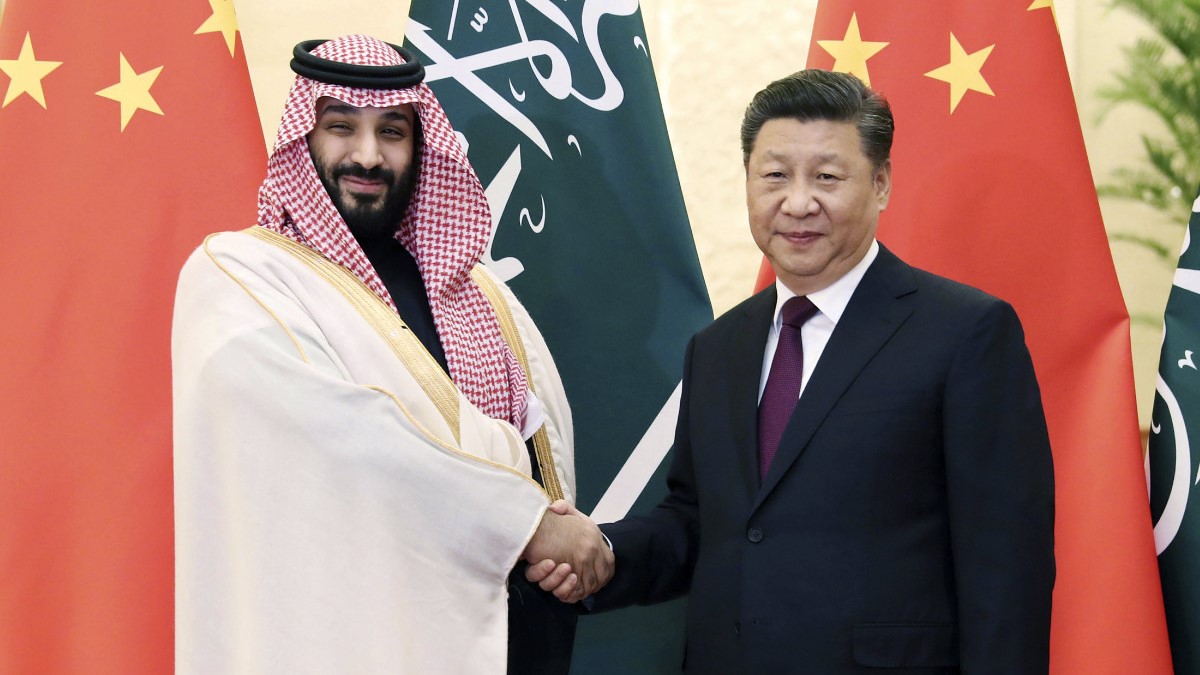 Saudi Arabia’s Minister of Energy Prince Abdulaziz bin Salman spoke with the director of the Chinese National Energy Administration, Zhang Jianhua, in a virtual call on 21 October, during which the two agreed that Riyadh and Beijing would boost energy cooperation.

The two emphasized the importance of a “long-term and reliable oil supply to stabilize a global market that endures various uncertainties due to complex and changeable international situations.”

They “confirmed their willingness to work together to support the stability of the international oil market,” and discussed cooperation and joint projects in countries strategic to China’s Belt and Road Initiative.

The Belt and Road Initiative is a Chinese-led economic initiative aimed at linking Asia, Africa, and Europe through land and sea networks, improving trade, and promoting growth.

Additionally, the two discussed potential cooperation in the fields of electricity and renewable energy, while vowing to uphold the agreement on peaceful uses of nuclear energy signed between the two countries in 2017.

The potential energy cooperation between Riyadh and Beijing has been seen by some experts as a slight to Washington, given that it came in the aftermath of the OPEC+ decision to significantly cut output production levels, leaving the US desperately scrambling to secure oil on behalf of its European allies.

“The statement that Saudi Arabia and China are committed to strengthening their cooperation in the energy sphere is a clear rebuke aimed at Washington,” Ellen Wald, oil analyst and president of Transversal Consulting, told US media outlet Axios.

Following the decision by the oil conglomerate, the US accused Saudi Arabia of “aligning with Russia,” reinforcing the rift between Washington and its Gulf ally, and opening the way for increased Saudi cooperation with Moscow and Beijing.

“This statement doesn’t indicate any new policies, but is designed to remind the Biden administration that Saudi Arabia has other important energy relationships and that Saudi oil policy does not come from Washington – it comes from Riyadh,” Wald added.