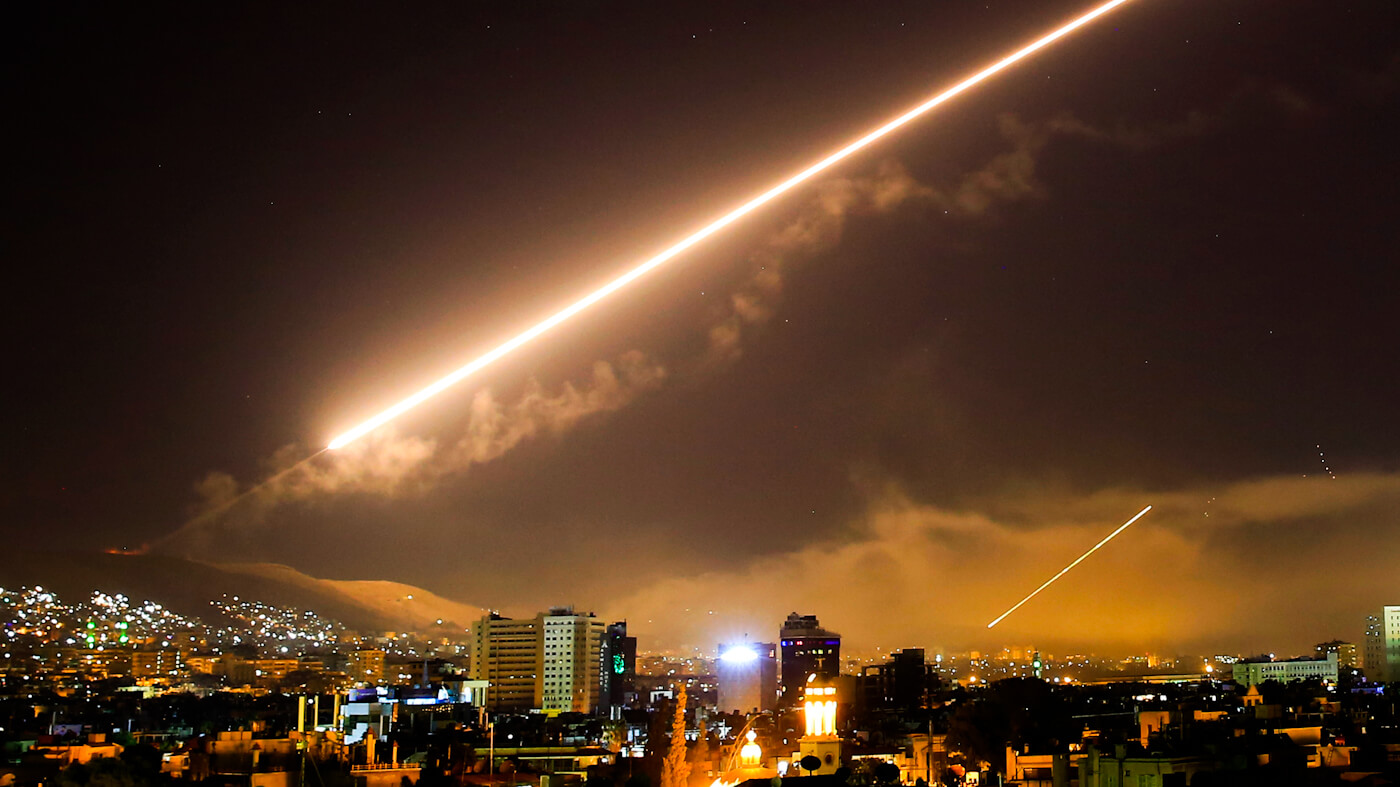 On 22 October, the Palestinian Hamas movement’s spokesman Hazem Qassem stated that “the incursions launched by Israel into Syria are a repeated crime against the nation, and an extension of the murder and terror operations against the Palestinian people”, according to Al-Akhbar news agency.

“We affirm our position and will continue to develop and strengthen the relationship with our brothers in Syria to solidify our ability as a nation to confront this escalation of aggression”, he added.

Qassem emphasized that “the expansion of aggression is aimed at pressuring the nation’s forces, and preventing them from standing in solidarity with the Palestinian cause, taking advantage of the course of normalization with some parts of the region.”

The Syrian news agency SANA quoted a military source saying that “on 21 October, the Israeli army carried out air aggressions with missile strikes from the northeastern direction of Lake Tiberias, targeting some points in the vicinity of the city of Damascus.”

Relations between Hamas and Syria officially resumed on 19 October, following a meeting held with Syrian President Bashar al-Assad, and a delegation of Palestinian factions in Damascus.

However, on 20 October, the US denounced and warned against the current reconciliation process between Syria and the Palestinian resistance movement Hamas, stating that the group’s communication with Damascus will reinforce its “isolation” and undermine the interests of Palestinians.

“The Assad regime’s outreach to this terrorist organization only reinforces its isolation for us,” State Department spokesman, Ned Price, told media.

“It harms the interests of the Palestinian people and it undercuts global efforts to counterterrorism in the region and beyond,” he said, adding that Washington will “continue rejecting any support to rehabilitate the Assad regime, particularly from designated terrorist organizations like Hamas.”

Relations between Damascus and the Palestinian resistance group took a sour turn in 2012, a year after the start of the US-backed war in Syria when Hamas publicly denounced the Syrian government and announced its solidarity with the opposition that had by that time already become aligned with extremist elements.