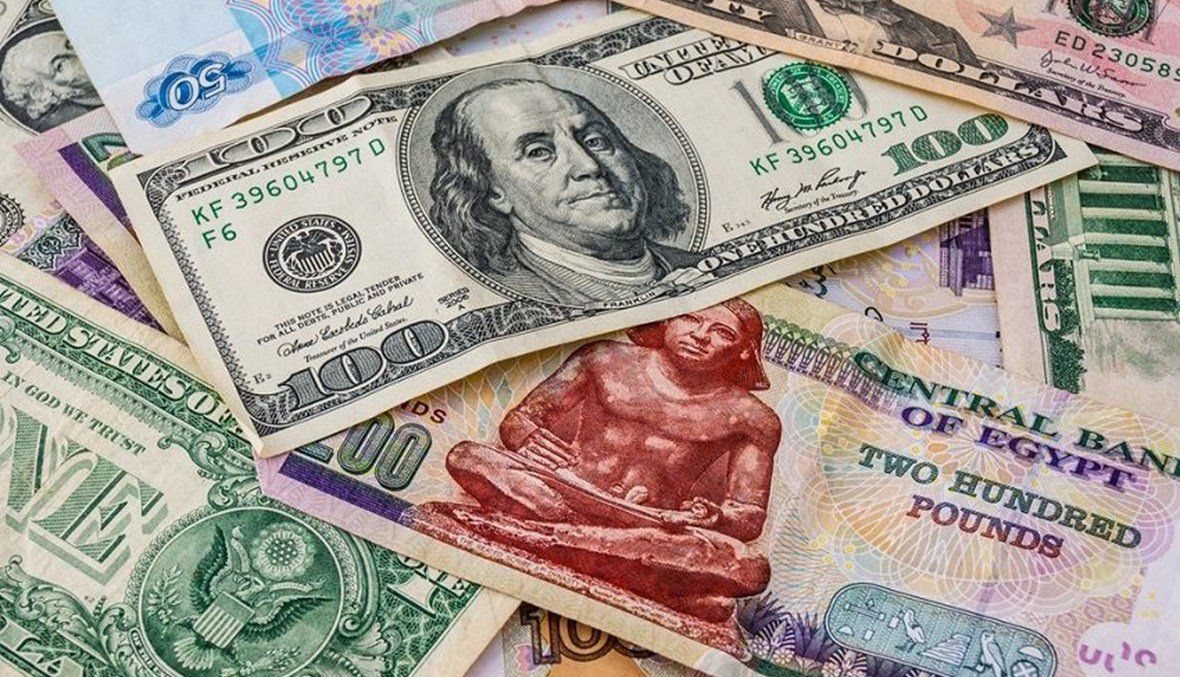 Egypt’s Central Bank Governor, Hassan Abdalla, announced on 23 October that Cairo is looking to develop a new currency indicator in order to “change the culture that we are linked to the [US] dollar.”

“We will make an index for the Egyptian pound through a group of other currencies in addition to gold in order to change the culture that we are linked to the dollar,” Abdalla said at an economic conference in Cairo. He didn’t provide additional details about the system.

“Part of our success will be in changing the culture and idea that we are pegged. We want to be seen against every currency.”

For years, the Egyptian pound was kept largely at bay against the US dollar, a costly effort that required interest rates to stay high.

However, the pound took a nosedive earlier this year following Russia’s military invasion of Ukraine. The war triggered a flight of up to $25 billion out of Egyptian treasuries in a matter of weeks.

This, in turn, prompted the Egyptian central bank to devalue the currency and let it gradually weaken. Since then, the pound has lost about 20 percent of its value against the US dollar.

Investors say they have been bracing for a second wave of depreciation, with Cairo days away from agreeing to a new loan from the International Monetary Fund (IMF), a western institution that says they want to see a more “flexible” exchange mechanism – meaning it believes the Egyptian pound is overvalued.

The IMF also wants an even playing field that allows the private sector to assume “a bigger role in the economy.”

Egypt is the latest nation in the Global South to start moving away from the US dollar in the wake of the Ukraine war. Earlier this year, both Iran and India dumped the dollar in their bilateral trade with Russia, while Saudi Arabia has floated the idea of switching from the US dollar to the Chinese yuan in all future oil sales to China.

Last month, reports claimed Egypt has been preparing to adopt Russia’s Mir payment system and include the Russian ruble on the list of currencies used by Egyptian banks and tourism companies.