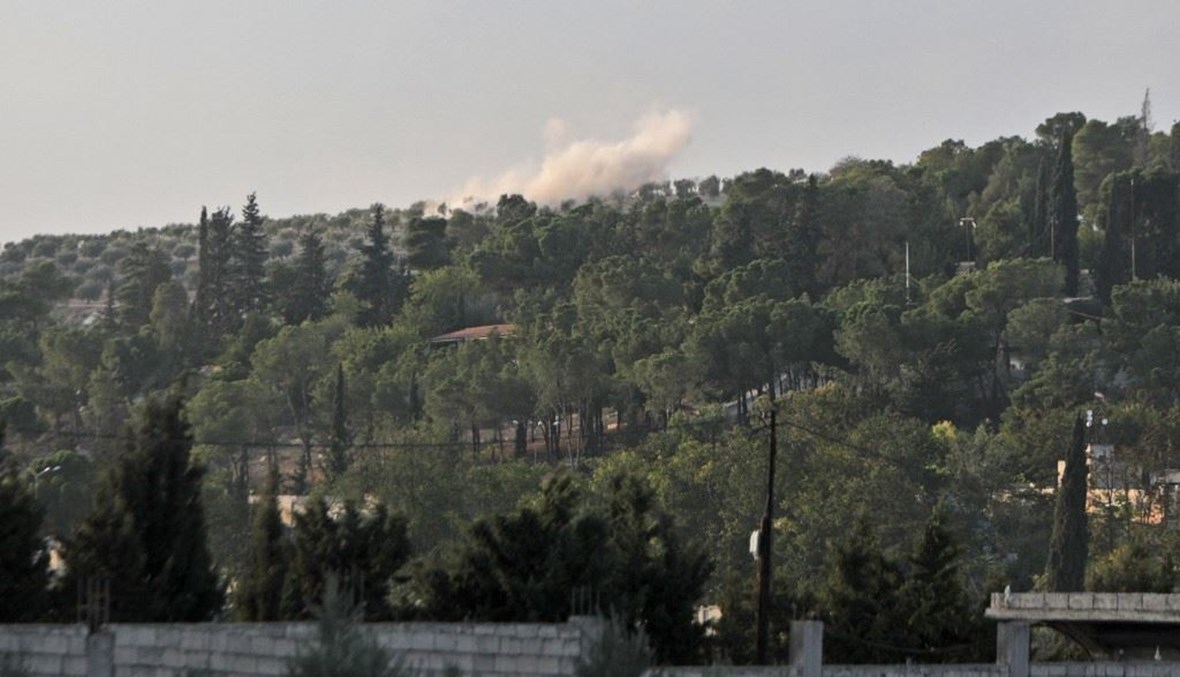 The Syrian Ministry of Defense announced in a statement on the afternoon of 24 October that Israeli warplanes targeted the capital city of Damascus earlier that day, resulting in minor material damages and the injury of a Syrian Arab Army (SAA) soldier.

“The Israeli enemy carried out an airstrike with rockets from the north of occupied Palestine, targeting some points in the vicinity of Damascus. Our air defenses confronted the [Israeli] missiles and shot a number of them down,” the Ministry of Defense said.

“The aggression resulted in the injury of a soldier and the infliction of some material losses,” the statement added.

This latest airstrike comes just a few days after Israeli jets launched several attacks against the outskirts of Damascus, fortunately only resulting in material damages and leaving no casualties. Additionally, state-run media reported that Syria’s air defenses intercepted most of the missiles.

These airstrikes, which took place on 21 October, came just a few days after a landmark meeting between Syrian President Bashar al-Assad and a delegation of Hamas representatives, signifying the rekindling of ties between Damascus and the Palestinian resistance movement. A day later, Hamas released a statement strongly condemning the strikes.

Over the past several years, Israel has launched hundreds of airstrikes inside Syria, targeting Syrian army positions and alleged Hezbollah and Iranian targets.

Last month, five Syrian soldiers were killed in an Israeli missile attack near Damascus airport, the second on the facility within a month. Earlier in September, Israeli strikes left Aleppo International Airport out of service after doing the same to Damascus airport in June.

Israel rarely confirms being behind these attacks, but often affirms that it will continue to confront what it describes as “Iran’s attempts to establish its military presence” near the borders of occupied Palestine.