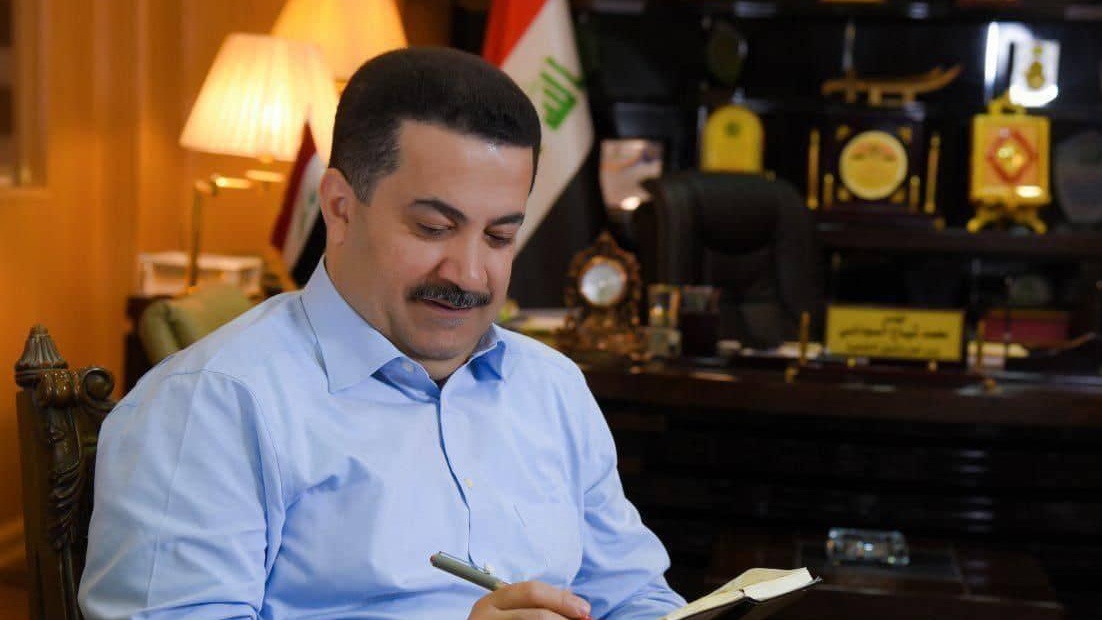 Earlier last week, Sudani pledged to form a strong government capable of reviving the country and saving it from collapse, but recent days have shown his inability to reign and unite the factions which nominated him for his position.

Al-Sharaq al-Awsat newspaper reported that the Al-Haq movement is competing for the intelligence ministry, whereas the political bloc affiliated with the Imam Ali Brigades, an armed faction from the Popular Mobilization Forces (PMF), is trying to get the presidency of the forces.

Meanwhile, the current president of the PMF, Faleh al-Fayyad, is competing with two other leaders from the Coordination Framework for the Ministry of Interior.

Sources familiar with the matter have revealed to the media outlet that many of the coalition’s leaders are willing to give up their position in civilian ministries in favor of positions within the country’s main security portfolios.

In response to the internal conflict, Sudani’s office issued a statement saying that “the matter of selecting the candidates is the sole responsibility of the Prime Minister-designate based on competence, integrity, and ability to manage the ministry.”

Sudani’s office added that portfolios will be handed to political parties based on their parliamentary representation.

“If you want Sudani to succeed, leave him the freedom to choose his cabinet. This is the last chance to succeed,” said Hanan al-Fatlawi, a member of the CF and representative in the Iraqi Parliament.

Meanwhile, Mahmoud al-Hayani, a member of the Fatah party, alleges that auctions are ongoing to win the security-related cabinets, with prices ranging between $75-200 million.

Additionally, the leader of the Sadrist movement, Muqtada al-Sadr, criticized Sudani’s efforts to form a government, accusing him of attempting to form a cabinet “under the control of militias.”

Earlier on 15 October, Sadr ordered his party to block attempts to form a new government under Sudani.