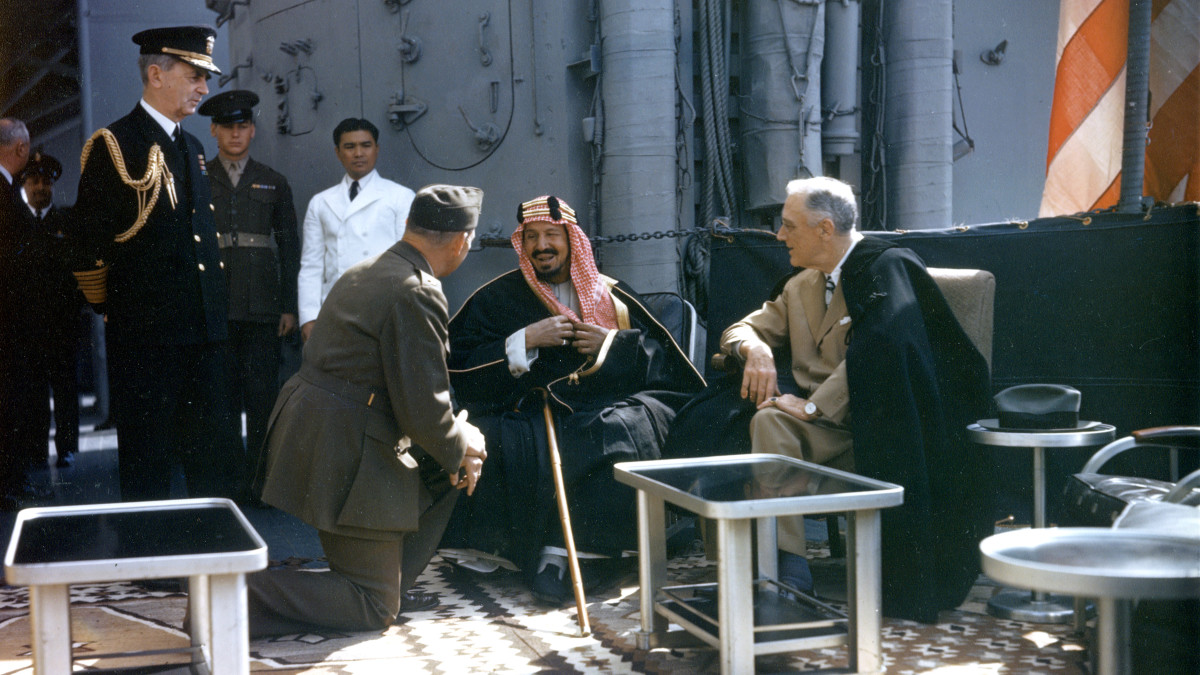 The nearly 80-year long relationship between Saudi Arabia and the US has reportedly reached a new low, as both Crown Prince Mohammed bin Salman (MbS) and President Joe Biden are “reassessing” whether their ties can be salvaged.

According to sources inside the Saudi government that spoke with the Wall Street Journal (WSJ), MbS often “makes fun” of Biden’s many gaffes and questions his “mental acuity.”

The rapid deterioration of the relationship between the two leaders has led both sides to reassess their ties, with the kingdom reportedly becoming frustrated with US diktats and threats.

“Rarely has the chain of broken expectations and perceived insults and humiliations been greater than they are now,” Aaron David Miller, a veteran US diplomat in West Asia told the WSJ. “There’s almost no trust and absolutely no mutual respect.”

The report claims MbS has told advisers he is “unimpressed” with Biden, who during his 2020 campaign promised to make the kingdom a “pariah” and to make the crown price pay for his role in the torture and murder of Saudi journalist Jamal Khashoggi.

Biden was forced to backtrack from his campaign promise earlier this year, visiting the kingdom in a failed bid to convince his Gulf partners to break with their OPEC+ commitments and increase oil production levels.

The rift deepened earlier this month, when OPEC+ – a bloc of OPEC and non-OPEC oil producers that includes Russia – announced a major production cut just weeks before crucial midterm elections in the US.

The announcement was made despite intense lobbying by the US to postpone the two million barrel production cut until after the elections.

Riyadh says the OPEC+ decision is vital to its core national interests, and insists it was made in order to prevent a precipitous drop in crude prices.

“Our economic agenda is critical to our survival. It’s not just about energy and defense,” Saudi foreign minister, Prince Faisal bin Farhan, said during a recent interview. “It may have been 50 years ago but that certainly is not the case today.”

Washington has fostered its relationship with Saudi Arabia since the 1940s, under the implicit understanding that the US would ensure the kingdom’s security while Riyadh would keep the oil pumps open for the benefit of a US-dominated global economy.

However, as the years passed, Saudi oil sales to the US dropped from two million barrels of oil every day to less than 500,000, according to the US Energy Information Administration. Now, China and India are the biggest buyers of Saudi oil.

The close ties between Moscow and Riyadh have drawn the ire of US officials, as the White House reportedly sees the Ukraine war as a “decisive historical moment that requires countries to choose a side.”

Nonetheless, Saudi officials say this is an opportunity to “assert their own interests in a world where the US isn’t the undisputed superpower.”

The next test of US-Saudi relations will come in December, when OPEC+ is set to meet to discuss oil production levels. December is also when an EU embargo on Russian oil and gas is set to come into effect, as well as a G7 scheme to cap the price of Russian crude.