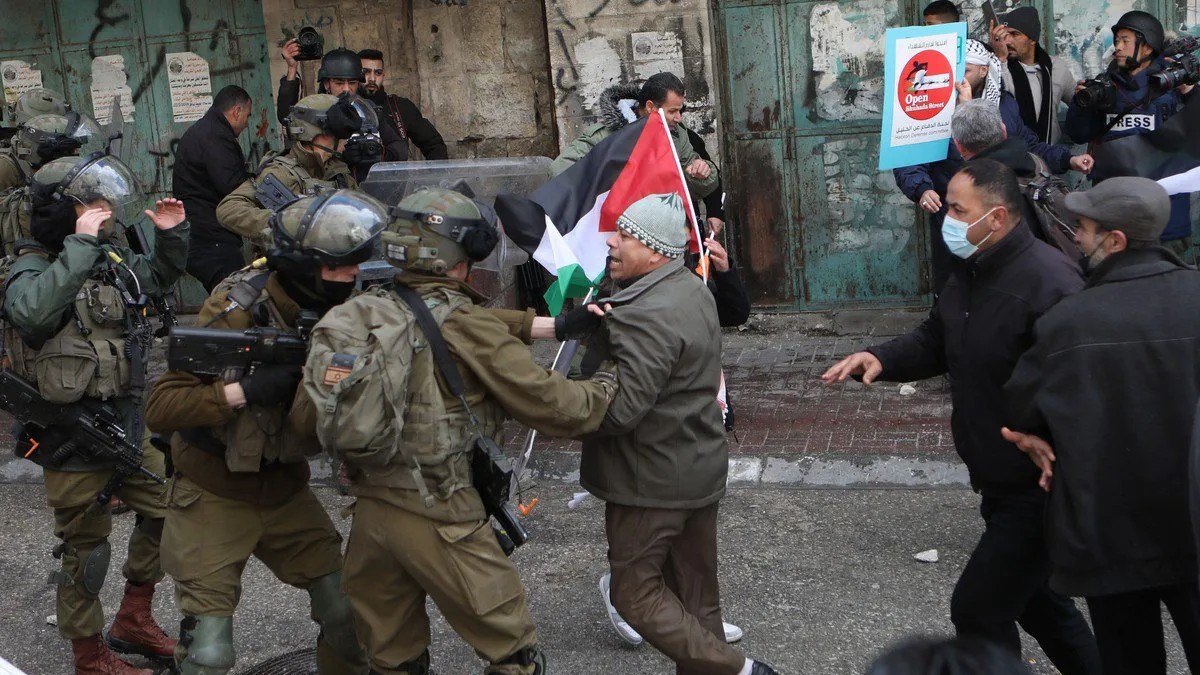 The Israeli Defense Army (IDF) frequently “boasts” about the precision of its attacks, according to Amnesty International in a new report released on the same day, which investigates the circumstances around three attacks on Palestinian civilians.

These victims include a four-year-old child, a teenager visiting his mother’s grave, and a fine arts student killed by Israeli tank fire while at home with her mother.

“Israel’s latest offensive on Gaza lasted only three days, but that was ample time to unleash fresh trauma and destruction on the besieged population,” Agnès Callamard, Amnesty International’s secretary-general, said in a statement accompanying the report.

She added that the three civilian attacks must be investigated as war crimes and that the victims’ families “deserve justice.”

The report also investigates an attack that resulted in the deaths of seven Palestinian civilians that Palestinian armed groups apparently launched.

Amnesty International became the fourth major human rights organization to label Israel as an apartheid state after the release of a 278-page report compiled over a four-year period that documents human rights abuses committed against the Palestinian people.

Many nations have issued condemnations of Israel’s brutal airstrikes on the besieged Gaza Strip in August.

The report details Israel’s efforts to destroy the Palestinian collective identity and sovereignty. In particular, it cites the attack by Israeli forces on journalist Shireen Abu Aqla’s coffin, decorated with their national flag, during her funeral on 13 May 2022.

According to the report, nearly 4,500 Palestinians are currently detained, 730 of whom are held without charge and mainly on the basis of secret evidence. At the same time, children as young as 12 are subjected to arbitrary arrests and detention measures – between 500 and 700 minors are detained by the Israeli government each year.