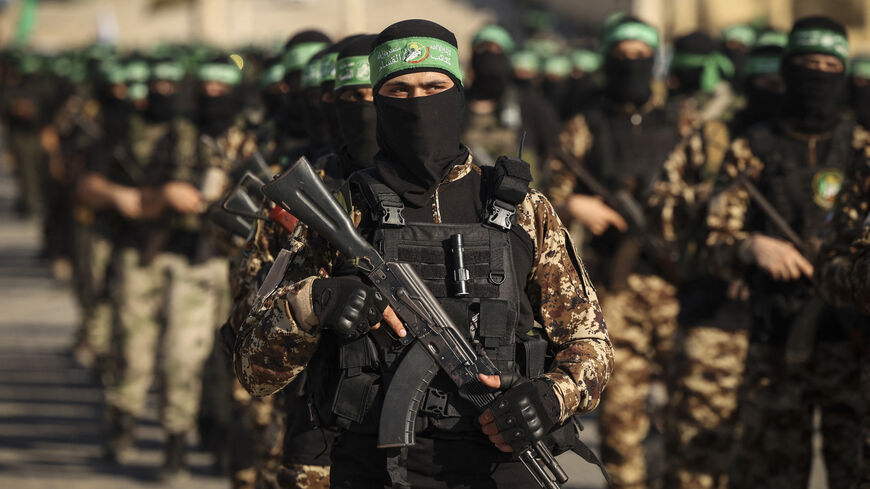 The Hebrew website Ynet reported on 25 October that Yaron Blum, coordinator for negotiating the return of prisoners of war (POWs) and missing in action (MIAs) who recently announced his resignation, led a secret initiative last month to complete a prisoner exchange deal with the Hamas movement.

According to the website, the deal included returning the bodies of Israeli soldiers Hadar Goldin and Oron Shaul, as well as the release of Avraham Mengistu and Hisham al-Sayed.

The Hebrew newspaper Maariv indicated that Yaron Blum’s resignation came following his failure to return the Israeli soldiers captured by Hamas in the Gaza Strip.

In detail, Blum’s resignation came after tensions prevailed between Blum and the family of Hadar Goldin, who submitted a complaint against him to the state comptroller accusing him of having no interest in the return of the prisoners. That move prompted Lapid to appoint his military secretary, Avi Gil, to take over for Blum temporarily until a new negotiator is appointed.

Blum put forward a proposal to successfully end the negotiations. Still, Hamas ultimately rejected the suggestion, and senior officials in the Israeli government refused to endorse the submission due to the upcoming elections, according to Ynet.

The talks were mediated by Egypt and other parties, assuming that Hamas currently has an interest in resolving the issue of the POWs and MIAs.

In turn, the Israeli Prime Minister’s Office said the prisoner and missing persons’ coordinator, Yaron Blum, has agreed with Yair Lapid to leave his post next week on 31 October 2022.

Blum, a senior officer in the Shin Bet security service, is one of the negotiating team members for the release of Gilad Shalit in the 2011 prisoner exchange. Despite his initial refusal to release 1,027 prisoners who were sentenced to life in prison – the majority of whom were Palestinians – the fact that Shalit was a soldier who survived battle obliged Israel to return them.

In June 2021, Hamas said it was holding two Israeli soldiers, Hadar Goldin and Oron Shaul, who were captured during the 2014 war, and two former soldiers, Hisham al-Sayed and Avera Mengistu, who entered Gaza under unclear conditions, according to reports.

Since their capture, Hamas has not disclosed the fate of the four, but Israel claims two soldiers were killed during the war, and that Hamas is holding their bodies.

On 15 September, the resistance movement disclosed in a press statement that it has officially restored its relations with Syria after ten years of tensions. A month later, President Bashar al-Assad received a Hamas delegation and held a “warm” meeting in Damascus.