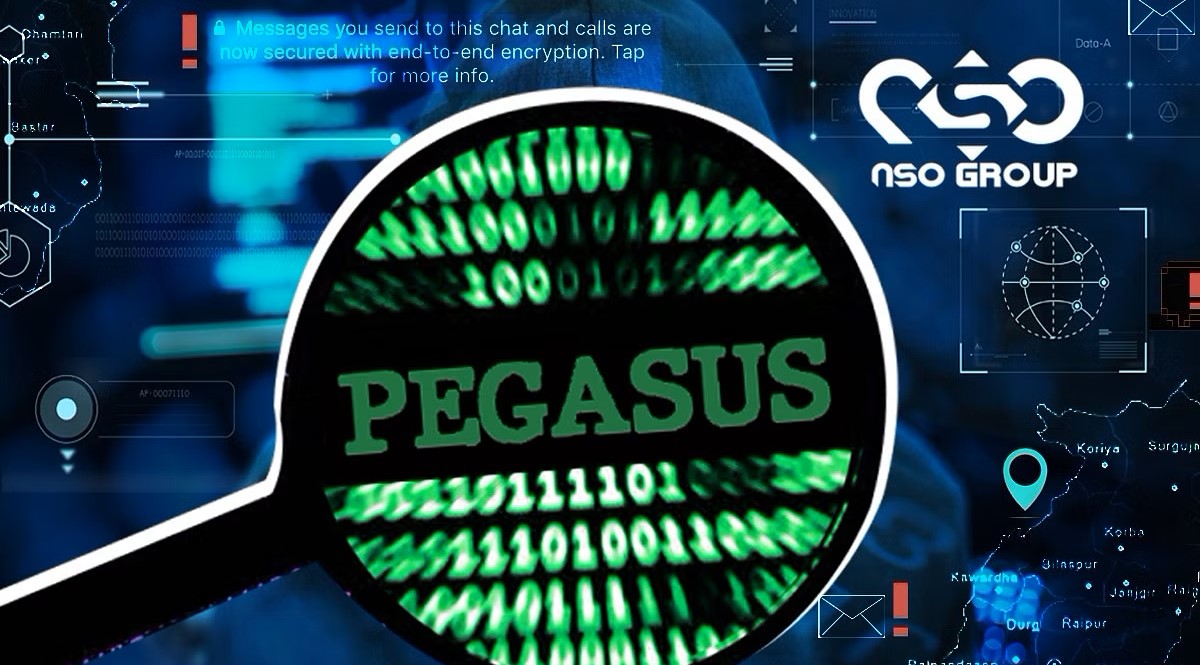 Israeli forces managed to track down and kill at least two leaders of the Lion’s Den resistance faction after infiltrating the group’s infrastructure by using the blacklisted Pegasus spyware.

The spyware was also used to locate Tamer al-Kilani, who was killed on Sunday after an unknown individual planted a bomb in the place where his motorcycle was parked.

Furthermore, the Pegasus spyware was also used to track down the Lion’s Den leaders during a deadly Israeli operation in Nablus on Tuesday morning, during which six Palestinians were killed.

The newspaper pointed out that the aim of this operation was to assassinate the resistance’s leaders, not capture them.

“Yesterday’s operation and the assassination of Kilani will not be the last … the goal is to dismantle the Lions’ Den and plan to increase pressure on it with additional operations,” the report goes on to say.

The Lion’s Den emerged recently in the Old City of Nablus, in response to near-daily violent raids of Palestinian towns and refugee camps by the Israeli army. It is considered part of a larger phenomenon across the occupied West Bank that includes the Nablus Brigades, the Jenin Brigades, and others.

Pegasus and its parent company – Israel’s NSO Group – have been on the news over the past year after it was revealed the spyware has been used by many governments to spy on activists, journalists, and political leaders.

Back in June, Tel Aviv tried to have NSO Group removed from a US Department of Commerce blacklist.

A detailed report, issued by Haaretz, describes how the former Israeli prime minister Benjamin Netanyahu used the spyware as leverage to build intelligence on people and countries, and to share this information with Israel’s allies, specifically, Saudi Arabia.