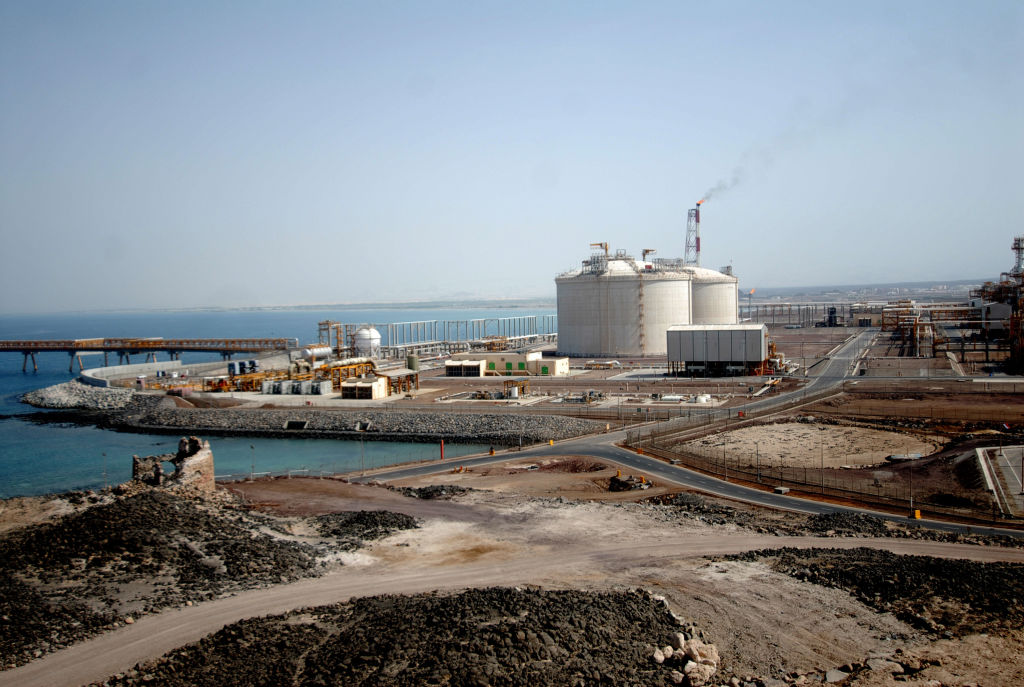 On 26 October, the Minister of Oil in Yemen’s National Salvation Government (NSG), Ahmed Daris, set the conditions for Sanaa to resume liquefied natural gas (LNG) exports, saying that it is “a natural right for the Yemeni people,” who are facing the worst food crisis in four years.

Daris explained that the re-export of liquefied gas to world markets is linked to adjusting the selling prices of gas according to today’s international prices.

He told Al-Masirah TV that it is impossible to resume LNG export without agreeing on a guarantor formula to use its financial returns to account for the salaries of state employees and public services.

A field investigation by the channel revealed the extent of losses due to the looting and selling of Yemeni LNG by the Saudi-backed government to foreign companies, stressing that exports between November 2009 and April 2015 amounted to 31 million and 300 thousand tons.

The investigation quoted a former official in the Yemen LNG company saying, “the gas export revenues did not exceed nine billion and $400 million, and Yemen’s share was limited to one billion and $100 million.”

According to the official, Yemen’s share of gas revenues constituted only ‘six percent’ due to the low percentage of profits and the sale of gas at prices that did not reach a quarter of the market prices at the time.

For his part, the Director General of Oil Accounts at the Ministry of Oil in Sanaa, Abdul Wahab Mutaher, said that radically amending the contracts for the LNG sales is a national necessity, and the Higher Economic Committee should take that into account.

Above all, the aggression of the Saudi-led coalition continues to loot Yemen’s natural resources through giant ships that come to Yemeni ports at a rate of at least one shipment per month, as international traffic monitoring sites show.

Since 2009, the French company Total has been managing the gas fields in Shabwa and Marib, while the Yemeni government has been exporting it abroad through the Balhaf facility, south of Shabwa. However, the war that erupted in Yemen in March 2015, and the events that preceded it in September 2014, halted the export process.