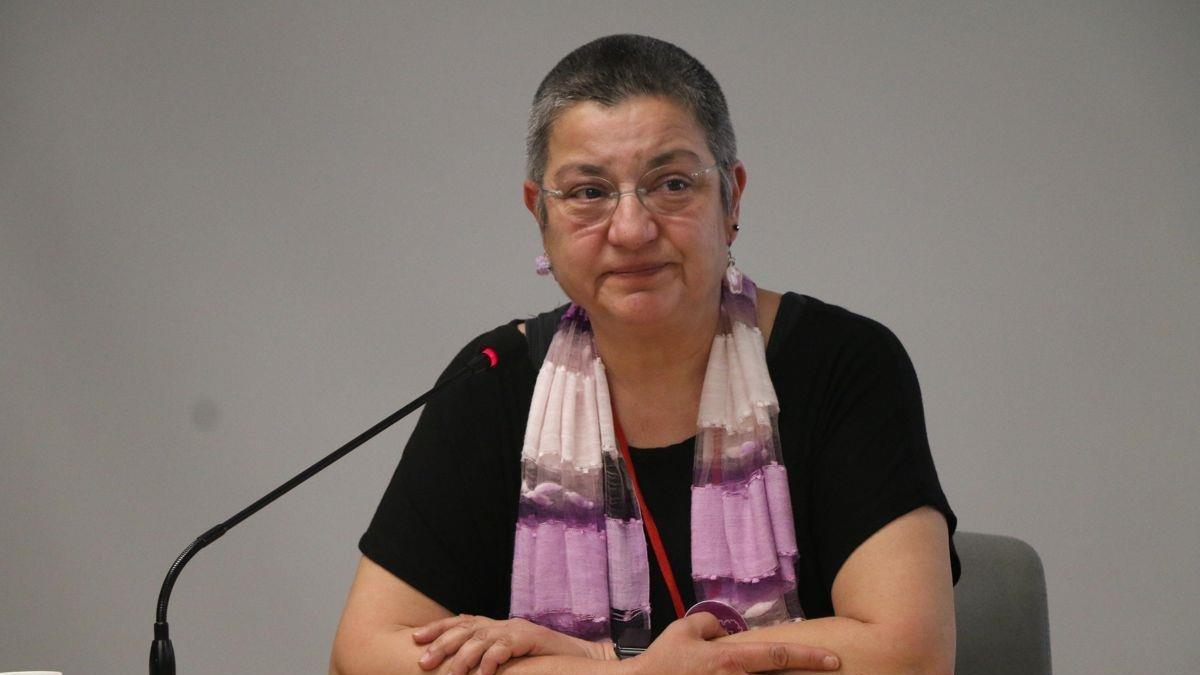 Anadolu Agency revealed that Ankara launched an investigation into Fincanci’s statements to the Kurdistan Workers Party (PKK) last week, commenting on the chemical weapons allegedly used by the Turkish government.

The TTB described her arrest as a “political lynching,” demanding her release and adding that authorities exerted pressure on Fincanci and her medical unit.

“We will continue the struggle to protect democracy, peace, the independence of science, and the freedom of expression of scientists, standing up for the TTB and Dr. Sebnem Korur Fincanci,” the TTB said in a statement.

A week prior, Turkish President Recep Tayyip Erdogan remarked that the Turkish forces have never used chemical weapons, reiterating that Ankara would take legal action against anyone who made such accusations.

On 25 October, the Turkish police detained ten journalists working for Kurdish media outlets after searching their homes and offices in several provinces.

All of those detained were reporters for the Mezopotamya Kurdish News Agency (MA) and JINNEWS (Kurdish Women’s News Agency), multilingual media outlets focusing on issues related to Turkey’s Kurds.

The law introduced by the Justice and Development Party (AKP) would affect not only journalists but social media users as well. It would require social media companies to hand over information on users if suspected of “propagating misleading information.”

Reporters Without Borders (RSF) ranks Turkey the 154th out of 180 countries when it comes to freedom of the press.

According to the organization, Turkey has imprisoned 200 journalists in the past five years, while 48 journalists spent at least one day in police custody in 2020.