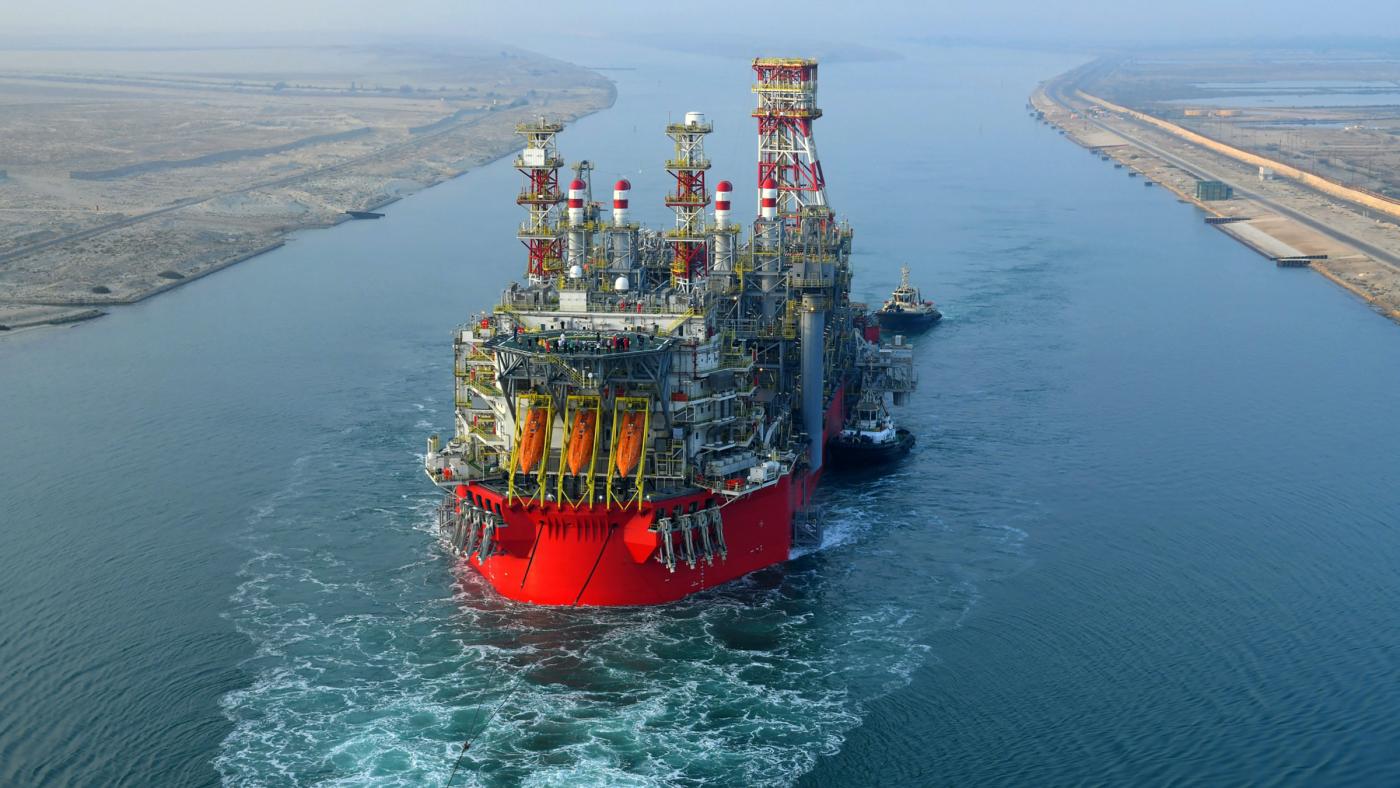 Lebanon is moving to settle its maritime borders with Cyprus and Syria, capitalizing on the momentum from its deal to delineate its sea border with Israel two weeks prior.

According to the New Arab, the Lebanese government is currently working on the limitation of its maritime borders in order to benefit from its natural resources, and in this regard, most citizens mean the preservation of national rights in the dispute with Israel, under the mediation of the United States and the supervision of the United Nations.

Announcing Lebanon’s approval of mediator Amos Hochstein’s offer, President Michel Aoun, explained that the next step after the signing of the agreement with Tel Aviv should be to settle the disputed region between Lebanon and Syria, as well as to update the borders with Cyprus.

Lebanon then announced it would send a delegation to Syria – but the visit was postponed after Syria said it had scheduling conflicts. told The New Arab.

The official delegation plans to hold talks with representatives of the Ministries of Defense, Energy, Foreign Affairs, and Public Works, in the presence of relevant experts from both sides.

In 2007, Cyprus and Lebanon agreed on a proposed maritime borders treaty, but Lebanon never ratified the agreement between the two countries.

According to Sputnik, Cyprus requested detailed information on the agreement between Lebanon and Israel, as the solution to the dispute addresses a section close to its borders.

On the other hand, on 23 October, the Israeli supreme court dismissed four petitions submitted by several Israeli organizations, giving the green light to outgoing Israeli Prime Minister, Yair Lapid, to sign a maritime deal with Lebanon.

Israel’s Chief Justice Esther Hayut, Uzi Vogelman, and Justice Noam Sohlberg reviewed the petitions and reviewed the arguments. Nonetheless, the judges were skeptical about the legal ground used to nullify the agreement, citing the need to accept the deal as the Israeli security establishment considers the matter an urgent “security, diplomatic and economic need.”

A Lebanese and Israeli delegation is expected to gather at the UN base in the border village of Naqoura to sign the deal, officially ending the maritime dispute.

Israeli media reports that the head of the National Security Council, Eyal Hulata, and the Director General of the Ministry of Energy, Lior Shilat, will cross into Lebanon to sign the papers. There will be no official signing ceremony.