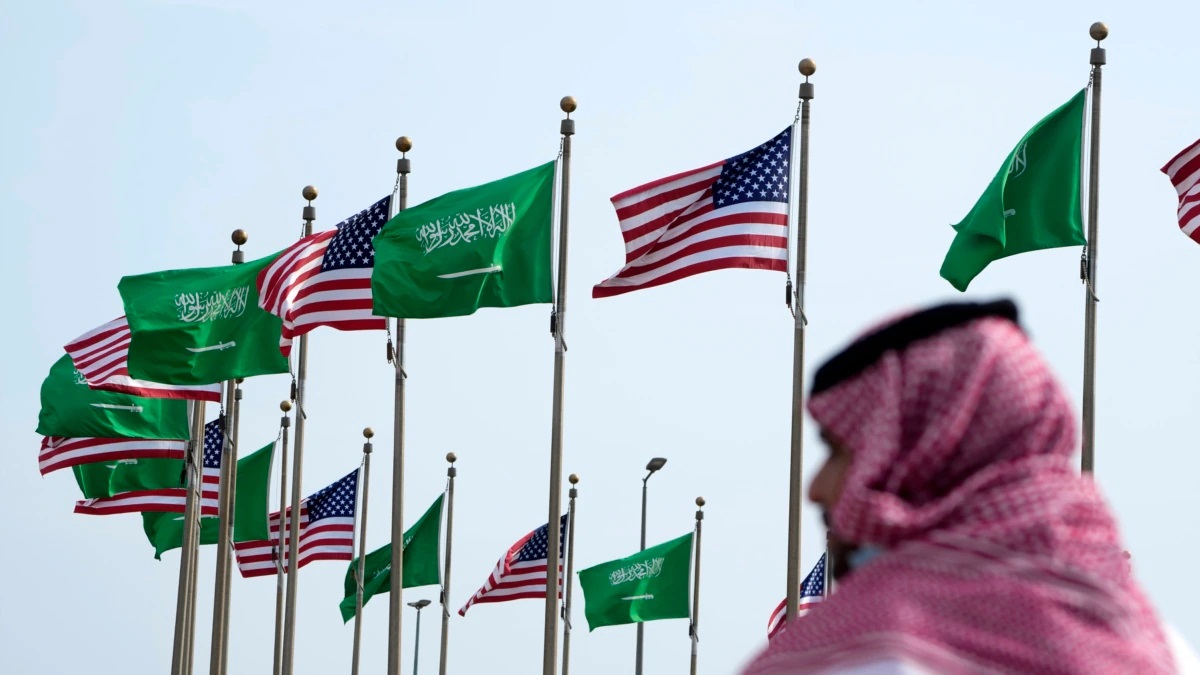 The communications coordinator at the US National Security Council, John Kirby, on 26 October fired back at comments made by the Saudi energy minister this week, describing ties between Washington and the kingdom as more than just a “high school romance.”

“I obviously refute that, of course,” said Kirby, in response to Saudi Energy Minister Prince Abdulaziz bin Salman saying that the kingdom proved to be the “maturer guys” in the ongoing spat with the US.

“You know, it’s not like some high school romance here. We’re talking about a significant, important bilateral relationship. A partnership that has survived over 80 years – an important partnership, a strategic partnership,” Kirby added.

Riyadh and Washington have been at each other’s throats over recent weeks since the announcement of an oil production cut of two million barrels per day (bpd) by the OPEC+ bloc of countries.

In the wake of this move – taken despite intense lobbying by US officials – the White House accused the kingdom of “aligning with Russia” and of “coercing” other Gulf states into approving the cut, which was a blow to President Joe Biden ahead of midterm elections.

In a desperate bid to keep prices at the fuel pump down, the US president approved the release of millions of barrels of oil from the Strategic Petroleum Reserve (SPR), despite its historically low levels.

On Tuesday, the Saudi energy minister took aim at this decision by Biden, likening it to market manipulation.

“People are depleting their emergency stocks, had depleted it, used it as a mechanism to manipulate markets while its profound purpose was to mitigate shortage of supply,” Prince Abdulaziz bin Salman said during an investor conference in Riyadh.

He added that it is his “profound duty to make it clear to the world that losing emergency stock may become painful in the months to come.”

“I keep [hearing], ‘are you with us or against us?’ Is there any room for, ‘We are for Saudi Arabia and for the people of Saudi Arabia?’” Abdulaziz told the audience.