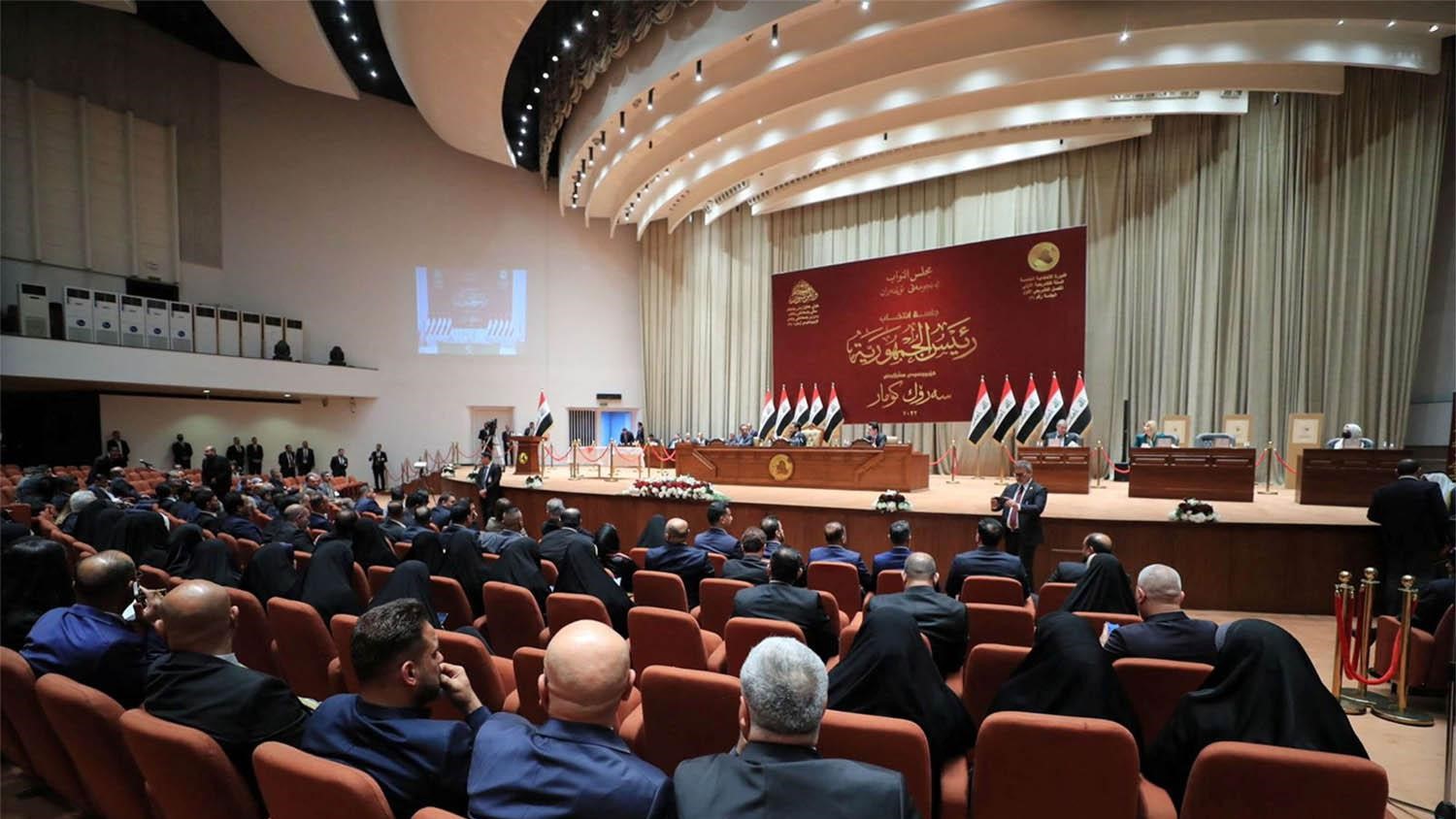 The Iraqi Parliament approved on 27 October the new government of Prime Minister Mohamed Shia al-Sudani, thus putting an end to a year of political paralysis since the parliamentary elections of October 2021, Al Jazeera reported.

The new Iraqi Prime Minister was elected by the House, which unanimously approved 18 of the 23 ministers he presented, in addition to his government program, during a brief session that was initially postponed due to disagreements between political factions.

Following his election, Iraq’s President Abdullatif Rashid met with the politician to congratulate him on the milestone, after the country had taken a year to form a government since the parliamentary elections last October 10, 2021.

Iraq has tried to form a government on several occasions this year. However, continued calls for a boycott prevented the House from obtaining the necessary quorum to inaugurate a prime minister, given the fragmented and sectarian nature of the legislature – composed of Shiite Muslim groups, Sunnis, Kurds, Christians, and other minorities, according to The New Arab.

Late on 13 October, the Iraqi parliament named Kurdish politician Abdullatif Rashid as President of the Republic of Iraq, putting an end to 12 months of political deadlock and street chaos since last October’s ballots.

The CF is an ad-hoc group of Shia parties that came together earlier this year to confront the former biggest bloc in parliament: the Sadrist Movement, led by influential cleric Muqtada al-Sadr.

Sudani’s nomination to the premier post by the CF in late July led Sadrists to take over parliament and the federal supreme court, a situation that devolved into violent clashes and Sadr’s ninth-lifetime retirement from political life.

British-educated Rashid, 78, was the Iraqi minister of water resources from 2003-2010. He rose to prominence among the 40 candidates for president thanks to an initiative by the leader of the Kurdistan Democratic Party (KDP), Masoud Barzani, to withdraw the candidacy of Rebar Ahmed and support Rashid.

Rashid received 162 votes, while his opponent, former president Barham Salih, received 99 votes. The position of president in Iraq is largely ceremonial and has been traditionally held by a Kurd.