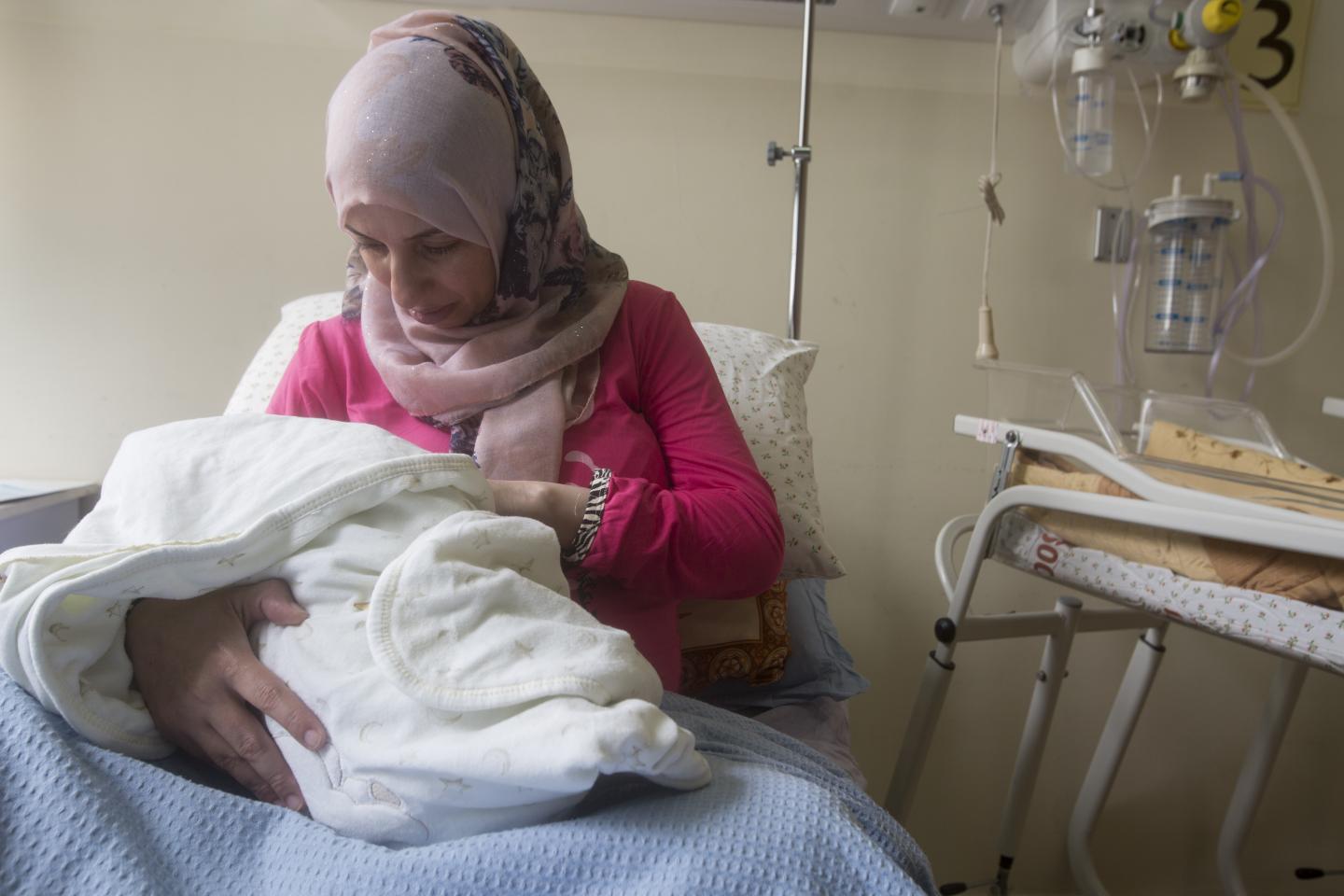 The head of Cardio-Thoracic surgery at Soroka Medical Center in Beersheba, Prof. Gideon Sahar, was heavily criticized on 24 October, after raising concerns about the high birth rate among the Bedouin population during a factional meeting in the southern Omer with Interior Minister Ayelet Shaked, according to Middle East Eye.

“On the one hand, we understand that the birthrate is decisive – the Arab womb; and on the other hand, we encourage it with all the child allowances. That’s why I think we should consider a child allowance that is regressive: the first child receives one, the second child receives one, perhaps the third child; the fourth child does not, and the fifth child perhaps triggers a fine. We have to figure out something,” said Prof. Gideon Sahar.

Sahar suggested imposing a fine on Bedouin families upon the birth of a fifth child. Shaked replied that such a policy “won’t work,” citing her program for fighting polygamy among the Bedouin community, wherein “westernization” encourages women to have fewer children.

“The best solution would be to simply westernize them, to emancipate Bedouin women,” she said. “The more they study and the more they work, the more they will live a Western life – and in that life, there will be less room for children.”

On the other hand, a group representing Arab physicians in the Naqab has filed a formal complaint with the administration of Soroka hospital, expressing outrage at Sahar’s description of Palestinians and the “Arab womb” as “problematic,” according to Middle East Eye.

The Association of Arab Doctors of the Negev demanded that Sahar be “dismissed immediately.” In a letter, the group stated that “anyone who views ‘Arab women’s wombs’ as a threat has no place in the healthcare system and they should not be able to take care of Arab heart problems under any circumstances.”

Meanwhile, a report released on 18 October by the UN’s Special Rapporteur on human rights in the occupied Palestinian territories, has recommended that UN member states develop “a plan to end the Israeli settler-colonial occupation and apartheid regime.”