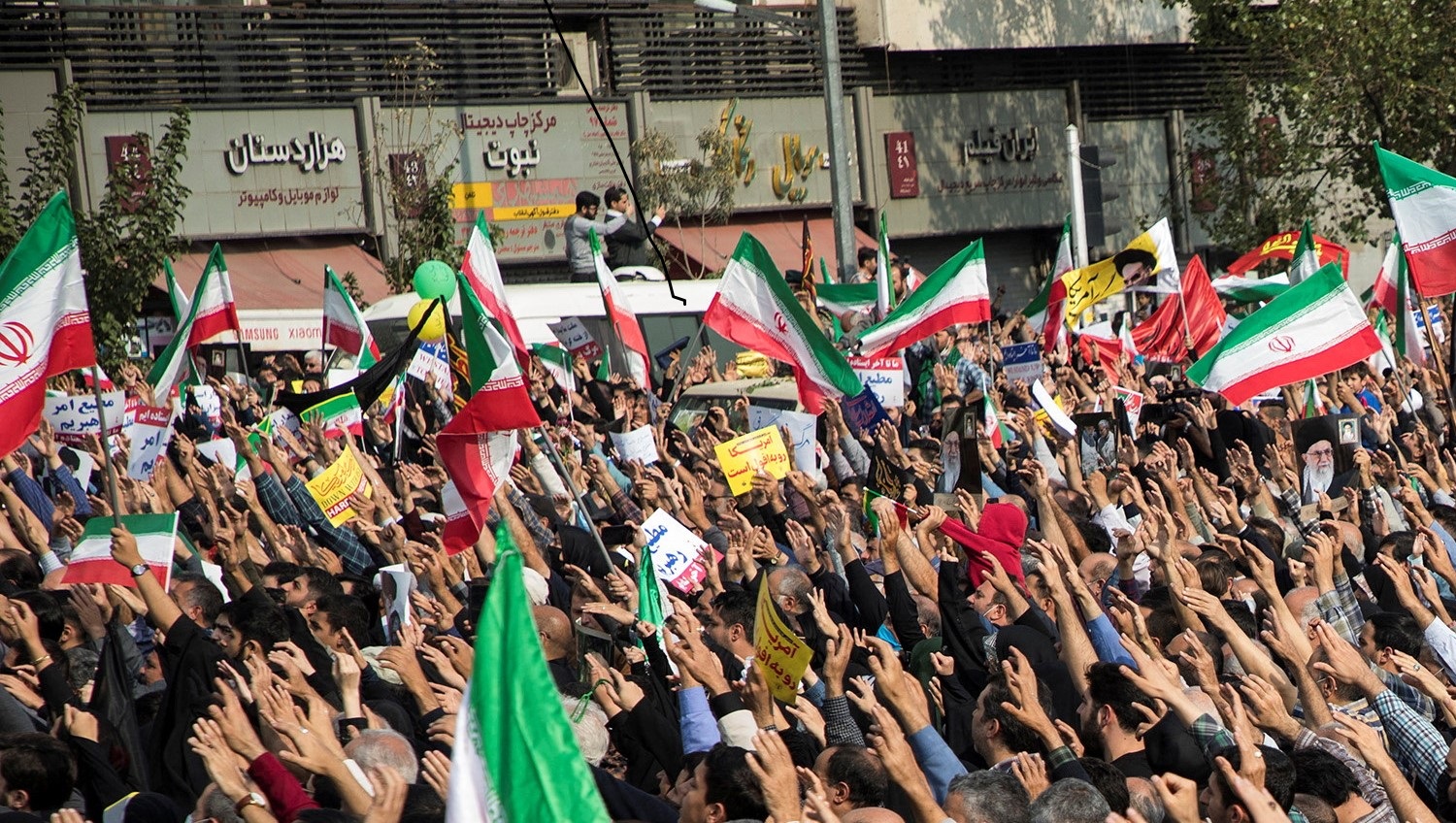 Officials of Iran’s Islamic Revolutionary Guard Corps (IRGC) announced on Friday, 28 October, that its intelligence unit foiled a bomb attack in the southern city of Shiraz.

The bomb was discovered on Maali Abad Street in Shiraz, and successfully defused.

An unnamed security source told Fars News that the “remote incendiary bomb” was found on 26 October after the deadly ISIS shooting at the Shah Cheragh shrine that claimed the lives of 15 people, among them women and children.

Several other news reports confirm that the bomb was found and neutralized on the same day as the attack.

According to the governor of Shiraz, Lotfallah Shibani, “a person who intended to carry out a sabotage operation in one of the busy streets of Shiraz was identified and arrested with the timely knowledge of the security and police forces.”

Large demonstrations were held after Friday prayers across the country, condemning the attack on the shrine.

“We will take revenge for the blood of the martyrs of Shiraz,” said Friday prayer Imam Haj Ali Akbari in reference to the shooting.

The deadly ISIS shooting also coincided with the 40-day anniversary of the death of 22-year-old Mahsa Amini, for which masses of people gathered at her burial site in Saqez to commemorate her passing, and held protests in the streets.

Amini’s death sparked nationwide protests across the Islamic Republic – but many of the peaceful demonstrations quickly turned violent, resulting in clashes between rioters and security forces.

The numbers of protester, police, and security personnel casualties remain unclear, as both media outlets and human rights groups have issued conflicting reports, while Iran has yet to officially update the death toll.

The Oslo-based rights group, Iran Human Rights (IHR), said in an updated toll on 25 October, that at least 141 protesters have died as a result of security crackdowns. Amnesty International has recorded 144, while the Human Rights Activists News Agency (HRANA) places the toll at 244. Other unverified reports across social media claim the number of deaths has in fact exceeded 400.

On 24 October, Tehran charged over 300 people in connection with violent demonstrations and riots, four of whom could face the death penalty.

Several IRGC members and commanders, as well as police officers, have reportedly died at the hands of armed rioters since the start of these protests, suggesting organized chaos and incitement to violence.

A day earlier, Iranian news outlet Etemad reported that two IRGC members were shot and killed by unidentified gunmen in Zahedan, the capital of the southeastern province of Sistan and Baluchestan.