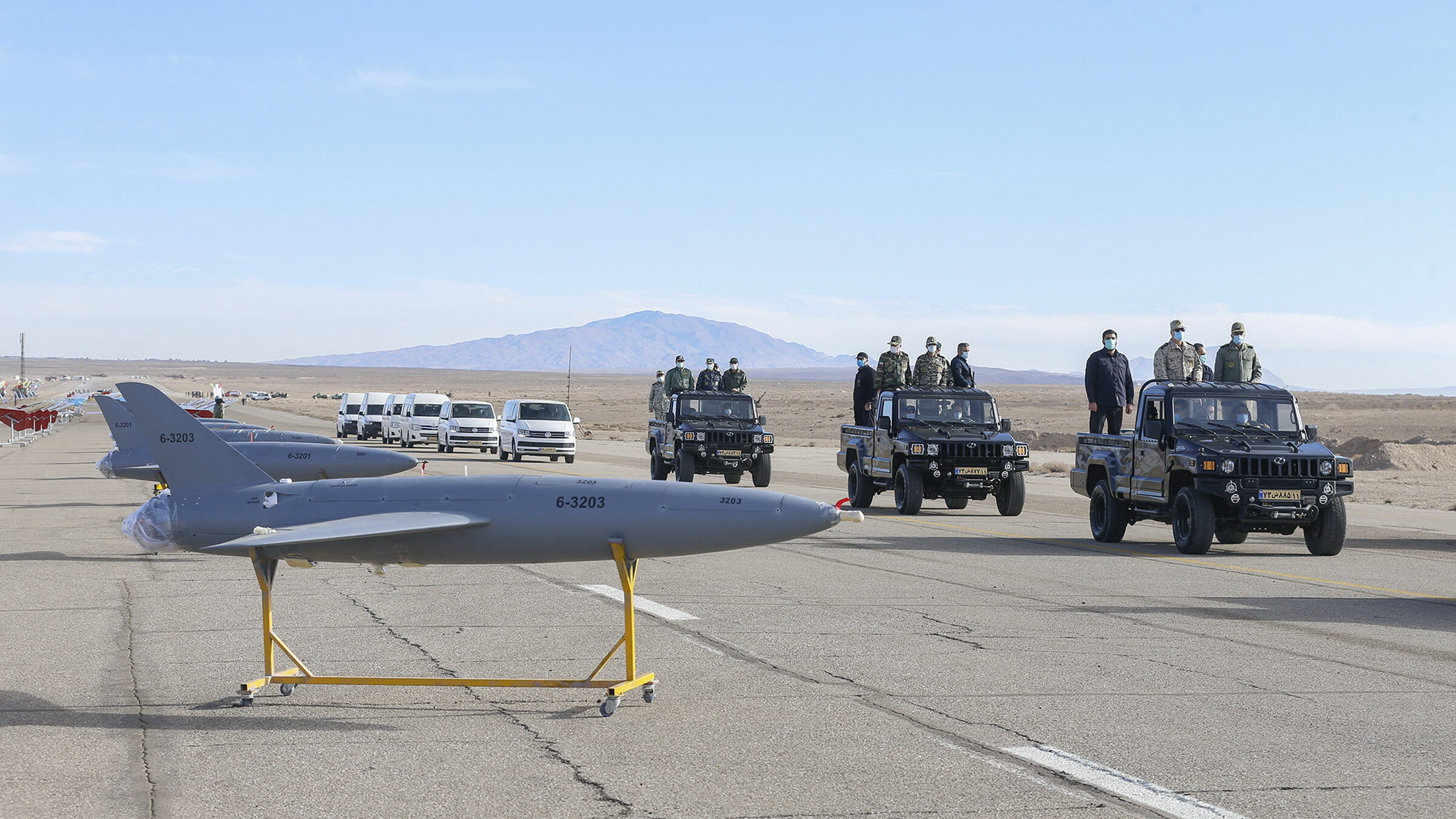 Iranian officials announced on 28 October their readiness to hold talks with Ukraine regarding the allegations of Iranian drones being used by Russia on Ukrainian targets, renewing the proposal revealed by the Islamic Republic’s Foreign Minister, Hossein Amir Abdollahian, on 24 October.

The announcement came during a phone conversation between Abdollahian and his Ukrainian counterpart, Dmytro Kuleba, the Iranian Foreign Ministry said in a statement.

Abdollahian described the allegations as “baseless.” He affirmed that Tehran is willing to hold “technical meetings” with military experts from both countries, but stressed that this should be done with no foreign mediation or intervention.

The Iranian official also declared that Iran’s policy centers around respect for “the territorial integrity” of both Russia and Ukraine, and expressed disapproval for “sending weapons to the warring parties.”

“Today, I received a call from Iranian Foreign Minister Hossein Amir Abdollahian… I demanded Iran to immediately cease the flow of weapons to Russia used to kill civilians and destroy critical infrastructure in Ukraine,” Kuleba said via Twitter following the conversation.

Today, I received a call from Iranian Foreign Minister Hossein Amir Abdollahian, during which I demanded Iran to immediately cease the flow of weapons to Russia used to kill civilians and destroy critical infrastructure in Ukraine.

The Iranian Foreign Minister had initially proposed talks between Tehran and Kiev on this matter earlier in the month.

“If it is proven to us that Iranian drones are being used in the Ukraine war against people, we should not remain indifferent,” he said recently.

Since early September, Iranian drones have been spotted in Ukraine. Dozens of Iranian cargo planes have also landed in Russia since February.

Despite this, Iranian officials have categorically denied the allegations, and have maintained their complete opposition to the war between Russia and Ukraine.

“We firmly reject the baseless allegations of the three European countries and the US about Iran selling drones to Russia,” Iranian ambassador to the UN, Amir Saeed Irwani, said on 24 October after the UK, France, and Germany called for a UN probe over the accusations the week before, which Irwani said would be “illegal.”