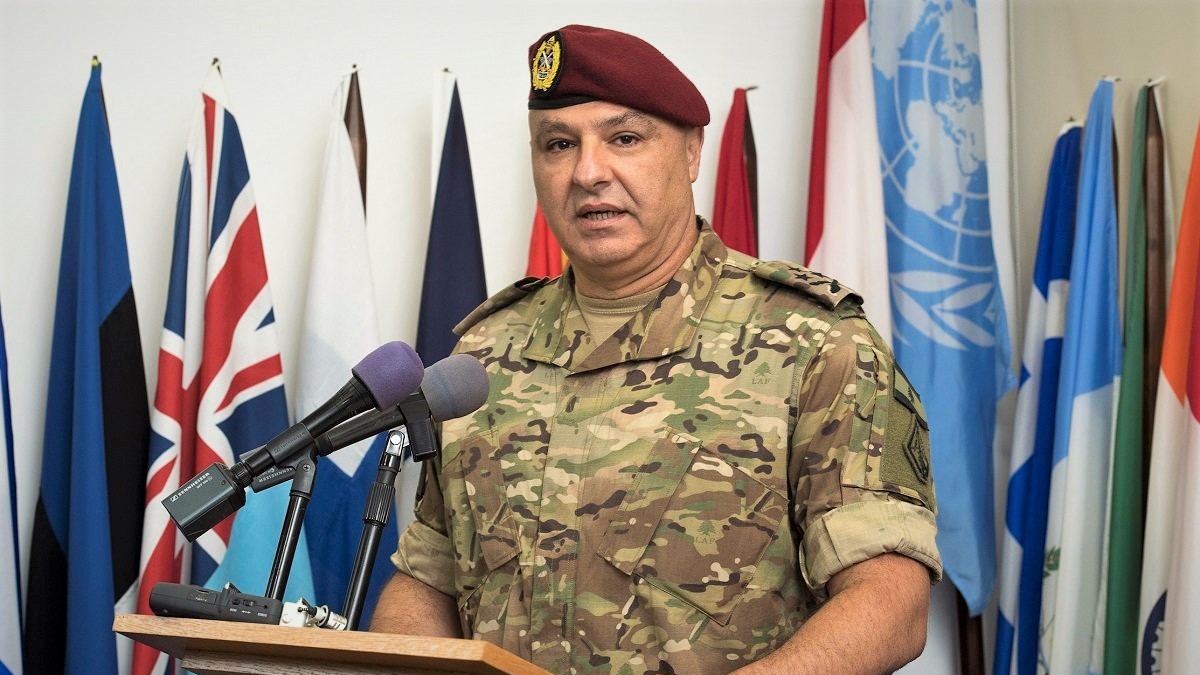 Lebanese newspaper Al-Akhbar released a report on 29 October revealing that the US and Saudi-backed Lebanese Forces (LF) party has confirmed its support the commander of the Lebanese Armed Forces (LAF), Joseph Aoun, for the post of president of the republic.

The term of current President Michel Aoun (no relation) is set to expire on 31 October.

According to the report, the LF informed the Patriarch of the Maronite Church, Bechara al-Rai, that it has settled for the choice of Commander Aoun for president, given the “regional and international premises” for his candidacy, and the fact that “Riyadh and Paris encourage the election of Aoun, who has the confidence of the United States.”

The Israeli-trained leader of the LF, Samir Geagea, has already expressed support for the LAF commander, and a Saudi-French diplomatic meeting in Paris in mid-September revealed that the US, Qatar, Egypt, France, and Saudi Arabia — as well as a number of Lebanese parties including the Kataeb — are all in favor of this choice.

The Al-Akhbar report also claims Hezbollah informed Caretaker Prime Minister Najib Mikati that it will be boycotting the parliamentary sessions to name a president “in solidarity” with Aoun’s Free Patriotic Movement (FPM), who have accused Mikati of holding up the formation of a new government, and in effect, the naming of a new head of state.

The leader of the FPM and son-in-law of the current president, Gebran Bassil, told Patriarch Al-Rai in a meeting on 28 October that his party will not “accept a government that lacks parliamentary and popular legitimacy.”

Bassil has also called on Mikati to resign, and accused of him of having “no intention” on forming a government, because he would “not gain anything” from doing so. The FPM leader also claimed that Mikati has “external” backing to delay the formation of a government and intentionally allow Lebanon to fall into a power vacuum.

If true, Hezbollah’s decision to boycott the parliament sessions on behalf of the FPM could potentially be the group’s way of avoiding confrontation with its long-time Christian ally in the final days of his presidency.

On 24 October, the Lebanese parliament failed to name a president for the fourth consecutive time.

The three previous sessions, held on 20 October, 13 October, and 29 September, all failed over a lack of the necessary quorum and the failure to reach a consensus.

Some have suggested that the US push to impose its will for Commander Aoun as president has created a sense of futility in the reaching of a consensus to name a new president.