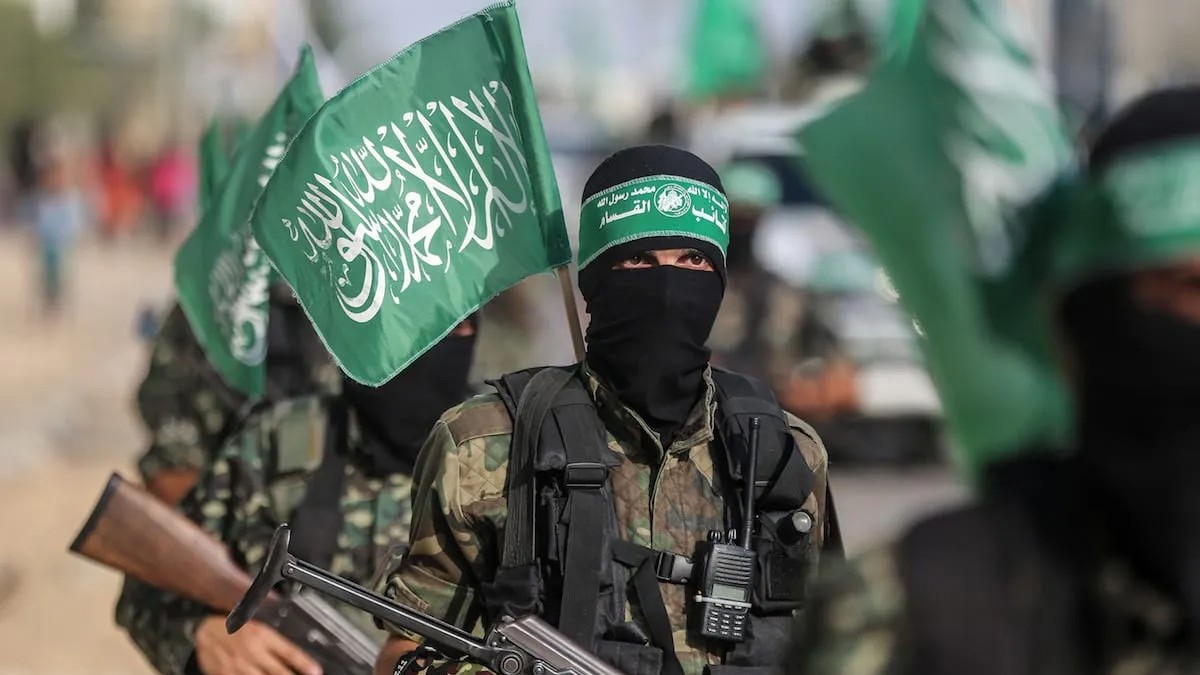 On 30 October, the Hebrew newspaper Yedioth Ahronoth reported that 25 Israelis had been killed since the start of the year, the highest toll since 2015, due to the increase in Palestinian resistance operations.

According to the special coordinator for the Middle East Peace Process, Tor Wennesland, 2022 could also be the deadliest year for Palestinians since 2005. In the past month alone, 32 Palestinians, including six children, were killed by Israeli forces during their frequent raids in the occupied territories in the West Bank.

Since the beginning of the year, Israeli raids in the West Bank and East Jerusalem have been responsible for killing 125 Palestinians.

By comparison, only two Israeli military personnel were killed during Palestinian resistance operations, with 25 Israeli civilians injured over the past month.

Wennesland stated that “mounting hopelessness, anger, and tension have once again erupted into a deadly cycle of violence that is increasingly difficult to contain,” and that “too many people, overwhelmingly Palestinian have been killed and injured.”

He added that it is a priority to ease tensions between the Palestinians and Israeli authorities, further emphasizing that the goal must be “to empower and strengthen the Palestinian Authority (PA) and build towards a return to a political process.”

On 18 October, a report released by the UN’s Special Rapporteur on human rights in the occupied Palestinian territories recommended that UN member states develop “a plan to end the Israeli settler-colonial occupation and apartheid regime.”

Over 600 Palestinian political prisoners suffer acute illness inside the Israeli occupations and are at risk of dying, according to a statement released by human rights lawyer Abdel Nasser Farwana on 10 September.

One such case is that of Nasser Abu Hamid, who is dying in prison from cancer and is not receiving the care he needs.

Israeli forces are largely overstretched to take on a united Palestinian resistance front within the occupied territories, according to a report released by Israel’s State Comptroller Matanyahu Englman.

The report published on 2 October highlights growing concerns about the IDF conducting operations inside the West Bank, citing missing equipment and the poor living conditions of conscripts.

Last night, four Israelis and a Palestinian were injured in a shooting operation on the evening of 29 October in the Kiryat Arba settlement of the West Bank city of Hebron, with the attack resulting in the death of one settler.

Meanwhile, a Palestinian driver rammed into the positions of Israeli soldiers in two locations in Jericho on 30 October, leaving five soldiers injured and resulting in the death of the driver who was killed on sight.

while others are cross eyed and run away from the Palestinian hero after pic.twitter.com/X46Dyfu51l