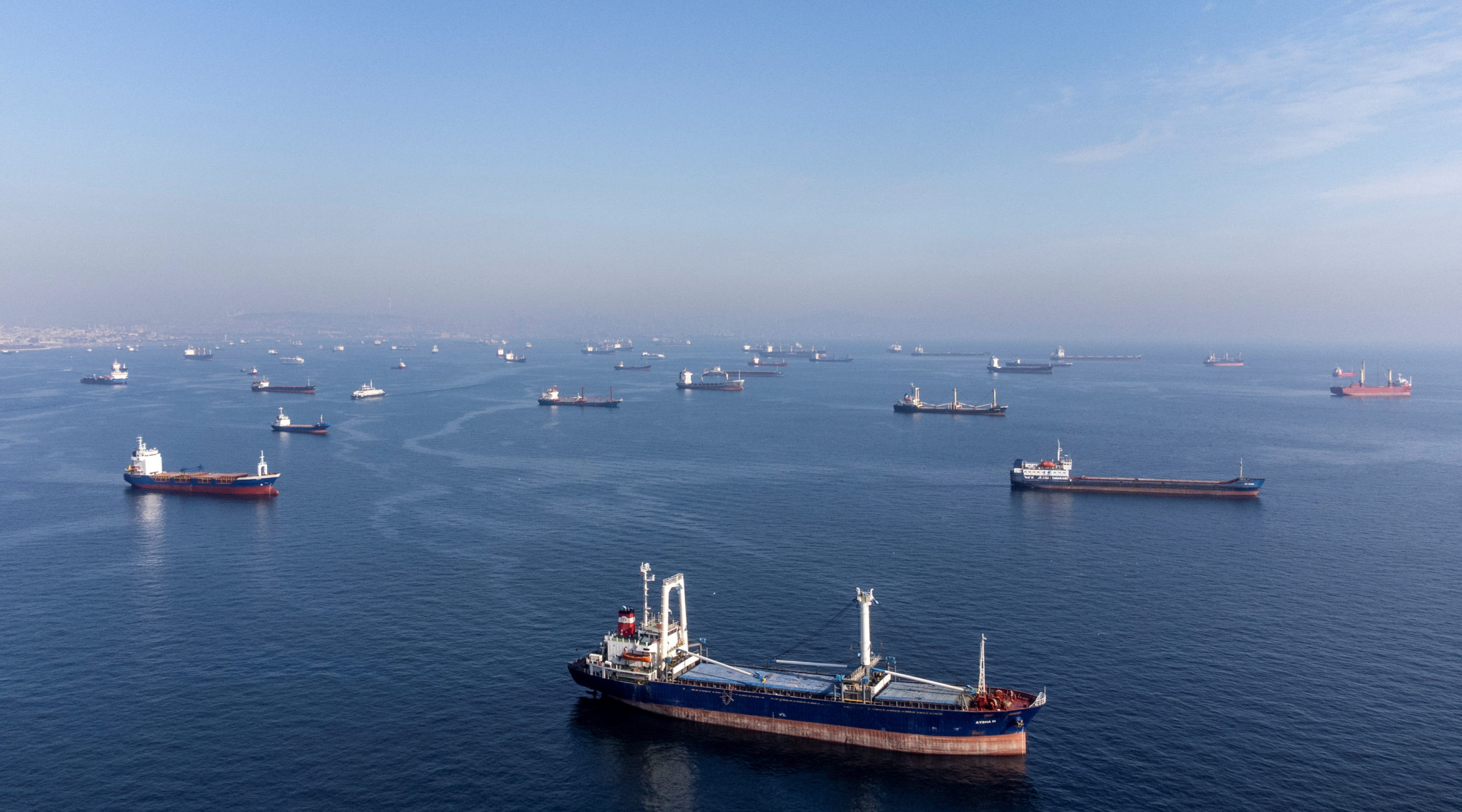 On 31 October, Turkey announced that it would continue its efforts to facilitate grain exports from the Black Sea from Ukraine, despite Russian reluctance, after Moscow suspended its participation in the initiative a day prior.

On 30 October, Moscow suspended its participation in the inspection of cargo ships carrying Ukrainian grain, according to the Joint Coordination Centre (JCC).

Russia suspended its efforts in the deal due to Ukrainian attacks on its fleet on the Black Sea for an “indefinite term.”

The UN, Ankara, and Kiev have agreed to press ahead with implementing the Black Sea grain deal with a transit plan for 16 ships, regardless of Moscow’s objections.

Bogdanov reiterated that the partners of the deal will understand the Russian position and that Moscow is currently in contact with several African governments.

Back in September, Putin addressed the drastic difference between the number of grain exports sent to economically developed nations and those sent to poorer nations.

On 23 September, 203 ships loaded with grain left the Black Sea ports, and only four arrived in poorer nations.

Turkey has remained neutral in the Russia-Ukraine conflict, yet affirms that Ankara does not recognize Moscow’s “annexation” of Ukrainian territories, and is currently constructing a factory in Ukraine set to manufacture Bayraktar attack drones, used against Russian forces.

Experts suggest that Turkey’s cooperation with Ukraine is the result of the US and EU increasing pressure on Turkey to impose sanctions on Russia, despite Turkey doubling its Russian exports in 2022 and preparing to boost bilateral cooperation in energy and trade.

According to Refinitiv, Turkey has increased its Russian oil imports to over 200,000 barrels per day (bpd) this year, compared to last year’s mere 98,000 bpd.