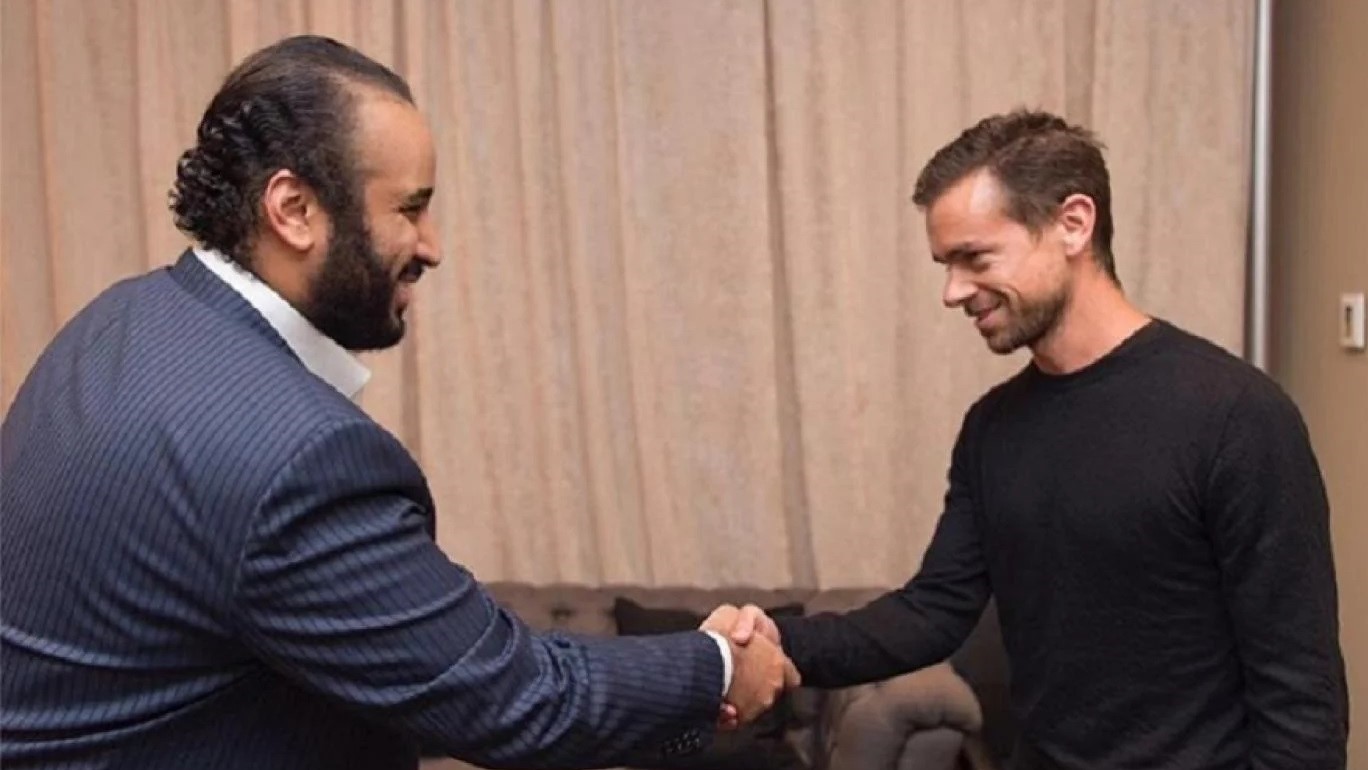 On 31 October, Democratic Senator Chris Murphy asked the the Committee on Foreign Investment in the US (CFIUS) to launch an investigation into the national security ramifications of the recent $44 billion acquisition of Twitter by Elon Musk, which was aided by Saudi Arabia’s Kingdom Holding Company (KHC).

Prince Alwaleed bin Talal, the founder and chairman of KHC, retained his $1.89 billion worth of shares on Twitter following Musk’s takeover, making him the second-largest shareholder in the social media giant.

“Today I am requesting the Committee on Foreign Investment – which reviews acquisitions of US businesses by foreign buyers – to conduct an investigation into the national security implications of Saudi Arabia’s purchase of Twitter,” Murphy tweeted.

Today I am requesting the Committee on Foreign Investment — which reviews acquisitions of U.S. businesses by foreign buyers — to conduct an investigation into the national security implications of Saudi Arabia's purchase of Twitter.https://t.co/IDwnKGaxt7

The senator added that the recent trend of foreign countries controlling the most influential and widely used social media platforms is “dangerous,” and said it puts the privacy of millions of US citizens at stake.

Murphy has a long record of being an outspoken critic of Saudi Arabia’s rulers and their human rights violations against dissidents.

Earlier in October, Saudi Arabia sentenced Saad Ibrahim Almadi, a 72-year-old US citizen, to 16 years in prison for using Twitter to protest the Saudi government.

According to the BBC, Almadi criticized the demolition of the historic neighborhoods of Mecca and Jeddah, the rampant poverty in the kingdom, and the murder of journalist Jamal Khashoggi in Turkey.

Similarly, they sentenced activist Salma al-Shehab to 34 years in prison for her role in managing a Twitter account, which amplified the voice of Saudis protesting their government’s actions.

The court found her guilty of “providing refugee to those seeking to disrupt public order” and spreading “false rumors” against the kingdom.

However, the most critical violation was the lengths the Saudi government went to, recruiting an employee at Twitter to spy on its behalf.

The employee, Ahmad Abouammo, a dual US-Lebanese citizen, was tasked with collecting information against dissidents, who used the platform to protest the policies taken by the kingdom’s royal family.

According to The Guardian, Abouammo was paid up to $300,000 for the services he provided since 2014 till his resignation from Twitter in 2015. He was charged with his crime in 2019 by the US Ministry of Justice.

Murphy’s actions are expected to increase the tensions in the relationship between the kingdom and the US, which was sparked by the OPEC+ decision to cut oil outputs.

The relationship between Washington and the kingdom has reportedly reached a new low, as both MbS and President Joe Biden are “reassessing” whether their ties can be salvaged.