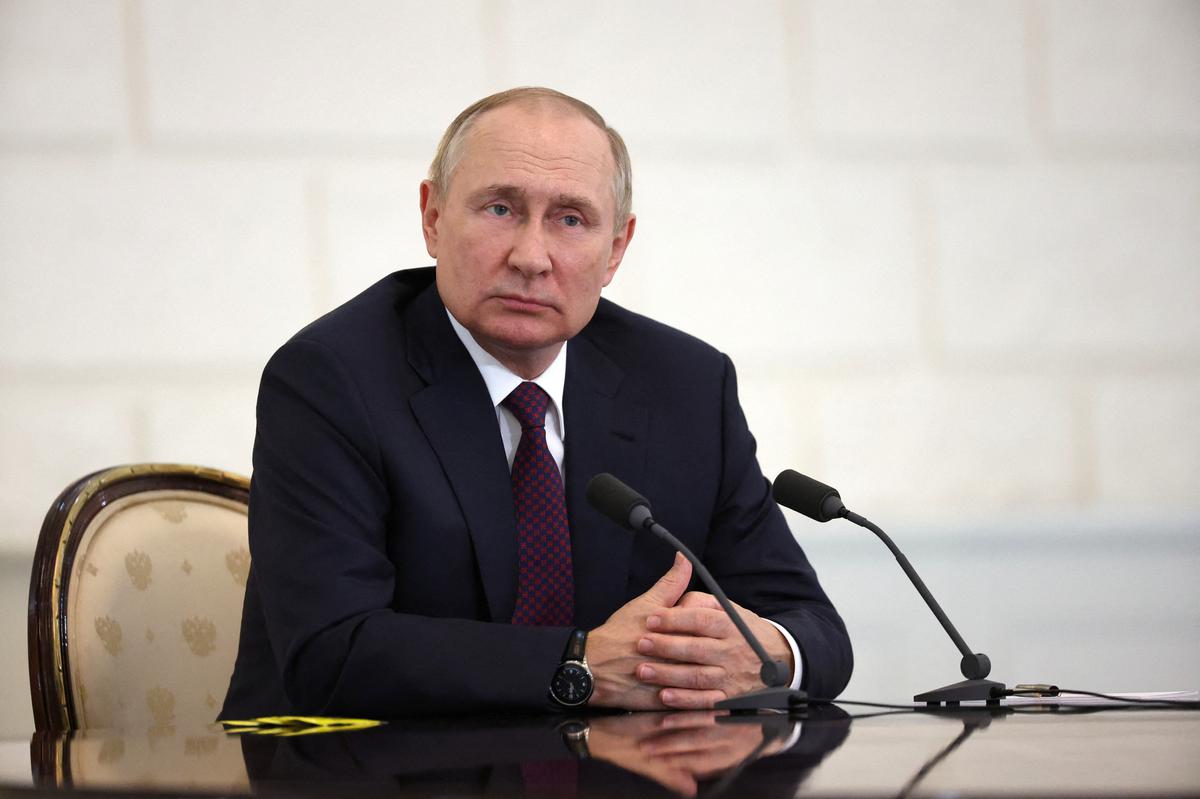 The Lebanese Minister of Public Works and Transport, Ali Hamieh, told RIA Novosti news agency that Lebanon would get 25 thousand tons of wheat and 10 thousand tons of fuel free of charge from the Russian Federation.

“Russia will supply Lebanon with 25,000 tons of wheat and 10,000 tons of fuel for the country’s power stations,” the minister said.

Lebanon has been experiencing a profound financial, economic and political crisis for over three years. The banking system is almost completely paralyzed, the national currency has depreciated more than 20 times against the dollar, and as a result, more than 70 percent of the population has fallen below the poverty line.

The minister later clarified on Twitter that the Russian ambassador to Lebanon informed him of the Russian President’s instructions about sending aid to the Lebanese state.

According to him, the dates for the delivery of wheat and fuel will be determined at a later point in time.

In turn, the Russian minister of agriculture, Dmitry Patrushev, said earlier that Moscow is ready to supply up to 500,000 tons of grain to the poorest countries for free in the next four months and completely replace Ukrainian grain, exporting to all interested countries at reasonable prices.

The minister said 150 million tons of grain have already been harvested in Russia this year. The ministry estimates the export potential for the current season at more than 50 million tons.

As Russian President Vladimir Putin said earlier, Russia agreed to a grain deal to help the poorest countries, but only three to five percent went to the needy.

The US had promised the Lebanese, in August 2021, through its ambassador in Beirut, Dorothy Shea, that it would help Lebanon import electricity and gas from Egypt and Jordan through Syrian territory no later than last March. Still, the promise has not yet been fulfilled.

Last week, Lebanon and Israel concluded the US-brokered negotiations that began in 2020 to delineate the maritime border by finalizing and signing a historic agreement.