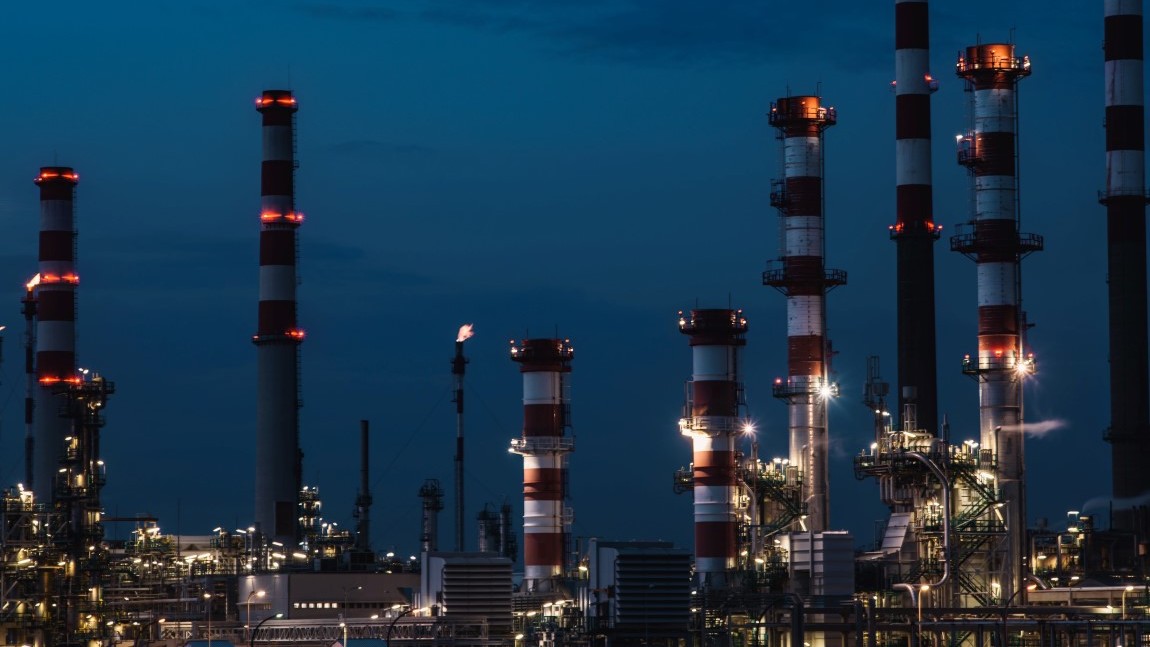 On 1 November, Iraq’s Oil Ministry announced that it had collected $9 billion in oil revenue for the month of October, marking the first time Baghdad has reported an increase in oil revenue in the past three months.

Oil exports generated a total of $9.25 billion in revenue; however, Iraq’s annual record was in June, collecting $11.5 billion in sales, with monthly revenue decreasing in the following months.

Iraq’s October oil revenues have brought its annual gross to approximately $99.7 billion, surpassing its revenues from 2021.

Following tensions between Washington and Riyadh regarding oil production during the global energy crisis, Iraq’s Foreign Ministry renewed its support for OPEC + and Saudi Arabia earlier this month, rejecting any policy of threat or pressure after the coalition decided to reduce oil production by two million bpd.

The tensions heightened after Saudi Arabia rejected Washington’s urgent appeal to postpone a significant oil production cut for another month.

However, the Iraqi ministry said to be “following the reactions to the OPEC + group’s resolution to reduce oil production and the interactions that the decision reflected.”

Despite Iraq being one of the largest oil exporters in the world, it lacks efficient infrastructure and relies on Iran for energy and electricity. Tehran suspended electricity exports to Iraq on 10 August.

The news also comes on the heels of a marked reduction in Iranian gas exports to Iraq, with the Electricity Ministry claiming they have lost 2.6 GW of power since.

In addition, Iraq’s power grid has also faced persistent attacks by the Islamic State (IS). A spokesman for the political bureau of the Sadeghoun coalition recently said that IS terrorists have blown up at least 70 electricity towers in Ninawa and Saladin provinces alone.