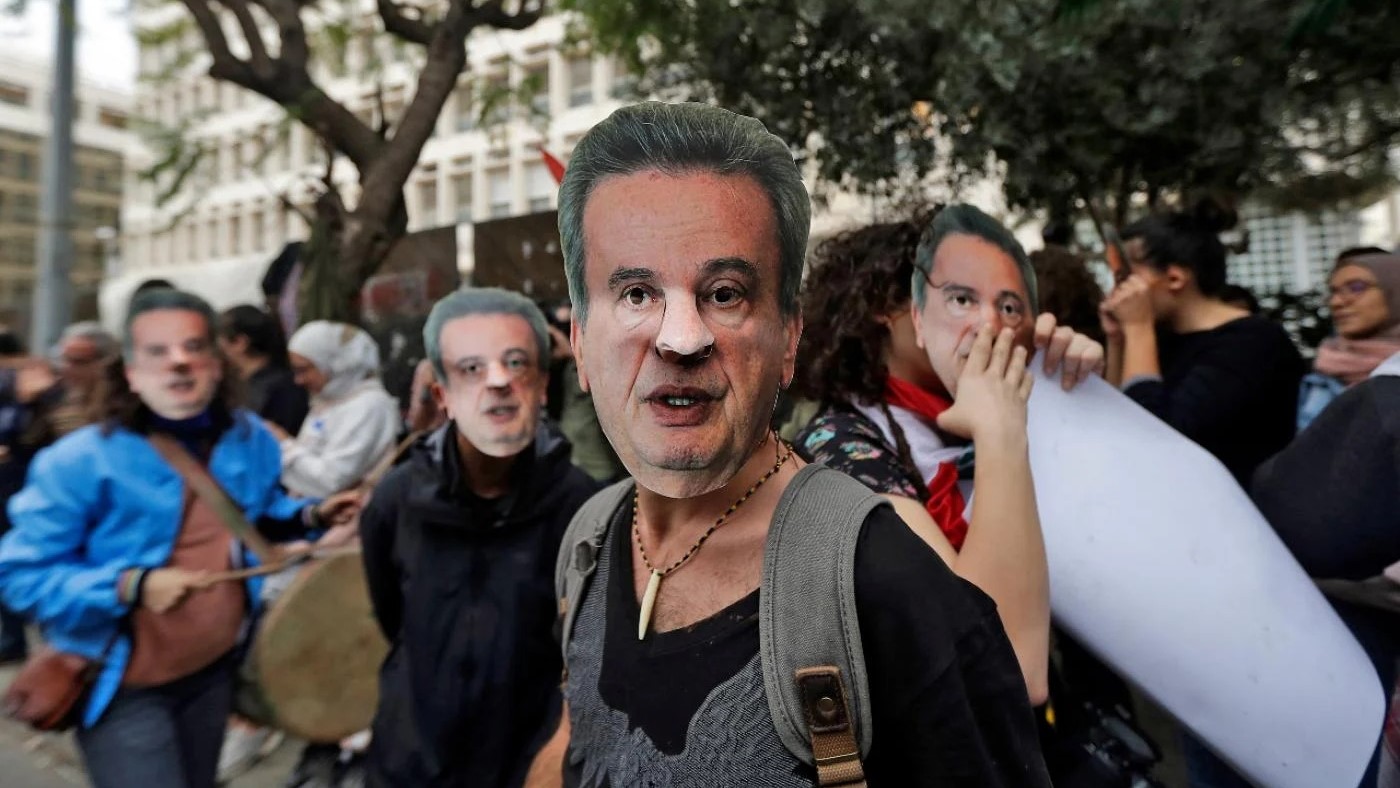 Lebanon has received requests from Germany and France to allow judges from the two countries to travel to Lebanon and launch a direct investigation into Central Bank Governor Riad Salameh, according to information obtained by Al-Akhbar.

According to the report, European officials are displeased with the “slow process” of Lebanese judges and are considering them “participants in these crimes,” particularly regarding money laundering accusations.

In response to the request by the EU member states, Beirut has asked that a Lebanese judicial delegation be allowed to go to their capitals and conduct direct investigations with the support of local authorities.

Neither France nor Germany have answered this request yet; however, Al-Akhbar claims that both nations are aware that “the Lebanese probe is no longer limited to Salameh and his close allies, but includes banks, bankers, and senior European financial figures, especially in France, Germany, and Switzerland.”

Despite the protection Salameh has received from high officials and the US embassy in Lebanon, European authorities have begun to tighten the noose around his neck after discovering his money laundering scheme on EU soil.

As a result of this, Eurojust recently sent a draft judicial partnership agreement to the Lebanese Ministry of Justice, which would allow investigations into money laundering cases to bypass local judges.

The draft was reportedly transferred to former president Michel Aoun before the end of his term, who in turn gave Minister of Justice Henry Khoury his approval.

In August of this year, documents obtained by Al-Akhbar showed that Salameh embezzled millions of dollars in public funds via real estate properties in France.

The scheme centered on using the money of Lebanese citizens to pay exorbitant rent for luxury apartments owned by Salameh and his close relatives in Paris, and to secure monthly stipends of 30,000 euros for Salameh’s girlfriend and daughter.

Over the past year, Lebanese prosecutors have tried to enforce arrest warrants against Salameh. However, time and again, security forces are unable to locate him.

The protection afforded to the central bank chief comes despite the accusations of international organizations like the UN and the World Bank, which have blamed Lebanon’s central bank of “human rights violations” and for carrying out a “Ponzi scheme” with the money of citizens.

These include executing financial engineering that doubled the profits of bank owners and increased the state’s debt; concealing the losses of the banking sector; applying subsidies to imports of fuel, medicine, and wheat, and then raising prices before finding an alternative for citizens; and finally, of participating in currency market speculation which contributed to the collapse of the Lebanese lira, wiping out the life savings of millions.