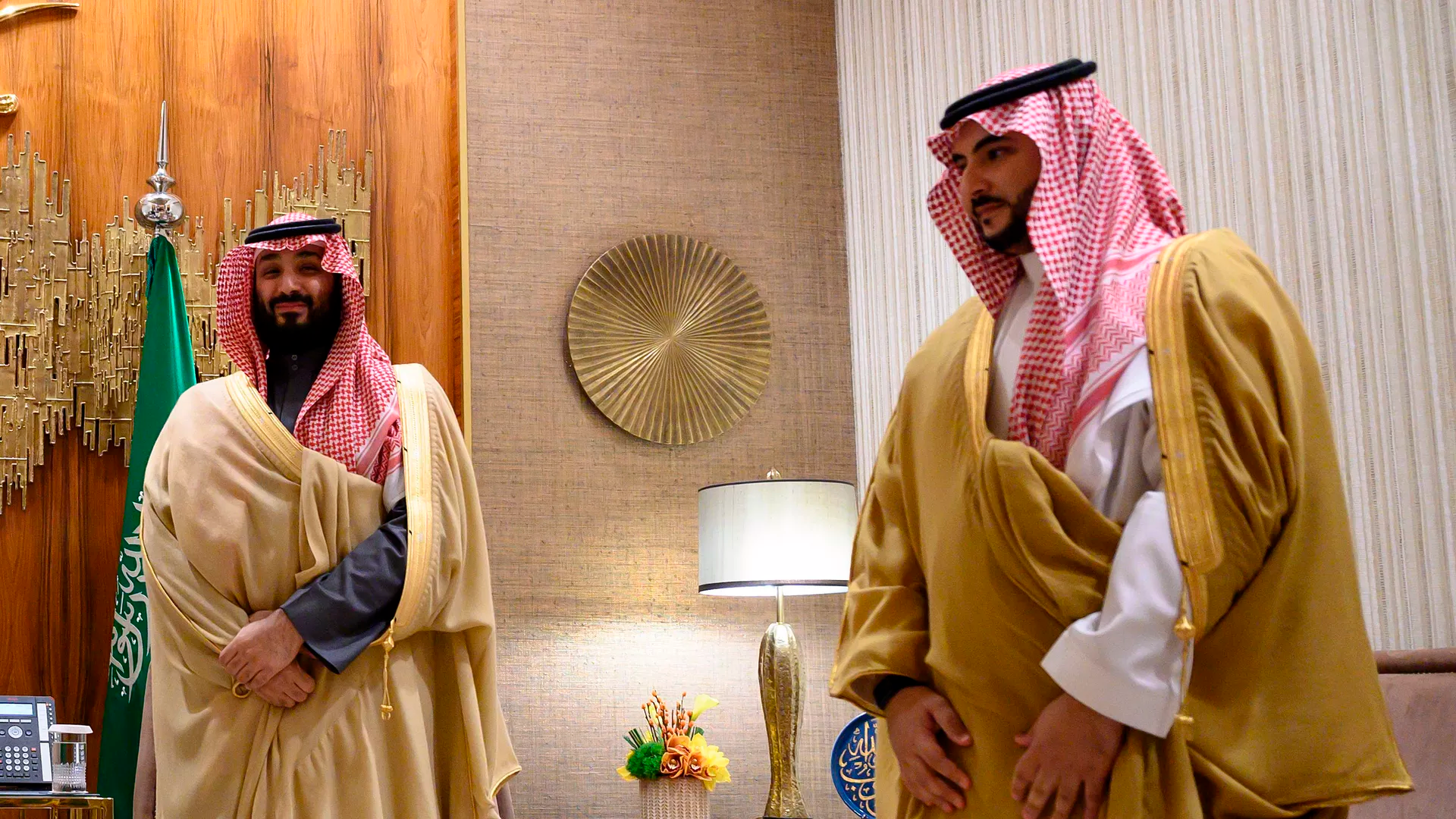 Saudi Arabia’s crown prince Mohammed bin Salman is scaling up his intensive crackdown against dissidents, exiles, and members of the extended royal family in the United States and other Western countries, according to rights groups.

The Associated Press and global human rights groups reported that “surveillance, intimidation, and pursuit of Saudi nationals on American soil have intensified under bin Salman over the past five years.”

The latest person targeted as part of the overseas crackdown is Prince Abdullah bin Faisal al Saud, who was attending a graduate school in Boston.

Like other prisoners, including writers, journalists, and lawyers, Saudi Arabia accused Prince Abdullah of attempting to destabilize the kingdom, disrupt social unity, and support the kingdom’s opponents.

Saudi courts sentenced him to 20 years in prison and a subsequent 20-year travel ban. A Saudi court in August extended the deadline by 10 years.

AP reported that over the past five years, Saudi surveillance, intimidation, and harassment of Saudis on US soil have intensified citing the FBI, human rights groups, and a collection of two years of interviews with Saudis living abroad.

Earlier in October, Saudi Arabia sentenced Saad Ibrahim Almadi, a 72-year-old US citizen, to 16 years in prison for using Twitter to protest the Saudi government.

According to the BBC, Almadi criticized the demolition of the historic neighborhoods of Mecca and Jeddah, the rampant poverty in the kingdom, and the murder of journalist Jamal Khashoggi in Turkey.

Similarly, they sentenced activist Salma al-Shehab to 34 years in prison for her role in managing a Twitter account, which amplified the voice of Saudis protesting their government’s actions.

The court found her guilty of “providing refugee to those seeking to disrupt public order” and spreading “false rumors” against the kingdom.

According to a report released by the European Saudi Organization for Human Rights (ESOHR), during the first half of 2022, Saudi Arabia executed 120 people, a number higher than that of 2020 and 2021 combined. The kingdom is on its way to surpassing the record of 186 executions set in 2019.

Most of the executions carried out this year took place on 12 March, when Saudi officials killed 81 detainees on charges of “terrorism-related activities.”

Rights groups later revealed that 41 of those executed originated from Qatif, a region populated by the kingdom’s Shia Muslim minority. Among the dead were also seven Yemenis and one Syrian.