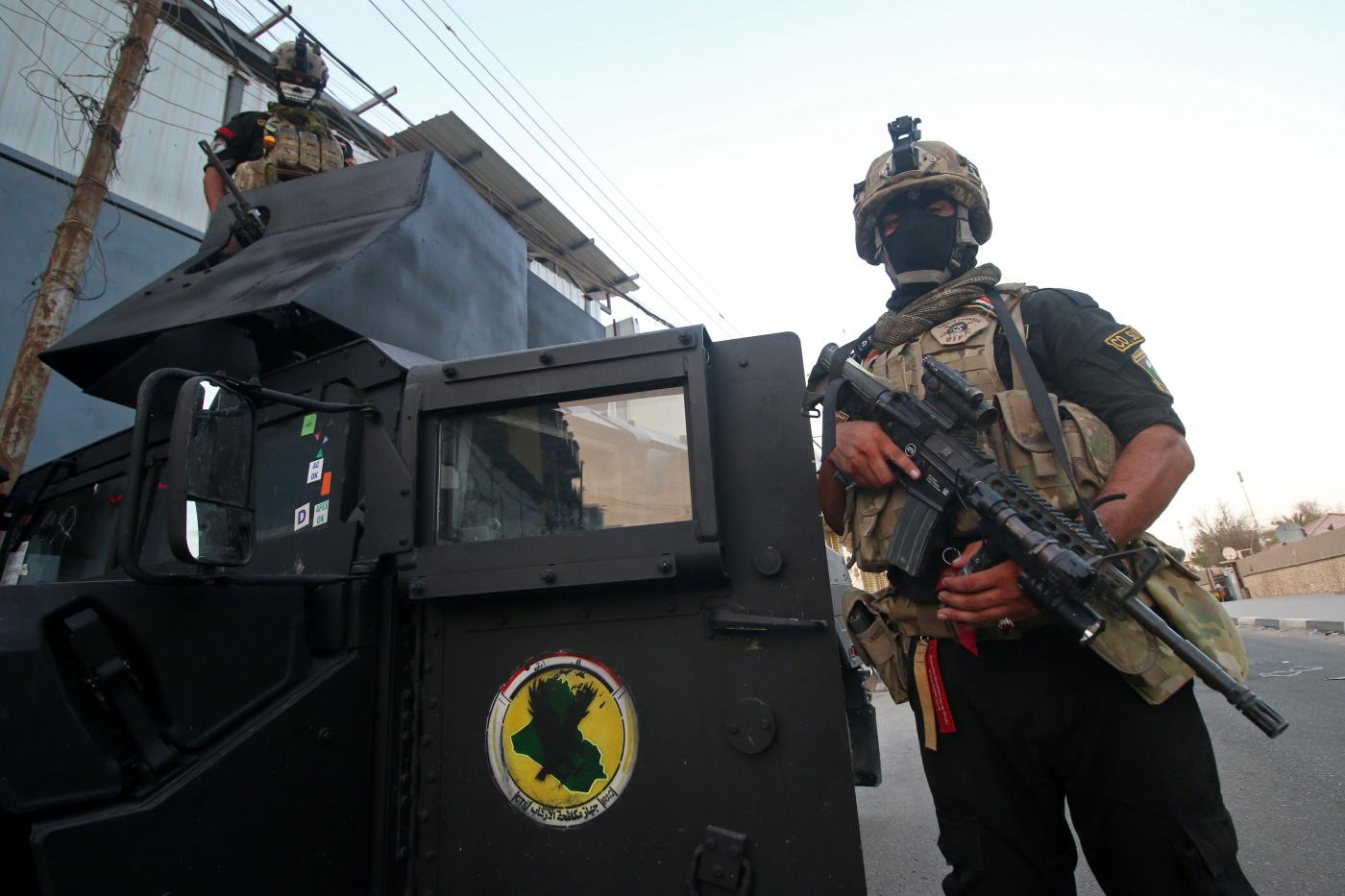 On 2 November, the Iraqi National Security Service (INSS) revealed the dismantling of an extensive network of crude oil theft and smuggling in the Basra Governorate.

The INSS said in a statement by its spokesman that “in one of the qualitative operations based on accurate intelligence information, a force of our agency in Basra province managed to thwart one of the most significant smuggling operations, carried out by a network led by senior officials. They were arrested, according to court notes.”

The situation of oil smuggling in Iraq is among the thorniest of issues, as ISIS relied on smuggling in the provinces it controlled in previous years to obtain vast sums of money that boosted its military capabilities.

In detail, the INSS spokesperson said, “these networks loot the oil by making holes in the crude oil export lines located in the Zubair oil field, and then another pipe is connected to these holes where it is buried and delivered to a dirt road for smuggling.”

According to Iraqi security, the daily smuggled quantities are estimated from five to seven oil tanks with a capacity of 50 thousand liters per breach. In comparison, the number of smuggled tanks is counted from 40 to 50, at a rate of 75 million liters per month.

In his announcement, Prime Minister Muhammad Shia al-Sudani referred to it as the dismantling of the largest oil smuggling network in Basra.

Sudani said in a tweet, “We were directed to track down oil smuggling networks and issue arrest warrants against the gangs that dared to steal the rights of the Iraqis, and with God’s help, the INSS units were able to dismantle the largest oil smuggling network in Basra.”

He added, “We will spare no effort and work day and night to fight corruption in its various forms.”

Assuming a lower estimate of the smuggling network’s income per barrel of oil at $50, the network’s revenue from selling 75 million barrels per month is close to $4 billion.

However, the Iraqi oil sector is witnessing a dramatic boom after statements by the Minister of Oil that the country collected $9 billion during October, which is the first increase in three months.

Dismantling this oil derivatives smuggling network is the second qualitative operation in a short time. The security services recently dismantled a network whose members are accused of looting about $2.5 billion of the funds of the Tax Authority’s trusts in the Rafidain Governmental Bank.

During his assignment to form the government, Sudani pledged to fight corruption as a top priority in his government’s work. After taking office, he said there are no red lines in pursuing and punishing the corrupt, regardless of the political party behind them.