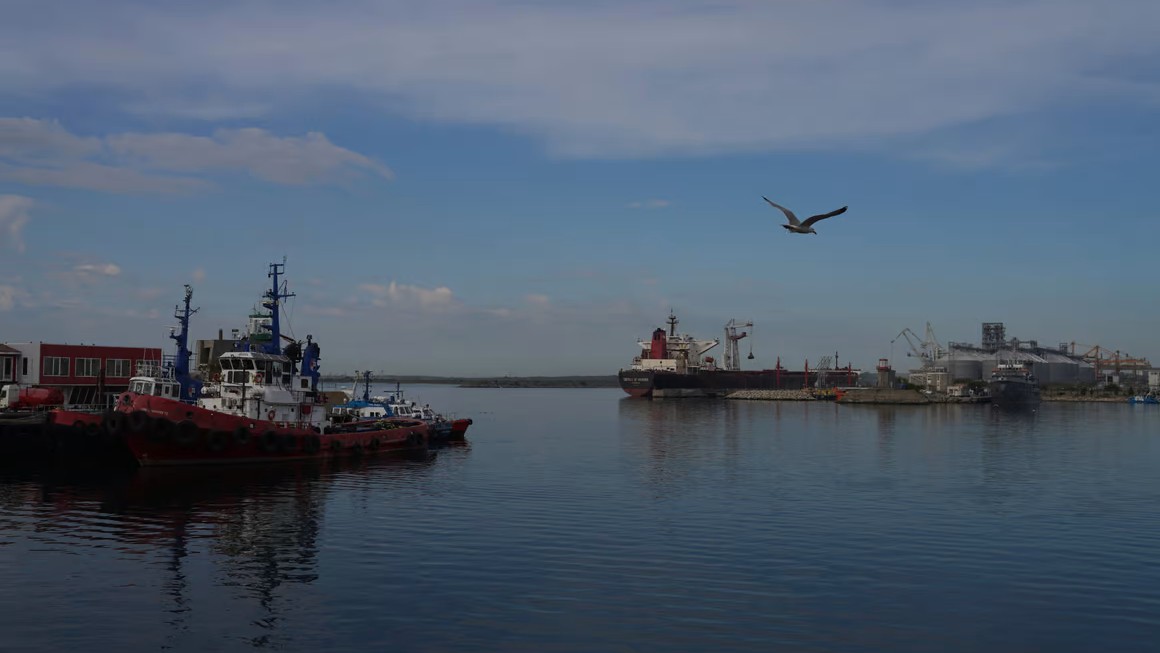 On 3 November, six ships loaded with grain departed from Ukrainian ports in the Black Sea following Russia’s decisions to lift its suspension of the grain shipment lanes.

Turkish Defense Minister Hulusi Akar made the announcement as Russia returned to work on the grain transportation initiative after Ukraine pledged to avoid another confrontation with the Russian naval fleet in the safe passage of the Black Sea.

A few days prior, Russia had suspended its efforts for an “indefinite term” due to Ukrainian attacks on its Black Sea fleet.

Since then, the UN, Ankara, and Kiev agreed to implement the Black Sea grain deal with a transit plan for 16 ships, regardless of Moscow’s previous objections.

The EU Foreign Policy Chief Josep Borrell praised the UN and Ankara’s role in bringing Moscow back into the fold and resuming work on the initiative.

Borrell further reiterated that food should not be used as a weapon, implicating Moscow, despite Russian President Vladimir Putin stressing that the brief suspension was a response to Ukrainian attacks on the Russian fleet.

EU is grateful for role of @UN and Türkiye in Russia’s decision to return to the Black Sea Grain Initiative.

Food should never be used as a weapon of war.

Calling on all parties to renew Initiative.

On 2 November, the Russian Defense Ministry announced the resumption of its participation in the grain agreement after receiving written Ukrainian guarantees that it would not run military operations in the safe passage of the Black Sea.

The ministry thanked the UN and Turkey for obtaining guarantees for Ukraine and designated parts for exporting agricultural products.

Turkey has remained neutral in the Russia-Ukraine conflict yet affirms that Ankara does not recognize Moscow’s “annexation” of Ukrainian territories, and is currently constructing a factory in Ukraine set to manufacture Bayraktar attack drones used against Russian forces.

Experts suggest that Turkey’s cooperation with Ukraine results from the US and EU increasing pressure on Turkey to impose sanctions on Russia, despite Turkey doubling its Russian exports in 2022 and preparing to boost bilateral cooperation in energy and trade.