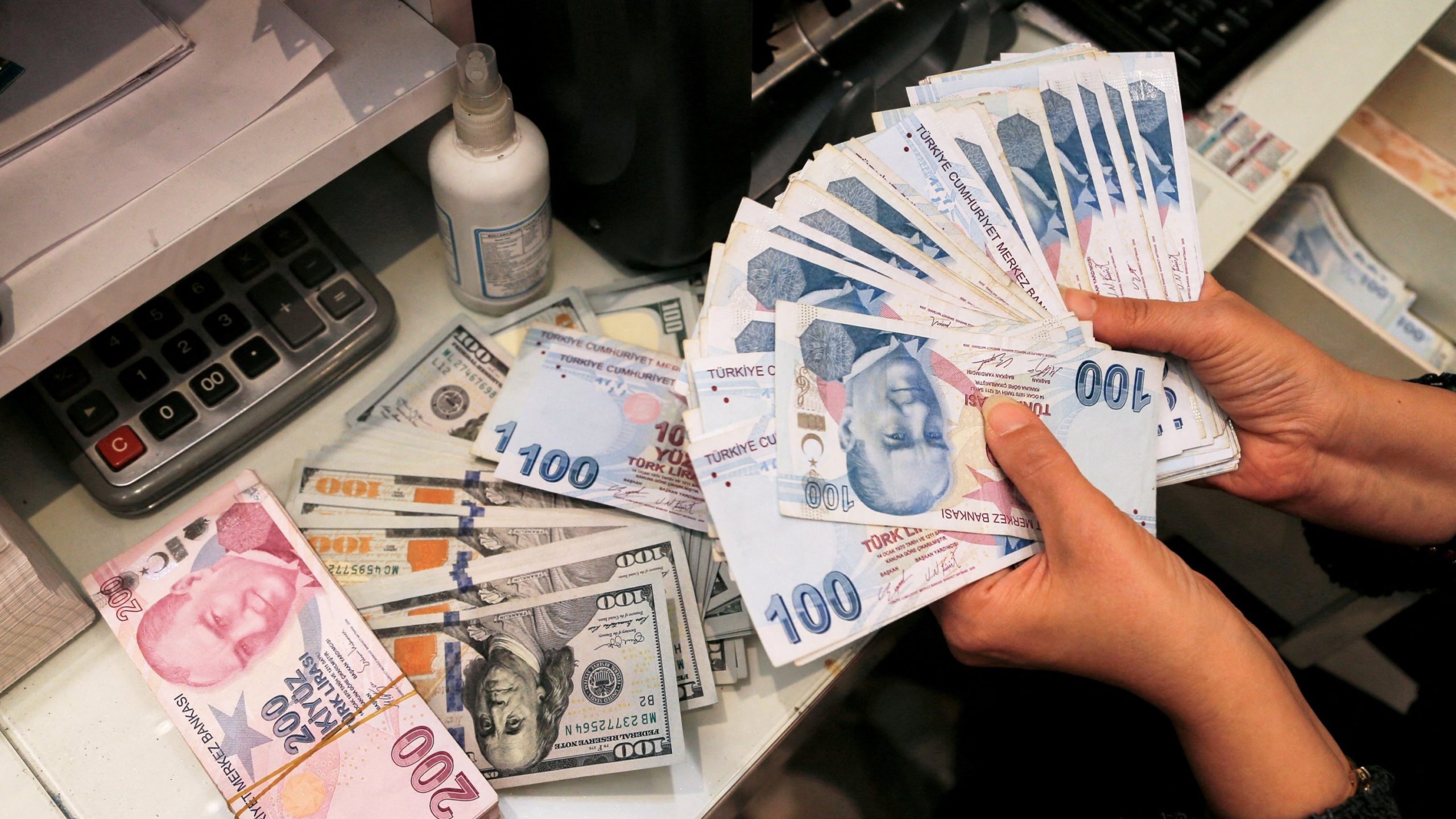 The policy rate influences all other interest rates in the economy.

This year alone, the Turkish lira plummeted by 29 percent, following last year’s 44 percent drop, which, alongside the surge in energy costs, has contributed to the severe inflation.

Over the last three months, the CBRT cut its policy rate by 350 basis points, leaving it at 10.5 percent. It also vowed this month to introduce another cut as the final step in Erdogan’s “easing cycle.”

At the beginning of last month, Turkey’s inflation rate rose to the highest it had been in 24 years, amounting to 83.45 percent in September. At the start of that month, Ankara had significantly raised its gas and electricity prices, further straining the country’s economy.

Inflation is being fueled by the devaluation of the Turkish lira, which began in September last year as a result of Ankara’s controversial economic strategy that promotes growth by pushing the central bank to cut interest rates. Despite the damage being caused, Erdogan last year vowed that he will maintain these policies.

The Turkish government’s monetary policies have resulted in a significant decline in support for Erdogan. According to opposition leaders, Erdogan has put pressure on the national statistics agency to downplay the surge in prices, in order to sway political support ahead of the 2023 general elections.

Lately, Turkey has been cooperating in the fields of energy, business, and economics with a number of major and regional powers, including Russia, China, and Israel. This cooperation is seen as Turkey’s attempt at securing a steady flow of income to ease the crisis.

On 2 November, Erdogan said he wishes to maintain positive ties with Israel regardless of the election outcome, and former Israeli Prime Minister Benjamin Netanyahu’s potential return to power.